NYPD will monitor skies for drones during Sunday’s Pride March 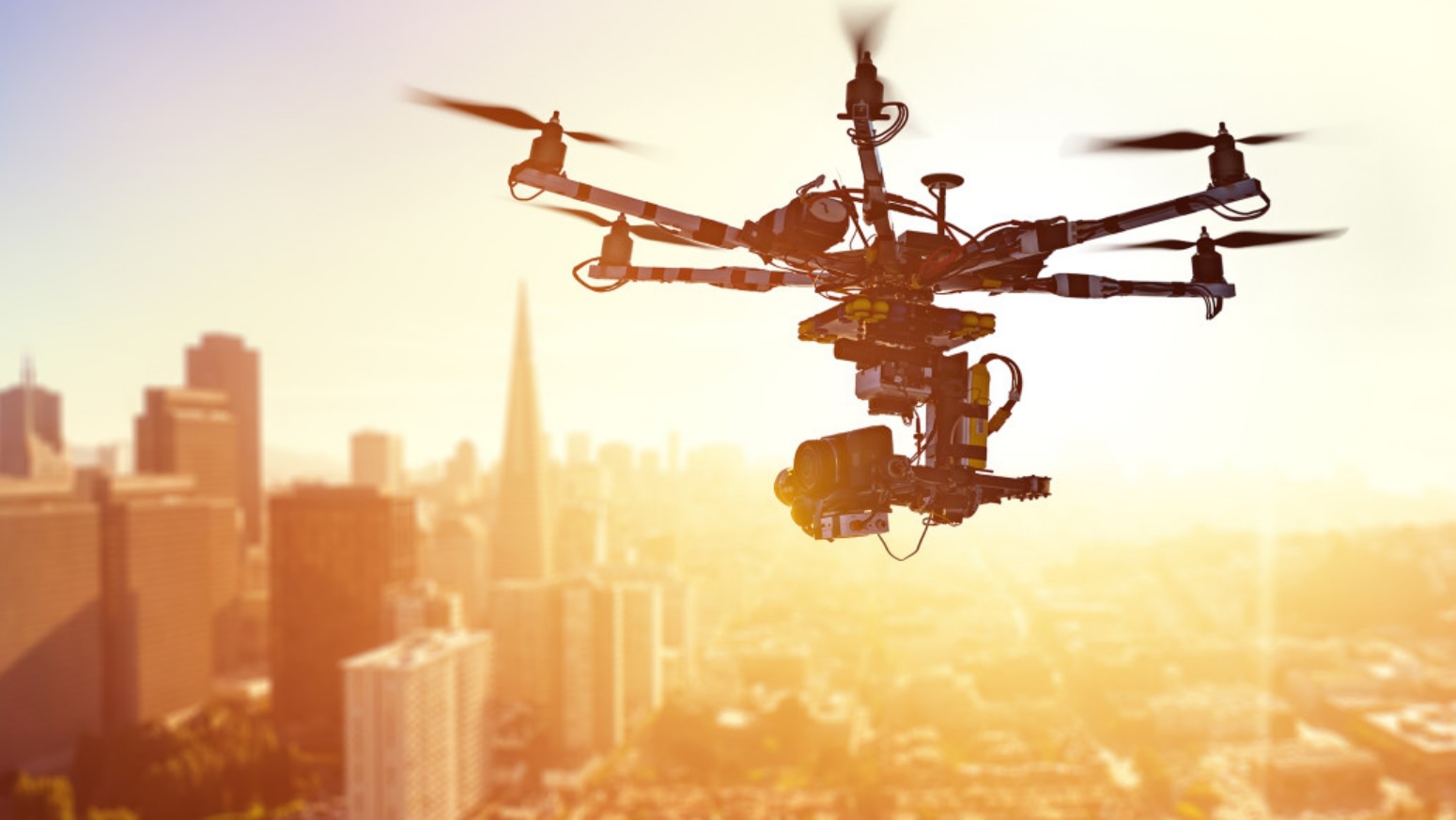 The NYPD will monitor the skies over Manhattan during the New York City Pride March this coming Sunday, mostly because they fear that drones could fall from the sky, top officials said on Tuesday

NYPD will monitor skies for drones

“What we’re mostly concerned about is that because [drone] technology is not quite there yet, we are worried more about Public Safety, Deputy Commissioner of Intelligence and Counterterrorism John Miller said at a press conference on parade security.

The NY Post reports that Miller also pointed to the fact that drones have been used in terrorist attacks around the world, raising concerns about a possible attack on the pride parade in New York City. However, he also mentioned that there were currently no credible threats.

Miller mentioned that sensors will identify any drones flying around the event, possibly pointing to DJI’s Aeroscope system. We have reached out to DJI to comment on this and we will update the article once we receive new information.

Update: DJI could not confirm that DJI Aeroscope will be used by the NYPD.

The event is expected to be bigger this year with 2.5 million attendees, 80,000 more marchers, and 42 more floats than during the previous year.

“This is a unique event, it’s a big part of what we do,” Commissioner James O’Neill said, “It’s right up there with New Year’s Eve and Thanksgiving.”