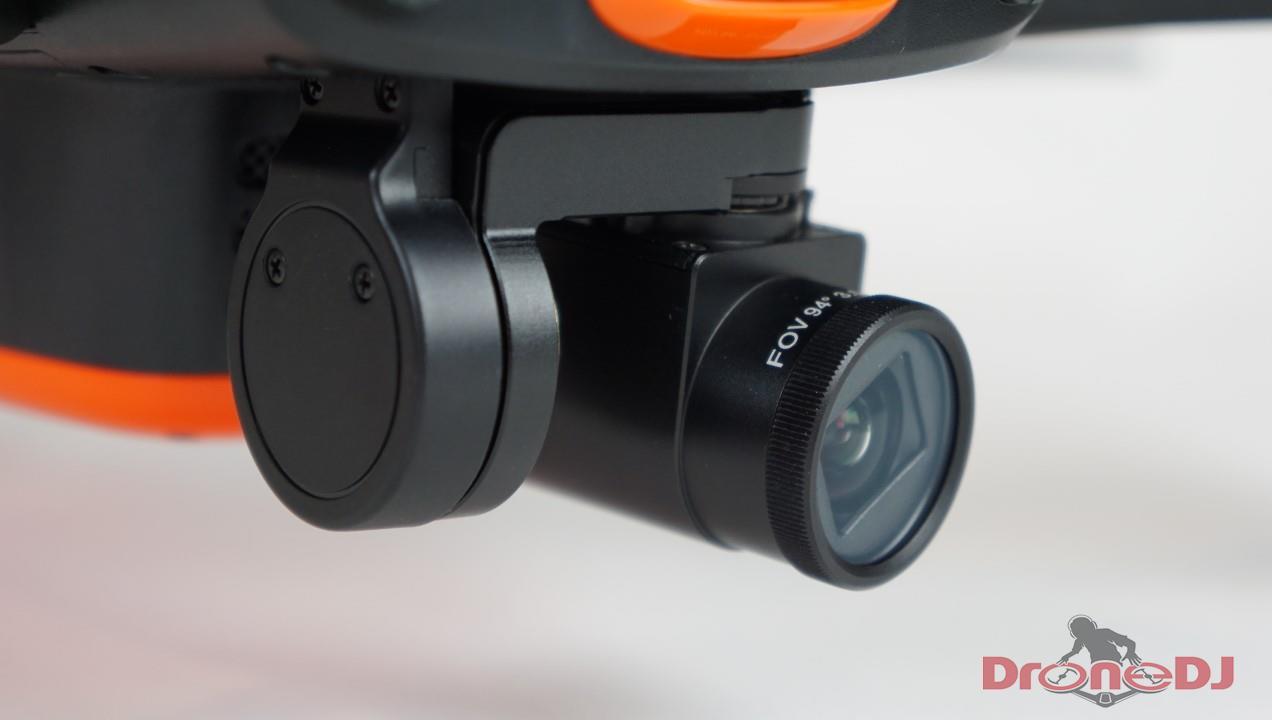 Most of the online reviews about the Autel Evo ($999) date back from when it was first available to testers. The reviews from that time indicate that the Evo is riddled with software bugs and that people should wait for the Mavic 2. Apparently, there is only one chance for a first impression – reviewers tested the drone and never looked back. I finally got my hands on an Autel Evo and I have the benefit of looking at it with fresh eyes. I took a detailed look at the Evo camera and compared it to the full Mavic lineup including the Mavic 2 Pro ($1,499), Mavic 2 Zoom ($1,249), and Mavic Air ($799). The results surprised me.

A special note for our readers: At the time of publishing this article there is a great deal on Amazon for a bundle that for the normal price of $999 includes two extra Evo batteries and a carrying bag for free (a $220 value)! Hurry and get one, there are only a few remaining.

Is the Autel Evo camera right for you?

If you want to see the details on the strengths and weaknesses of each camera then please read the article to the end. I am going to cut to the chase and give you my opinion right up front. From this summary, you should be able to tell if the Evo is what you are looking for or if you should consider one of the DJI Drones.

The 4K quality on the Mavic 2 Pro disappointed many professional videographers who had become accustomed to the quality of the Phantom 4 Pro (more on that later). The blurriness of the Mavic 2 Pro left a window in the drone market that the Autel Evo fills nicely. The Evo seems to have the best 4K video quality. It is also the only drone in the group that can film in 4K at 60 frames per second.

The Evo camera is well-suited for drone pilots of all types. It delivers photos and videos that are ready to publish as-is. The JPEGs and video also maintain enough dynamic range to make them better suited for editing than the those produced with standard settings in most DJI drones. The Autel Evo camera is a good choice if you are a professional pilot on a budget.

This one isn’t really even close. With a 20-megapixel 1-inch sensor the Mavic 2 Pro delivers the most detail. The Pro has the best dynamic range and the lowest noise as well. While it doesn’t win any points for its sharpness in 4K, it does still produce stunning videos. If you are a photographer then the Mavic 2 Pro is the best choice as long as you can afford it. 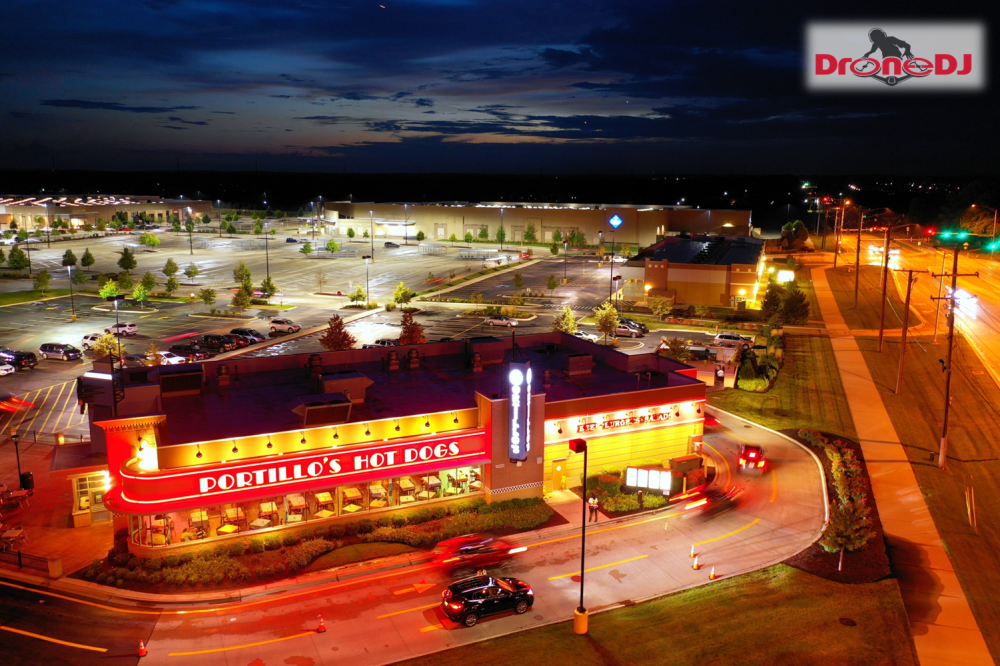 I was shocked when I discovered that the Mavic 2 Zoom has 2X continuous optical zoom while maintaining excellent sharpness at all focal lengths. I expected it to be soft somewhere in the zoom range. Instead, I found its images and 4K video to be nice and crisp. The ability to record crisp 4K footage at multiple zoom states makes the Mavic 2 Zoom the best camera for most pilots. If you do real estate or if you just want the most flexibility in a drone then chose the Mavic 2 Zoom.

Mavic Air – best at being small

When I am near home the DJI Mavic Air rarely crosses my mind. The photo and video quality don’t compare favorably to the other drones on this list. But as soon as I start thinking about flying my drone in another country, the Mavic Air suddenly seems like a great choice. The Air is super compact. With a price tag under $800, the heartbreak will be less if I lose it for some reason.

Here the Mavic 2 Pro is the clear winner. I put the Mavic 2 Zoom and the Evo camera on the same level when it comes to overall photo quality. 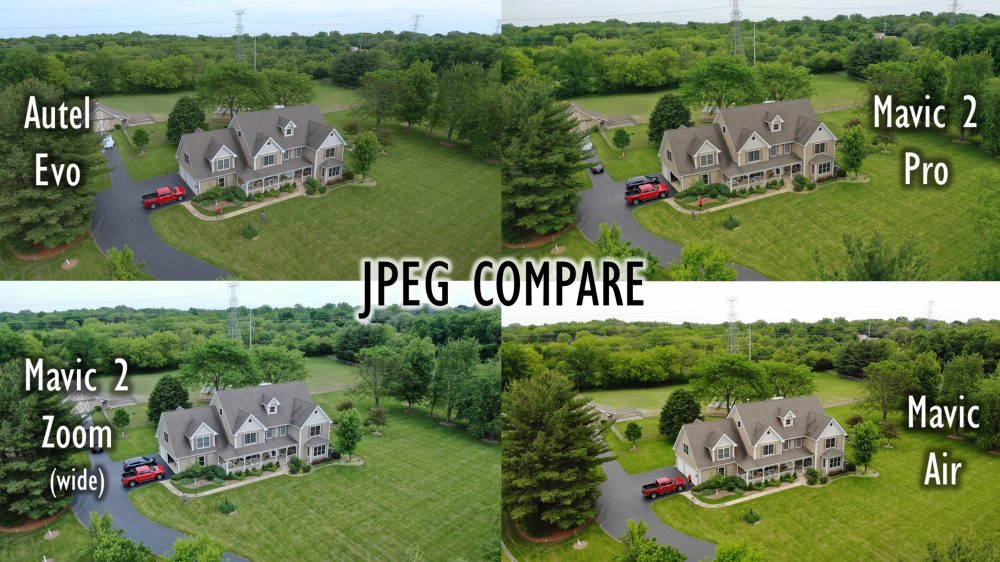 With standard settings, the Evo is the only drone to pull in the blue sky and clouds.

The Mavic Air is the loser in this category with too much contrast baked into the JPEGs and overall soft photographs. 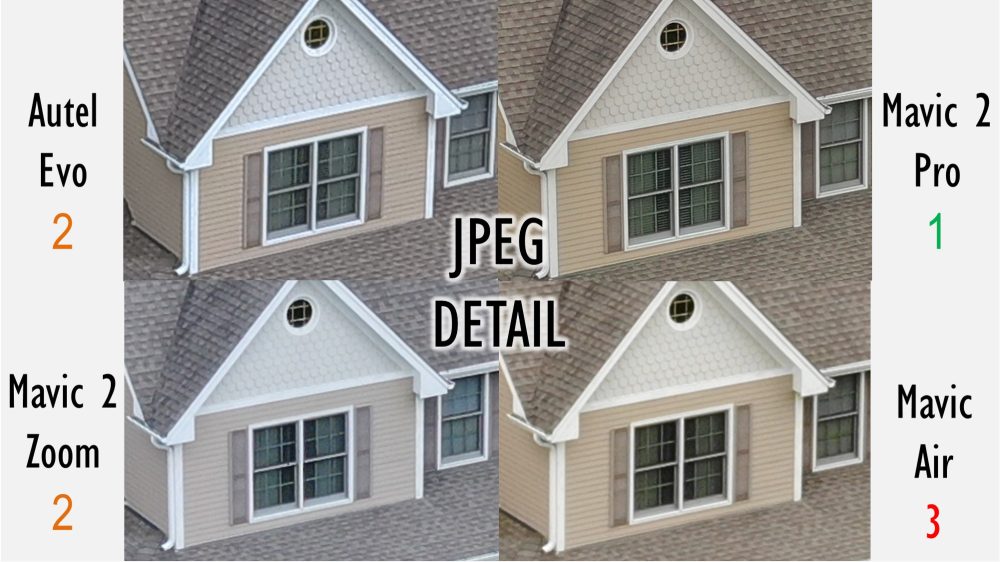 By cropping the JPEGs you can get a sense of the detail these cameras are capable of. The Mavic 2 Pro is the clear winner while the Mavic Air is the softest.

Just like with the video quality, I put the Autel Evo and the DJI Mavic 2 Zoom as equals for 4K video at 30 frames per second. The zoom capability of the Zoom is especially useful for video, but the Evo’s 4K is arguably a bit sharper and easier to work with. The real edge goes to the Evo for its frame rate, as it is the only drone in this comparison that can record in 4K at 60 fps. 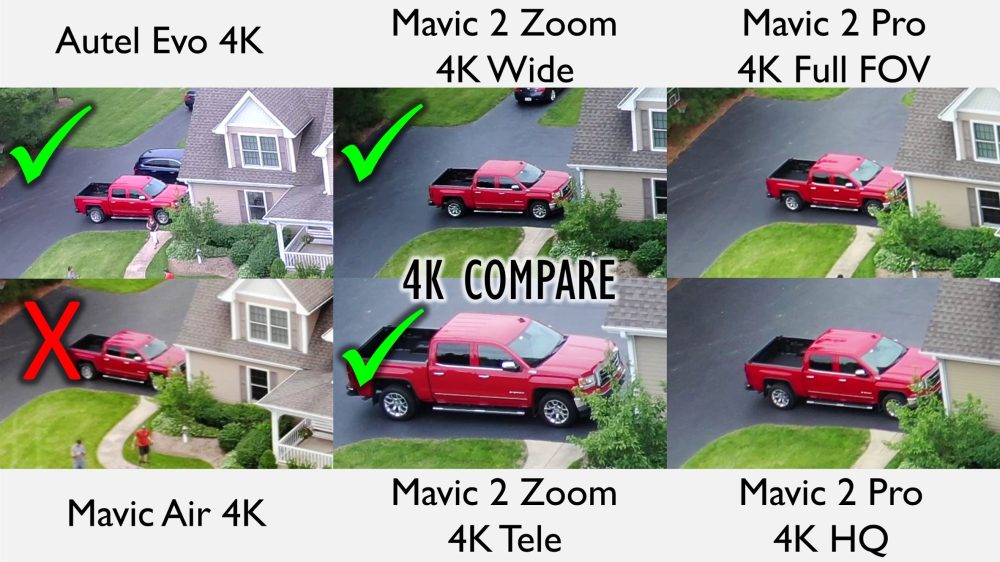 The 4K capability of the Mavic 2 Pro suffers compared to its peers. This is no longer a secret, and DJI has even admitted it. The camera isn’t the problem, it is the Pro’s inability to process the 4K video quickly enough that is the issue. There is no fix for this problem with the Mavic 2 Pro, all we can do is wait and hope for a Platinum Edition.

The Mavic Air again looses to the larger and more capable folding drones with soft 4K video that doesn’t really justify the 4K name. The Mavic Air is a great drone, but I recommend recording in 1080 for smaller files and similar video quality.

The Evo’s camera is clean, crisp, and easy to use. With the ability to shoot 4K at 60 fps, the Evo has definitely earned a place in my toolkit. At the end of the day, I struggle to get rid of any of these drones. As I described at the beginning, they all have their strengths and they all have their weaknesses.