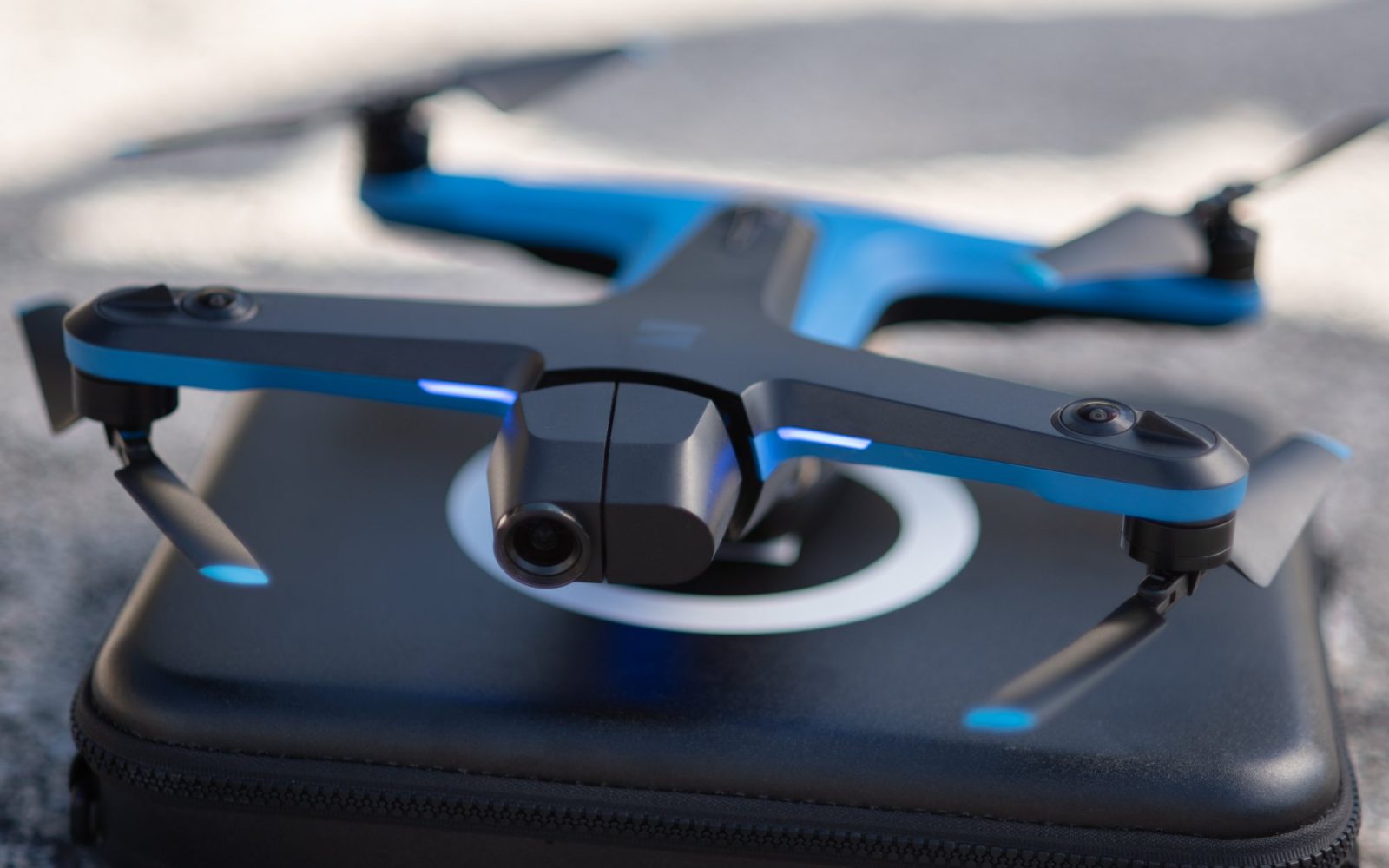 Before I get into the details, let me start by providing you with some workarounds. To get around not having any legs, you can hand launch and hand land your Skydio 2 (assuming it works as well or better than it does with the R1). Skydio is pretty clear that hand catching the R1 is the preferred method when flying from a boat in an article on their website.

I definitely recommend you also pick up an inexpensive landing pad to protect the bottom-facing cameras from scratches. You can get one from Amazon for less than $15. I also suggest getting extra propellers from Skydio once they become available. I have never needed to replace my Mavic 2 propellers, but I can see the front downward-facing propellers on the Skydio 2 being abused during hard landings. 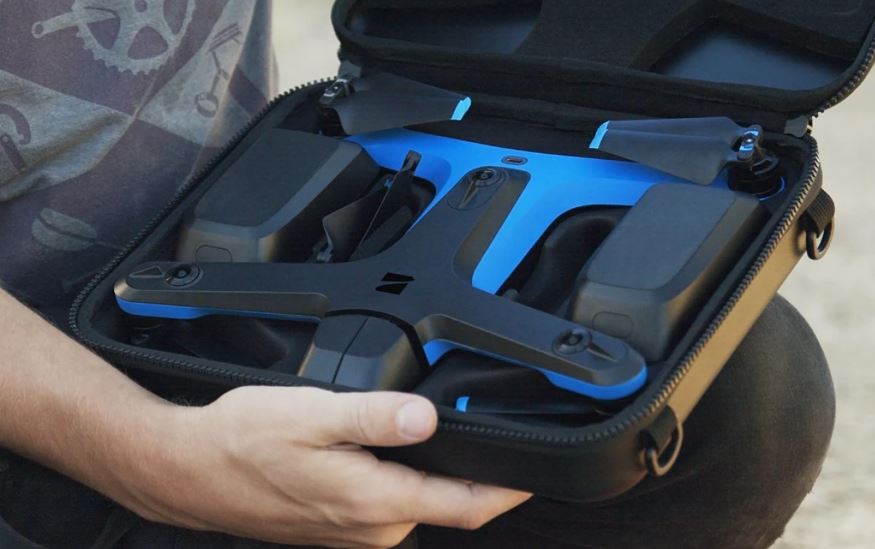 There is no wasted space in the Skydio 2 carrying case

As for the folding drone issue, that doesn’t bother me much. Too much is made of the compact size of the Mavic series drones. The folding feature is really cool, but ultimately there isn’t much-wasted space in the Skydio carrying case and it is still a small package. The carrying case for the Skydio 2 also looks to protect the drone better than the bag that comes with the Mavic 2 drones.

Why the Skydio 2 has no landing gear

Unlike the Phantom and Inspire series drones from DJI, the Mavic 2 doesn’t have much in the way of legs. That hasn’t stopped many pilots from buying aftermarket legs like these, which cost just 10 to 20 dollars. Even with no add-on legs, the Mavic cameras and propellers are definitely more protected than those on the Skydio 2. 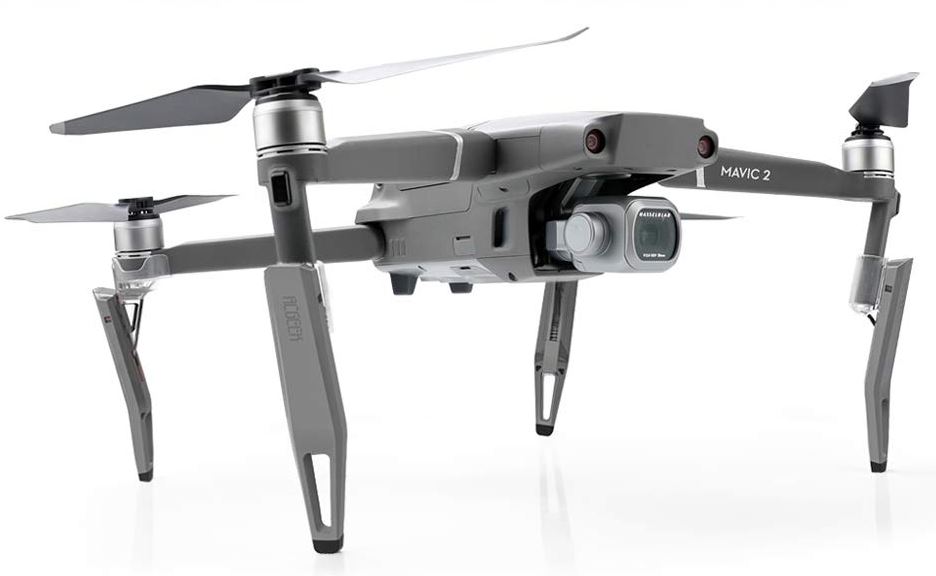 While leg extensions provide benefit to the Mavic 2, I don’t think we will see Skydio endorsing such a product. Skydio is all about obstacle avoidance, and obstacle avoidance is all about having an unobstructed field of view. The algorithms on the Skydio 2 are not expecting legs to be there so I definitely won’t be putting any legs on my new Skydio 2 (when it shows up).

Why the Skydio 2 arms don’t fold

Not only is their alignment critical, but they are also calibrated after assembly. Once the drone is assembled it goes through a calibration process that permanently fixes the overlap and stitching of the cameras so they all know how they are aligned to each other. This is how you calibrate an autonomous drone. Hey DJI – are you taking notes?

You can’t mess with the calibration once it is done. Folding arms will always have a bit of play and their location may change over time. Skydio can’t risk their ground-breaking 360-degree mapping system getting confused by cameras that are not rigidly fixed in position.

I’m not losing any sleep over the fixed arms of the Skydio 2 or the lack of landing gear. What I am doing is stocking up on some extra props from Skydio (once they are available) and making sure I have an extra landing pad with me at all times.