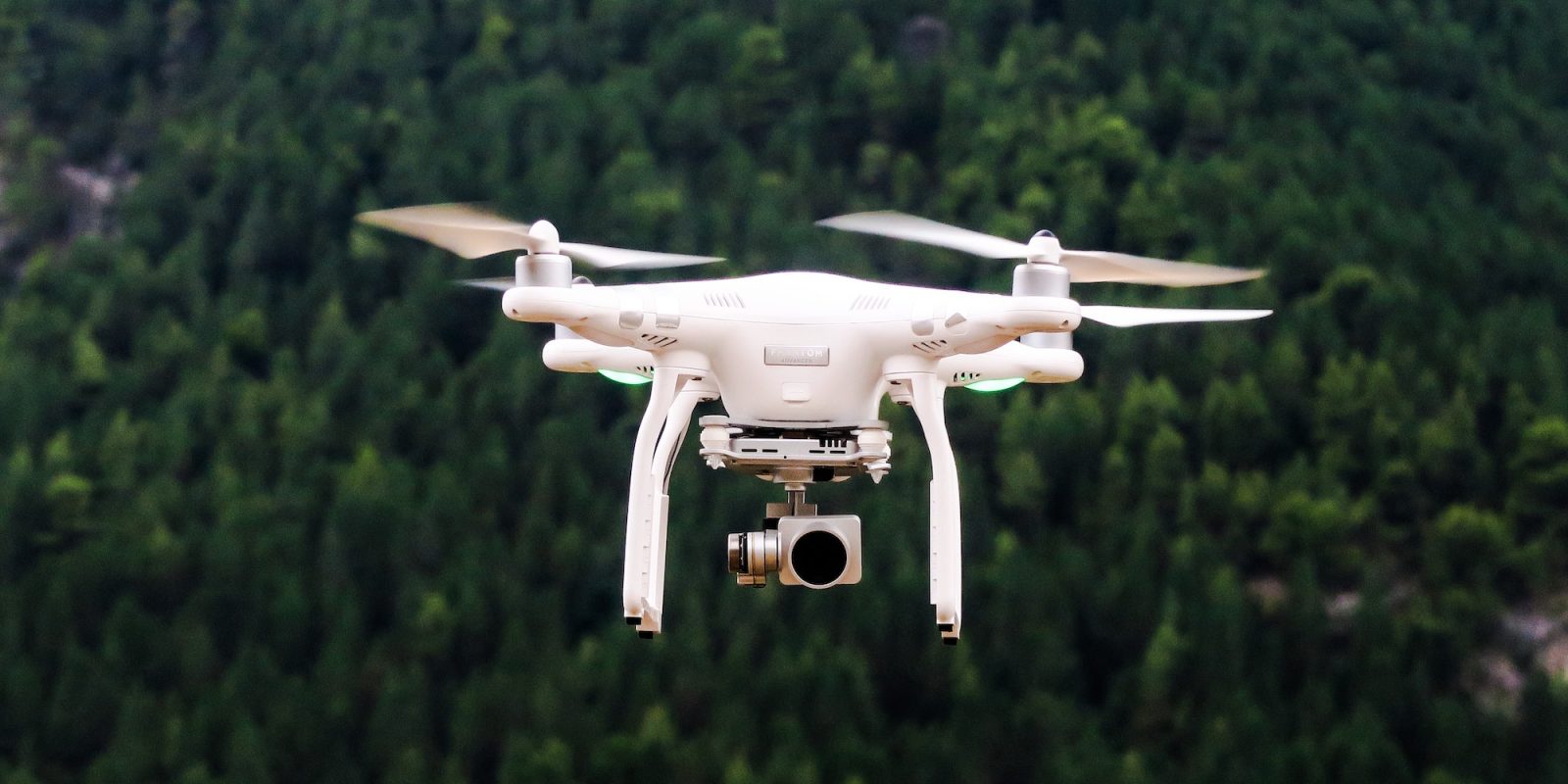 Drones have made multiple close flybys of the LA home of Meghan Markle and Prince Harry in recent weeks. The couple and their young son Archie are the subjects of intense press attention that has the family on edge. They also fear more nefarious intentions of the drone operators.

The Daily Beast reports that the Sussexes have reported at least five drone-related incidents to the LAPD, on May 9th, 19th, 20th, 21st, and 25th. In one flight, the drone came within 20 feet of their temporary home, an LA mansion owned by their friend Tyler Perry. According to The Daily Beast, the drone flights are just part of the “unimaginable” press attention the Sussexes have faced in their new home.

But the family has other worries. The mixed-race couple has received intense racist abuse and trolling over the years. Markle even received racist death threats at the time of her wedding. So the couple is concerned that the drones might not just be there to take photos, but instead as part of an attack. Thus they are treating the flights at potential terrorism.

The couple says that they will now hire a security team to protect the home. And they have made it clear that they will pay for the security on their own, that they don’t expect special treatment now that they have quit their royal duties. A rumor that Harry’s father Prince Charles would pay for security is said to be untrue.

Whoever is flying the drones, it’s pretty clear that they are acting illegally. It’s not expressly prohibited to fly over people’s homes (assuming there are no other flight restrictions in the area, such as proximity to an airport). But the FAA Part 107 rules forbid flying a drone over people. They also forbid a pilot flying beyond their visual line of sight. The FAA can issue waivers for both activities, but it rarely does. And we don’t know of any cases of issuing waivers for paparazzi.