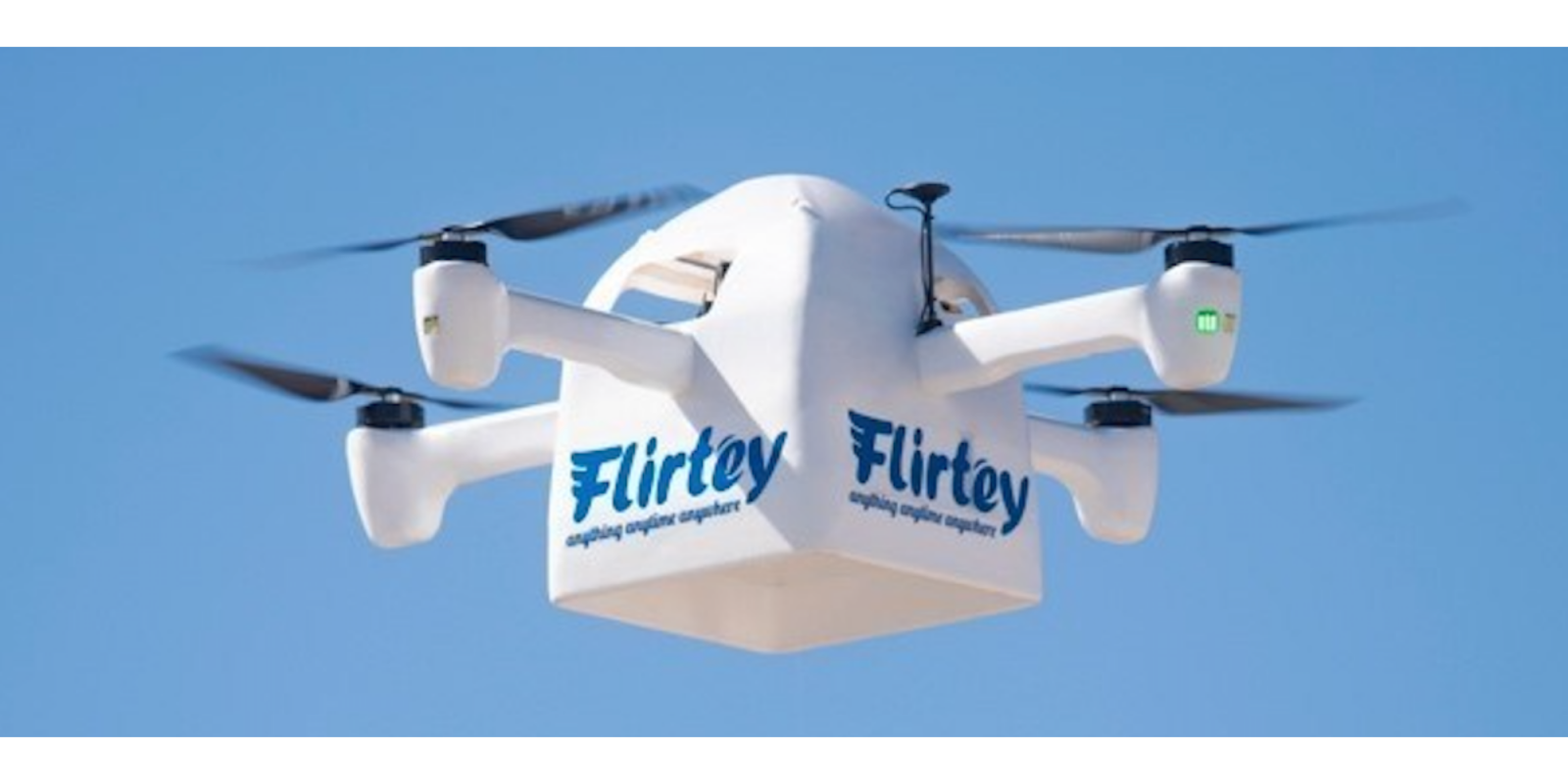 US-based Flirtey has been issued a new patent that will help keep improve the safety of its drones, which is key when talking about drone delivery. The new patent involves deploying a parachute when a drone is in difficulty, and then steering the drone to a safe landing zone.

Flirtey was the first drone delivery company, or so it says, in the entire world. Like other firms, it knows there is a massive market for drone delivery, whether it’s prescription drugs, other medical supplies, critical documents, and even food and snacks.

Here’s what the company says on its home page:

Our mission is to save lives and improve lifestyles by making delivery instant for everyone. We’re the first drone delivery service in the world and we’re pioneering an industry, not just a company.

In a news release, the company says the new patent it’s been granted is “critical to the safety of drone delivery.”

And the invention itself? It appears to be a steerable parachute that can be either automatically or remotely deployed by operator. The company’s abstract for its patent reads:

The technique includes a parachute deployment system (PDS) that can deploy a parachute installed in a drone and land the drone safely. The parachute may be deployed automatically, e.g., in response to a variety of failures such as a free fall, or manually from a base unit operated by a remote user. For example, the PDS can determine the failure of the drone based on data obtained from an accelerometer, a gyroscope, a magnetometer and a barometer of the drone and automatically deploy the parachute if any failure is determined. In another example, the remote user can “kill” the drone, that is, cut off the power supply to the drone and deploy the parachute by activating an onboard “kill” switch from the base unit.

Interested in reading the patent? You’ll find it right here.