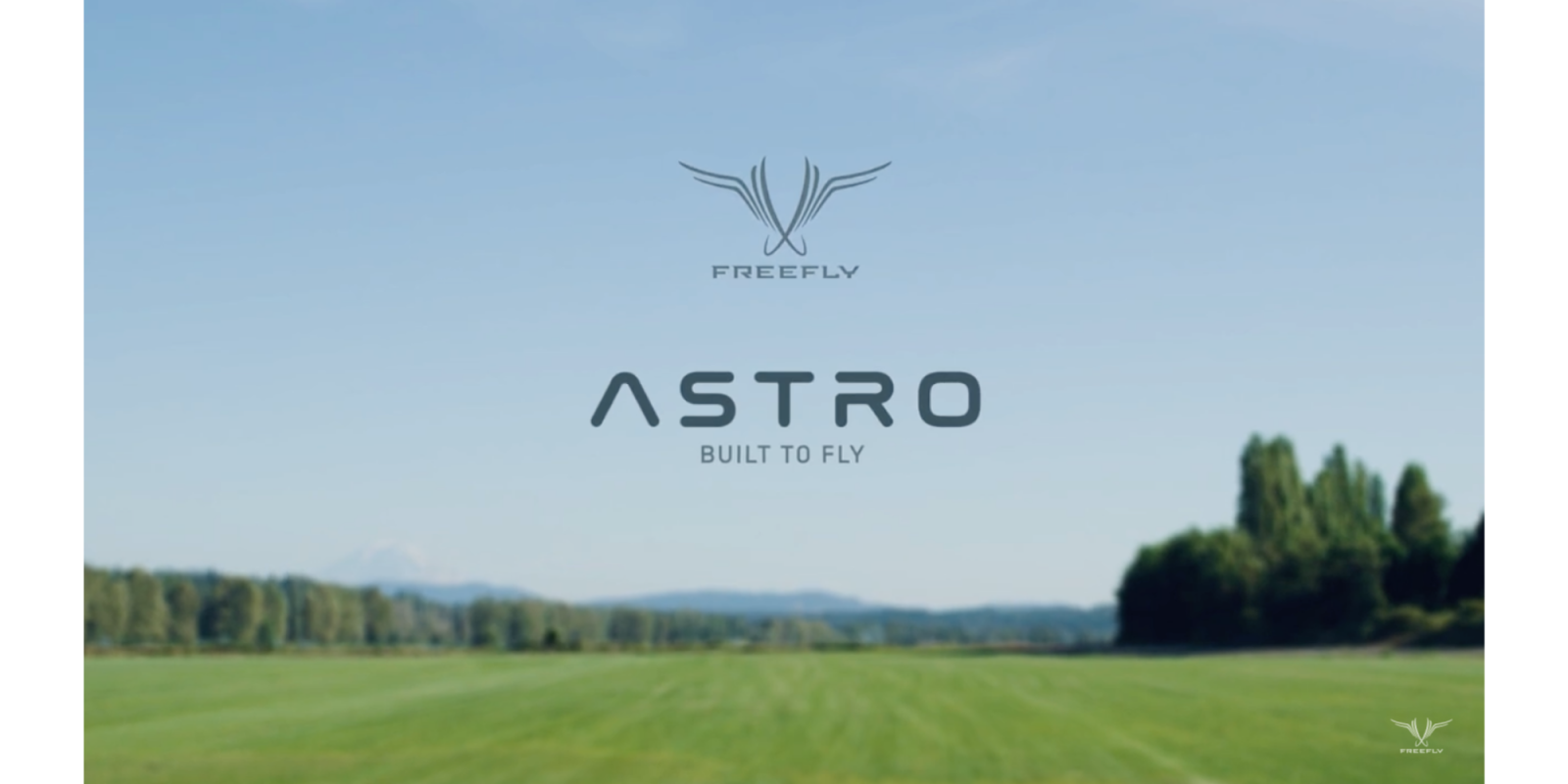 Freefly Systems, known for its high-end drones built for cinematography (as well as its terrific gimbal systems), is teasing us with a new drone release. A 35-second video provides a glimpse — but only a glimpse — of a new drone hopefully coming soon.

Freefly is well-known in the cinema world for a number of its products: its drones, gimbals, and controllers. Those who have worked with their products, like the flagship Alta 8 Pro (which can lift 20 pounds), know this company produces excellent products. Of course, pro gear like this can be out of reach for many of us. The Alta 8 Pro, for example, sells for $15,995. But Freefly Systems has no shortage of pros from the film and television industries eager to use its products. (In fact, the Alta 8 Pro has been out of stock until recently.)

And now, the company is teasing us with a smaller cinema drone called Astro.

The minimalist teaser gives us a glimpse, but only a glimpse, of its Astro drone. Here it is:

Without further adieu, here you go!

We look forward to seeing more! No release date announced.