The reason why guns and drones don’t mix… 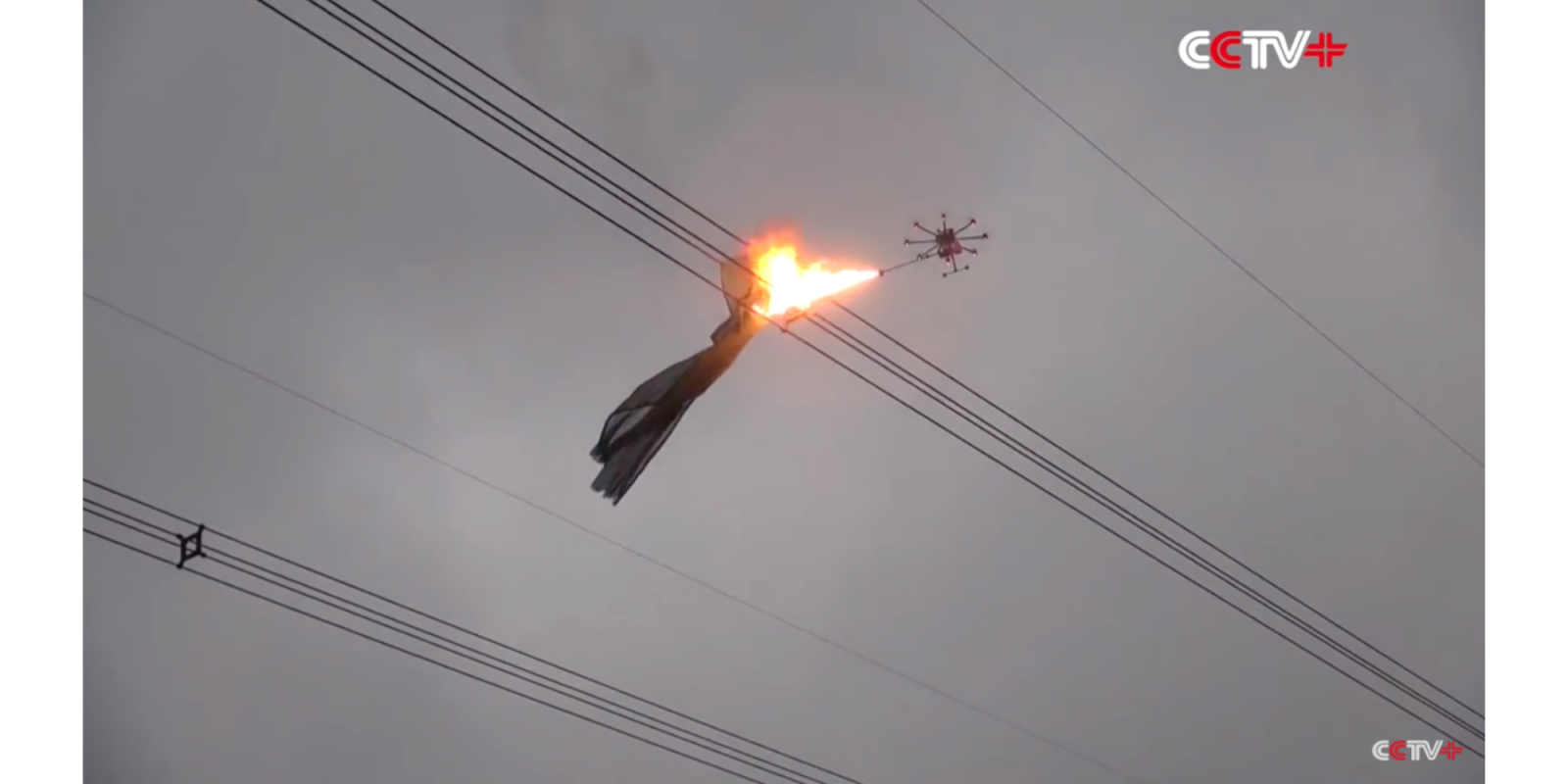 The reasons are pretty obvious. But just in case, we thought we’d take a look at this issue. Specifically, what some people have already tried to do…and the laws that are in place to dissuade others from attempting similar modifications.

We get it. Drones are cool. And for some people, the thought of mounting a weapon onto a drone is also appealing. Some might find it a modest engineering challenge: How to get the weapon balanced and solidly attached, then adding a servo as a firing mechanism. Others might think it would make a great video or simply be fun to shoot a target from a drone. There are all sorts of reasons someone might want to try this and all sorts of reasons why you should not. But that doesn’t mean we can’t take this opportunity to show you some of the crazy contraptions that have been built.

And there’s no shortage of examples.

One of the early examples comes to us from – where else – YouTube. Back in 2015, a tinkering teen made quite a bang:

The teen who put that contraption together…was soon working on a more ambitious build.

What about the law?

At the time, this sort of experimentation was considered legal. Or, perhaps more accurately, there were not yet any laws prohibiting it.

According to lawyer Jonathan Rupprecht, it was after incidents like the above that the FAA sought relevant laws. Rupprecht points to the FAA Reauthorization Act of 2018. Section 363 of that Act created the following law:

(b) Dangerous Weapon Defined.–In this section, the term “dangerous weapon” has the meaning given that term in section 930(g)(2) of title

(c) Penalty.–A person who violates this section is liable to the United States Government for a civil penalty of not more than $25,000 for each violation.

Those are potentially quite steep penalties. Here’s how section 930(g)(2) defines “dangerous weapon.”

(2) The term “dangerous weapon” means a weapon, device, instrument, material, or substance, animate or inanimate, that is used for, or is readily capable of, causing death or serious bodily injury, except that such term does not include a pocket knife with a blade of less than 2½ inches in length.

But what about drones that drop bomblets to trigger avalanches? Or the ones that drop little incendiary ping-pong balls for starting backfires? There are even drones that spray flames to help burn debris off from power lines. In theory, all of those products could be considered weaponized drones.

The law, however, takes these special circumstances into account. In most cases, applications such as those just mentioned would simply require additional authorization in the form of an FAA waiver for each specific circumstance.