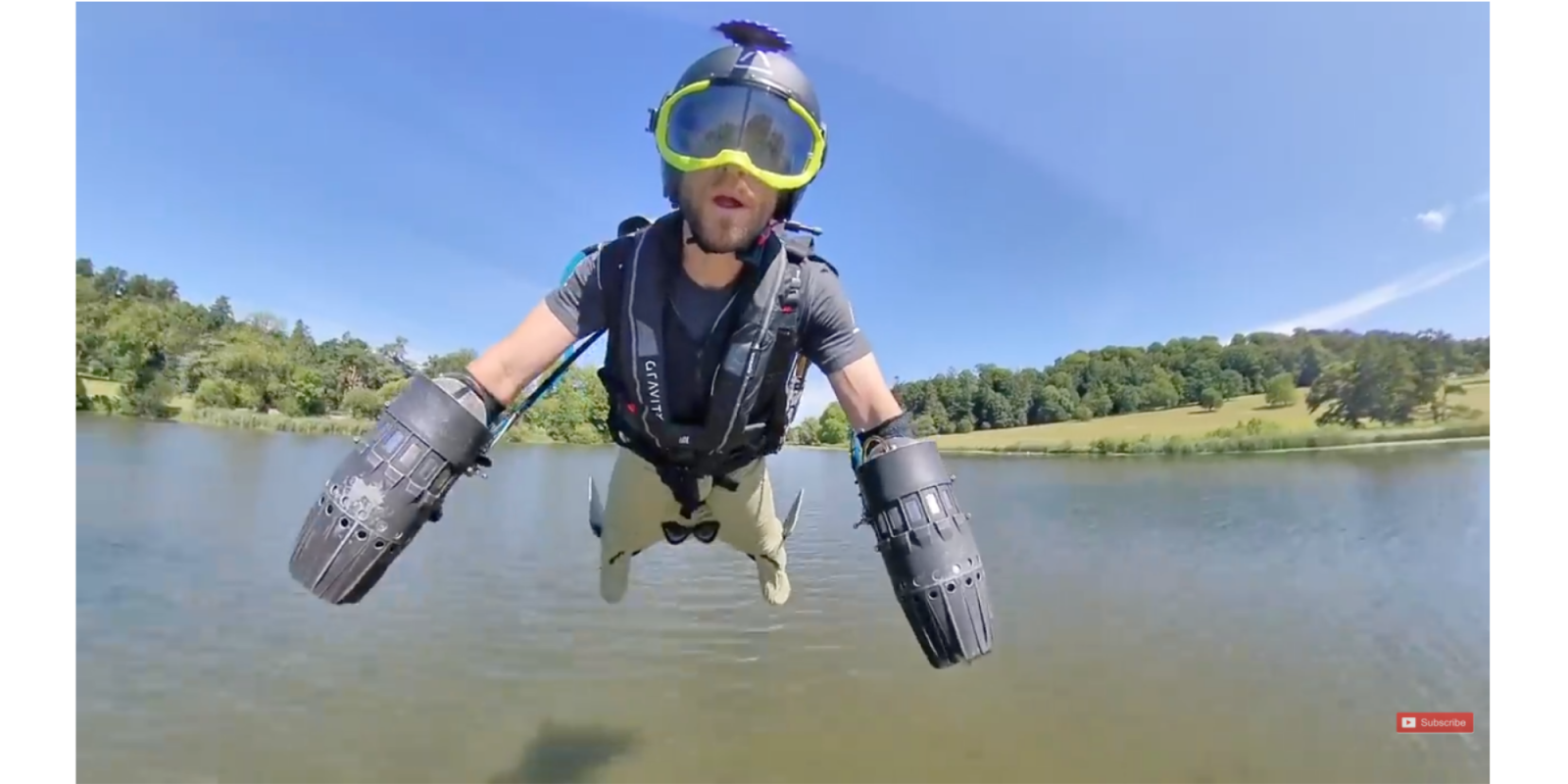 Insta360, the Chinese manufacturer of awesome 360 camera products, has dropped the price of its OneR 360 Action camera, but only until September 21. If you’ve been thinking of getting one to mount on your drone (and many do), now is the time.

I’m going to admit a bit of personal bias here. I’ve been following this company since 2016. I’ve had the opportunity to try several of its products – and I’ve purchased the Insta360 One, a groundbreaking camera that was one of the first affordable units to produce the bullet-time effect. It also removed the selfie stick from its shots, leaving the impression that a camera was simply floating in space near the subject. What’s more, editing software allowed you to shift perspectives. Soon, a ton of really intriguing videos started popping up – including crazy perspectives from wingsuit flyers. This company was on a roll.

It still is. Check out this reel, shot with Insta360 products, from three years ago:

Innovative new products since then…

We emphasized the “three years ago” bit because Insta360 has obviously been creating other products since then. Following on the success of the ONE came the Insta360 ONE X. You’ll often spot this camera hanging off the flying frame of Gravity Industry’s Richard Browning – who could obviously afford anything on the market.

Well, people have obviously been tinkering with mounting 360 cameras to their drones for many years. The latest hits are the Insta360 ONE R Twin Edition, a 4K action camera with built-in stabilization, excellent editing software…and Insta360 quality. It wasn’t long before people were strapping them to drones:

The Insta360 ONE R normally starts at $639.99 but is now on sale at 10 per cent off, starting from $575.99. The price is available until September 21. More info and ordering here. Tax is included, and shipping by courier is free.

Oh, and the camera just had a massive firmware update, with the following new features or improvements:

As the push seems to be for putting decent cameras on smaller drones, enabling those crazy twists and turns even indoors, people have recently been discovering the Insta360 GO ($279.99) as a tool on really small FPV quads. In fact, BetaFPV’s Beta85X V2 is built specifically for either the Insta360 GO or a naked GoPro.

Not bad, to think you could mount that camera on this brushless micro for about $430 all told. Check out the promo video; you can also mount a naked GoPro on this unit and have an insane mini-Cine!

Props to that pilot. That was some amazing flying – and really quite a capable quad.