Some dreamlike FPV flying from Indonesia 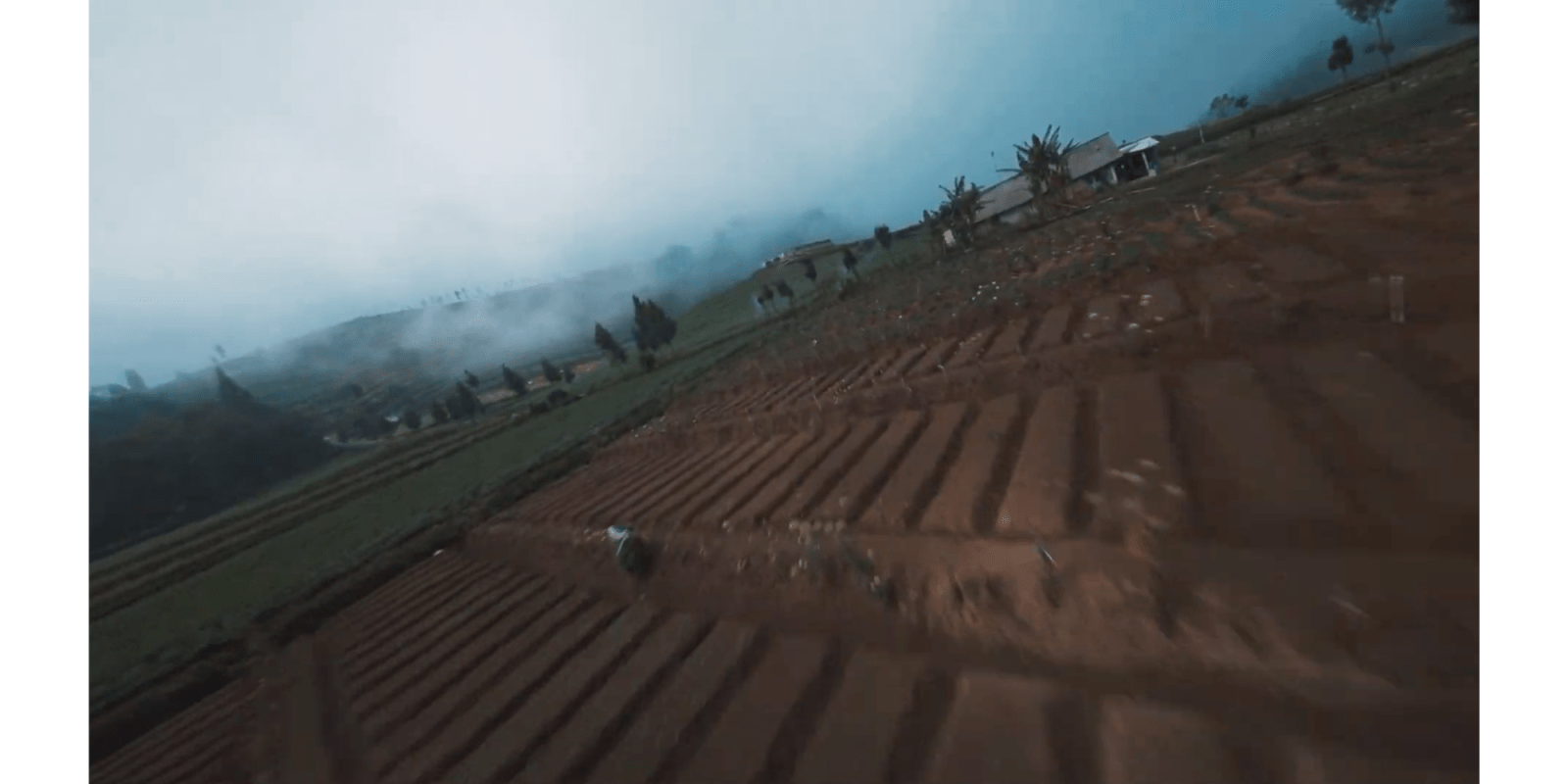 Here at DroneDJ, we love to highlight cool drone videos. Sometimes it’s the flying. Or maybe the location, or even the edit. But something about the video has to grab our attention. This one did.

We happened to be surfing YouTube the other day when a video crossed our radar. The flight was a low, ground-hugging affair, but it was clear this was not shot in North America. We guessed southeast Asia and dropped a line to the poster — who was also the pilot. Before long we had a response: The flight was filmed in Indonesia. And the pilot? Might Albet Maulana consider asking a few questions for DroneDJ? Why yes, yes he would indeed. And so we’re delighted to have a chat with the pilot and share a bit more about his gear and his history with FPV.

Are you ready? Here we go:

Since I was a kid I’ve been in love with flying stuff. I’ve tried flying r/c plane, helicopter, and finally flying a regular aerial drone, but I got bored after flying for about three months. I knew about FPV drones, but parts are expensive in Indonesia and there wasn’t initially a lot of information available on this type of drone. So I retired from the hobby for a few years. Then, in 2019, I discovered a Johnny FPV video called The Sky is Not the Limit. That video stunned me; I didn’t know a drone could have such a dynamic perspective in video. That’s what got me flying FPV. I’m now in love with this sport.

This is that Johnny FPV video Albet referred to — and it’s pretty amazing.

It’s easy to see why Albet got inspired after seeing that video.

Albet’s video, which you’ll see in a moment, has a lot of cool things going for it. The piloting is excellent, and flying close to the ground gives this a dreamlike quality as if we’re flying in a wing suit or something. The mist adds to an other-worldly look, as does the unique landscape. All in all, we find this piece just hypnotic:

It was clear, from the title, that Albet was flying a 7″ rig on this flight. The frame was built by Rajawali Bouraq. The video was captured with a GoPro Hero 6, using Reelsteady for stabilization. The radio is a Taranis X9D Tbs Crossfire full module.

For Albet, flying has become more than just a hobby. His videos have been noticed in Indonesia, and he’s found that he’s getting asked to do commercial work covering events, for tourism and for commercials. But his real passion is putting on those goggles and taking himself up in the air:

For me, the FPV drone is not just a tool to get cool video. It’s also a great way for stress relief. When you are flying you feel like you’r ein another world – just you and your drone. I think most people, if you asked them if they could have any power from God they’d say “To fly.” I think FPV is the answer to that dream.

So Albet… We’ve gotta say that landscape looks amazing. Plus, we’ve always had a thing for Indonesian food. Since you know some people in the tourism office, please let them know DroneDJ would absolutely love to travel to Indonesia and do some flying with you, once this is all over. We think we could learn a thing or two from you — and we’d be delighted to write up a little piece on the wonders of Indonesia.