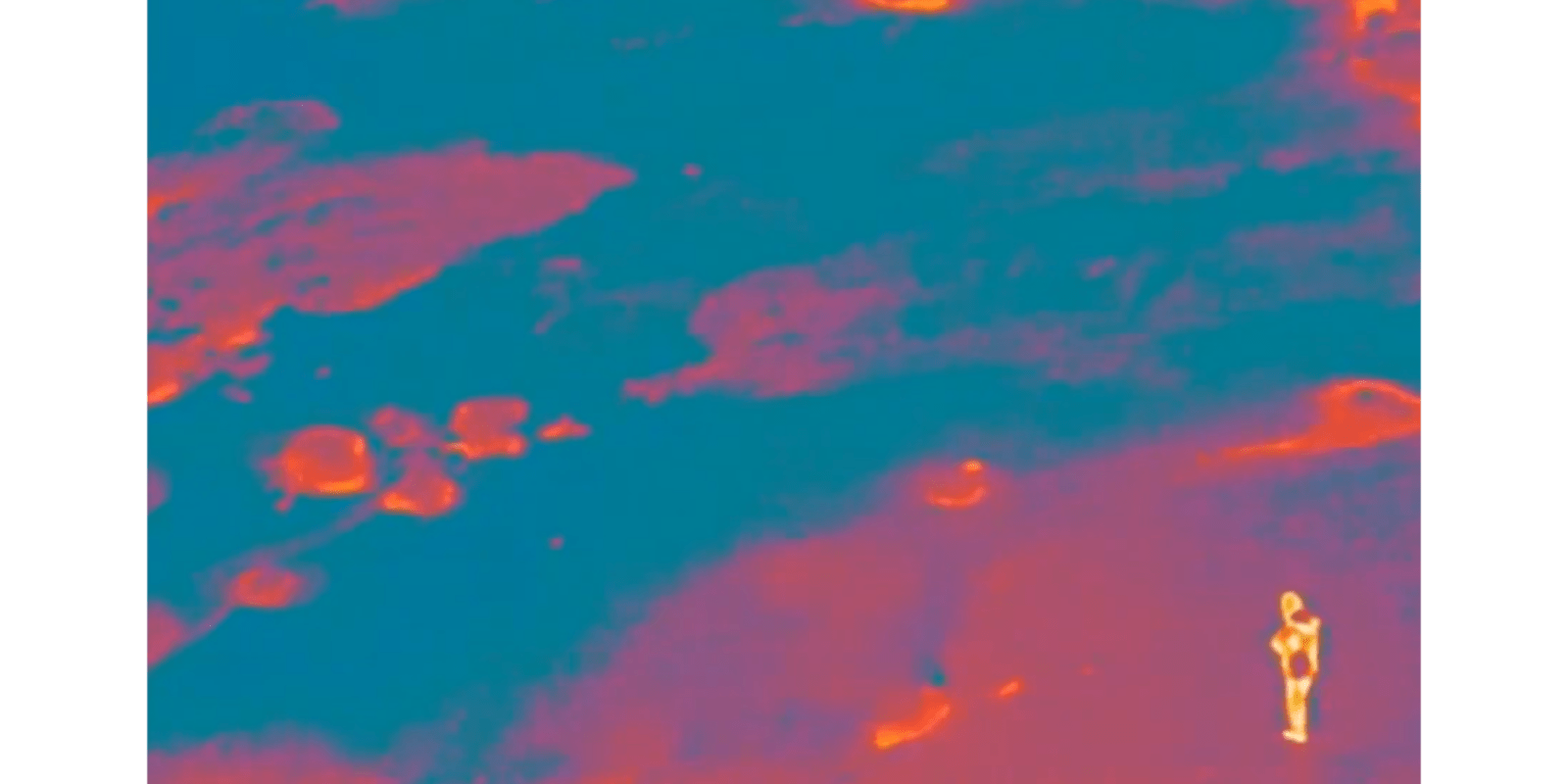 A man is safe tonight, thanks to a thermal camera-equipped DJI drone that was able to pick out his image during a rescue effort. And the very technology that facilitated the rescue? A Made-in-China DJI drone that the Department of Interior has effectively banned.

The incident happened just north of the Devils Punchbowl State Natural Area on the Oregon Coast. A hiker was enjoying a hike when he fell several feet in a rocky area. His leg was injured to the extent he felt he would not be able to walk out of the area on his own. While clinging to a rock face, he was able to call 9-1-1. And so, at about 6:00 a.m. on the morning of September 29, Depoe Bay first responders were on the scene. One of those first responders was Depoe Bay Engineer/Paramedic Kevin Dykes. He quickly spun up a DJI drone equipped with a FLIR thermal camera. And then he started looking, hoping that the heat of the hiker would make his image pop against the cold stone background.

It didn’t take long. And the drone managed to capture this video:

Dykes located the hiker quite quickly and was able to point out his location to other first responders. They, in turn, were able to use their flashlights as beacons, illuminating the path to safety for the hiker. You can see in the thermal imaging that was walking against cooler and warmer backgrounds: The cooler blue-green is a thin skim of water, left behind by the receding tide.

But there’s something else worth looking at in the report, published on Lincoln City Homepage. It’s this picture, which really is worth 1,000 words:

So there’s Kevin Dykes, of the Depoe Bay Fire department. He’s operating a drone that is saving an injured hiker in pitch black conditions. And beside him? A sign banning the use of drones.

“DRONES PROHIBITED,” it says. It then goes on: “Launching, landing or disturbing of wildlife by aircraft (drones) on the Refuge is prohibited.” It bears the symbol of the US Department of the Interior, Fish and Wildlife Services.

In late January of this year, the Department of Interior banned the flights of drones made in China or containing parts made in China. This was specifically directed at its own drones, citing reasons of data privacy and security that DJI disputes. That has effectively grounded flights, including special flights that help ignite backfires. In fact, an internal memo hinted the move could have a negative impact on the DOI’s ability to fight fires during a year when it would seem firefighters need all the help they can get.

We purchased this drone just for situations like this. Having a drone capable of carrying payloads, we can get a lifeline to people or a life jacket in rough conditions.

We don’t yet know which DJI model was involved, but we’re asking. Depoe Bay Fire Department also posted the incident to its Facebook page:

With a nod to Alanis Morissette, we can’t help but note a certain irony here.

The DOI ban, as noted, impacts Made-in-China drones or drones with Chinese-made parts. While many have assumed the bulk of the impacted drones were made by DJI, most of the affected models were drones manufactured by 3D Robotics. The 3DR Solo drones, in this case, are designed in the USA but manufactured in China. And so they have been grounded.

The DOI ban does allow for some exemptions in emergencies — so clearly Kevin Dyke doesn’t have to worry about facing any charges.

But when he’s using a Made-in-China product to help rescue someone, flying right beside a sign banning drones, you do have to scratch your head a bit.

DJI has worked hard in the past to ensure that its drones meet the needs of government clients. Specifically, it worked to develop “Government Edition” models of several drones — which did not have the ability to connect to the internet and potentially share data. The DOI originally said these products satisfied its needs, and it achieved positive results in testing from the Idaho National Laboratory, which carried out the research on behalf of the Department of Homeland Security.

But the ban is on…and is unlikely to be lifted by the current administration, which has taken a decidedly anti-China stance this year.

Drones can, and do, save American lives — even when they’re from China.