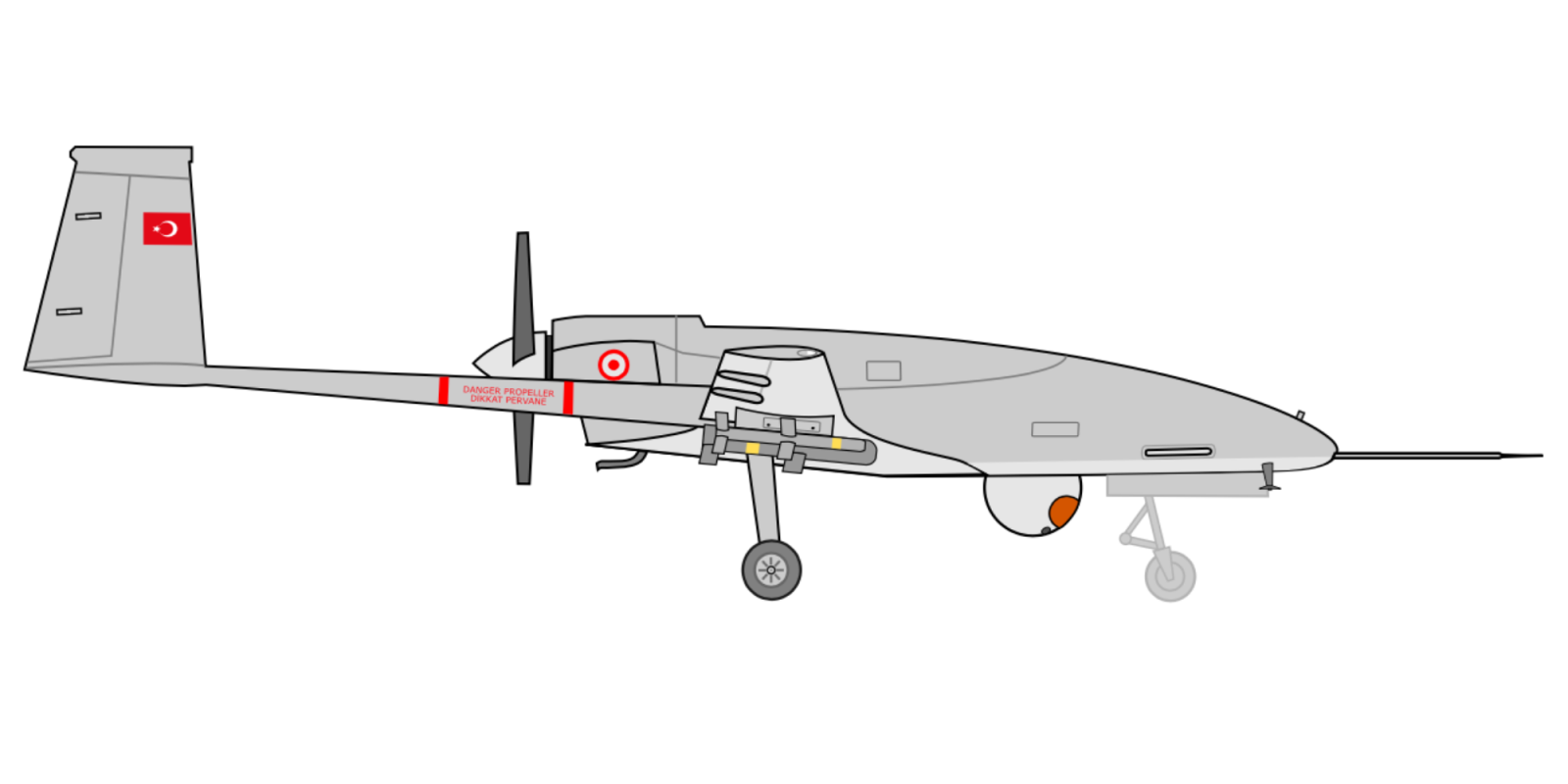 Canada’s federal government has put the export of drone technology to Turkey on pause. The move follows concern that the Azerbaijani military may be using this technology against Armenian forces in Nagorno-Karabakh.

Though it’s not always that visible, Canadian companies do export military technology to many nations. There are rules around these exports, and Ottawa wants to ensure these technologies don’t fall into the wrong hands. Recently, however, concerns have been raised about how some of this tech is being put to use. Specifically, representatives of Canada’s Armenian community have expressed grave concern that Canadian-made optics and laser systems have been used in combat drones that Turkey has deployed against Armenian forces in Azerbaijian. A CBC report states that a weapons expert with Project Ploughshares says the technology is being used in Turkish TB2 Bayraktar combat drones. Used together, these two technologies allow drones to identify and pinpoint targets day or night, regardless of weather conditions.

As a result of these concerns, Ottawa has decided to take action. Canadian foreign affairs minister Francois-Philippe Champagne announced Monday that these specific exports are being halted while the allegations are investigated.

There were recently joint exercises in Azerbaijan. It’s believed that Turkey has deployed TB2 Bayraktar combat drones that were left behind following those exercises — and that those drones are being used for multiple offensive purposes. They include directly attacking Armenian forces in Nagorno-Karabakh, gathering intelligence on troop positioning, and actively targeting locations on the ground to guide other weapons in for a direct hit.

According to the CBC report, “Armenia also has accused Turkey of redeploying fighters from Syria to support Azerbaijani forces. Turkey has denied sending people or arms to the conflict.”

On Monday, Canada’s foreign affairs minister said the time had come to act:

Over the last several days, certain allegations have been made regarding Canadian technology being used in the military conflict in Nagorno-Karabakh. In line with Canada’s robust export control regime and due to the ongoing hostilities, I have suspended the relevant export permits to Turkey, so as to allow time to further assess the situation.

The conflict has been escalating. Monday marked the ninth consecutive day of fierce fighting. Armenians have reported the use of cluster bombs against them. These weapons are prohibited by the UN Convention on Cluster munitions. Azerbaijan’s Defense Ministry, meanwhile, has counter-accused Armenian forces of heavy shelling.

There’s some context to all of this. Some 1.5 million Armenians were murdered in Turkey or expelled between 1914 and 1923. Able-bodied males were targeted for execution or forced conscription; women, children, and the elderly were put on brutal forced marches into exile, an ordeal that left countless dead. Many of the Armenian communities around the world, in fact, trace their origins to forced exodus.

Canada continues to be concerned by the ongoing conflict in Nagorno-Karabakh resulting in shelling of communities and civilian casualties. We call for measures to be taken immediately to stabilize the situation on the ground and reiterate that there is no alternative to a peaceful, negotiated solution to this conflict.

Canadian Prime Minister Justin Trudeau announced that he will be sending Foreign Affairs Minister Champagne to Europe to discuss the ongoing conflict with Canada’s allies.

The Armenian embassy in Ottawa, meanwhile, had this reaction to the technology export ban:

This acknowledges Turkey’s direct involvement in the aggression against the people of Artsakh (Nagorno-Karabakh) perpetrated by Azerbaijan. Only through joint efforts can the international community stop Turkish-supported Azerbaijani aggression, backed by foreign mercenaries, against the vulnerable Armenian population.

Canadian-Armenian organizations have also called on the Canadian prime minister to push for an immediate cease-fire.