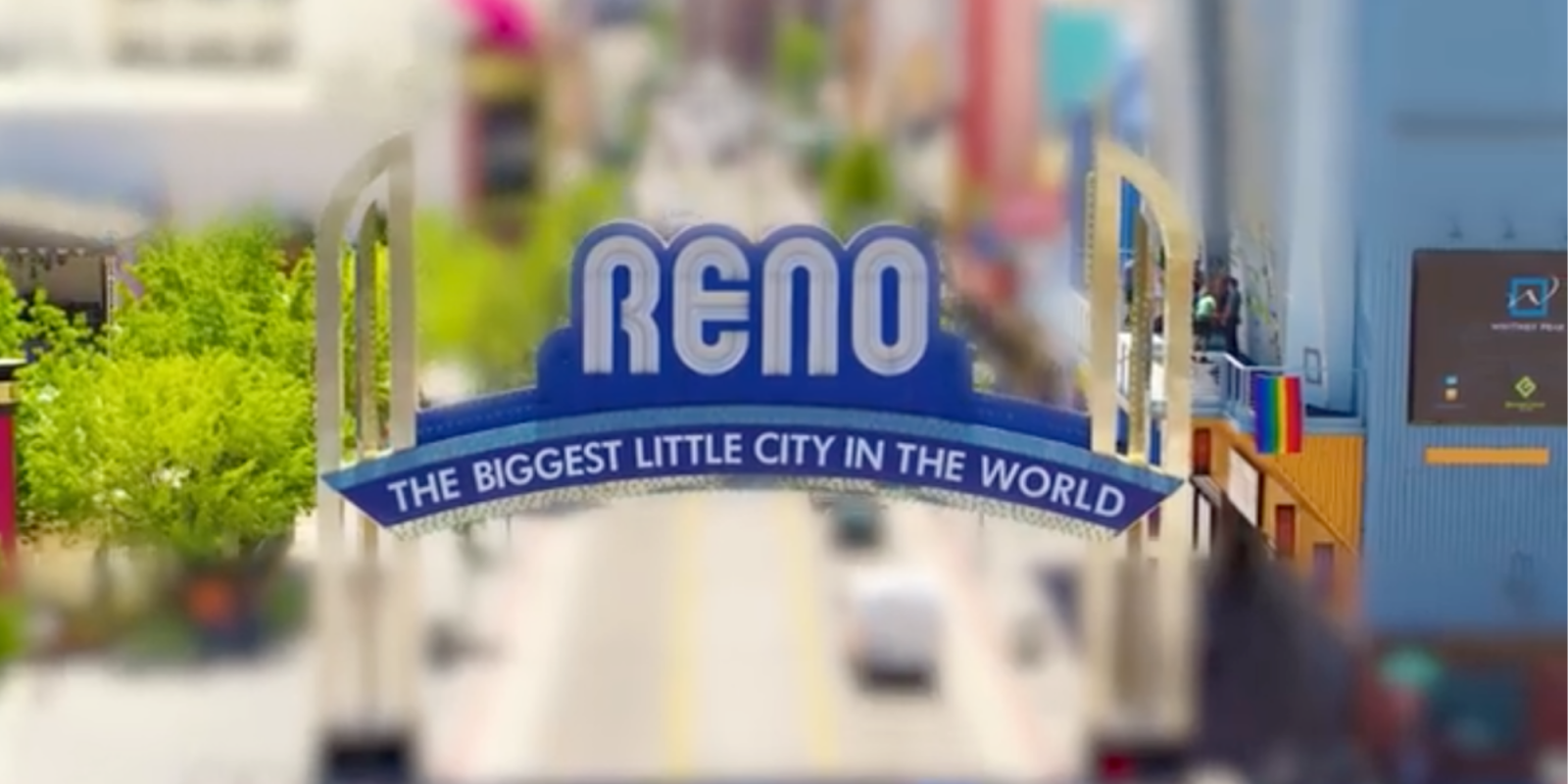 We recently highlighted a video that caught our attention. It was post-processed to give it a tilt-shift appearance. As a result, another drone tilt-shift video came to our attention that further elevates the tilt-shift effect. And, trust us, it’s worth a minute or two of your time.

A quick refresher: A tilt-shift lens is a highly specialized piece of gear. You can get them for DSLR cameras, and they allow you to take very precise control over what portion of the screen remains in focus. If you’re patient with adjusting it, and if you ramp up the speed of a video, it creates the illusion that you’re looking at a miniature scene. This is particularly true when you see people and vehicles moving about. They look almost like toys.

And this video? It’s awesome.

Of course, flying most drones doesn’t lend itself to using a real tilt-shift lens, unless you happen to have a heavy lift drone carrying a camera with swappable lenses. Some of our readers have that capability, but most who are playing around with tilt-shift use software in postproduction to obtain the effect.

After we posted our original story, a pilot and creator named Lloyd Garden reached out to us on Facebook. They offered a link to their own video.

Some tips from a pro

As we like to do here on DroneDJ, we reached out to Lloyd with a few questions. Here they are, along with his answers:

What drone did you use on this flight?

Both videos were shot on the Inspire 2 with an X7 camera. I used both the 16mm and 50mm lens. The 50mm was key, as it helped with parallax effect, which further sold the tiny effect.

What software did you use?

Both videos were edited within Adobe Premiere. Within Premiere, you make a gradient blur and then work your mask in each shot to determine what is and isn’t in focus. Think like an actual lens and how focus works. For Reno, this meant the tall buildings had to have tons of key frames masking the buildings into focus and keeping the background out of focus. After that it’s just normal editing and quirky music to sell it.

What’s the key to making a good tilt-shift video?

The key to a tilt-shift video is the angle, 45°, then knowing your movements. Either a slider or orbit works best. To sell the toy look you also need to do hyperlapses. The Inspire 2 does not have this built in, so we put the drone in tripod mode and flew long distances very slowly and then sped them up in post.

How long have you been flying and what’s your job?

I have been flying drones for eight years now and have had my own drone cinematography company for seven years. It’s my full-time job.

Was this done for a client?

The Tiny Truckee video was my first tiny video – and was more of a concept to see how or if I could do it. I flew here to my local town of Truckee, CA! After it received more than 200K views, I knew I could sell the idea. Thus the Biggest LITTLE City video was commissioned by Visit Reno Tahoe and we spent several months working on the project for them! It was a huge success and we hope to do a sequel soon.

What, another tilt-shift video? Yup.

What about software settings?

We actually didn’t have to ask. Lloyd was kind enough to send us these screen grabs of his own accord. Nice!

Wow. We are so impressed with Lloyd’s work. If you’re like to learn more about Lloyd and his company, you can hit up his website here. He’s located in Lake Tahoe, so if you’re in the hood and need to hire a pro, Lloyd’s your man. Subscribe to his YouTube channel here.