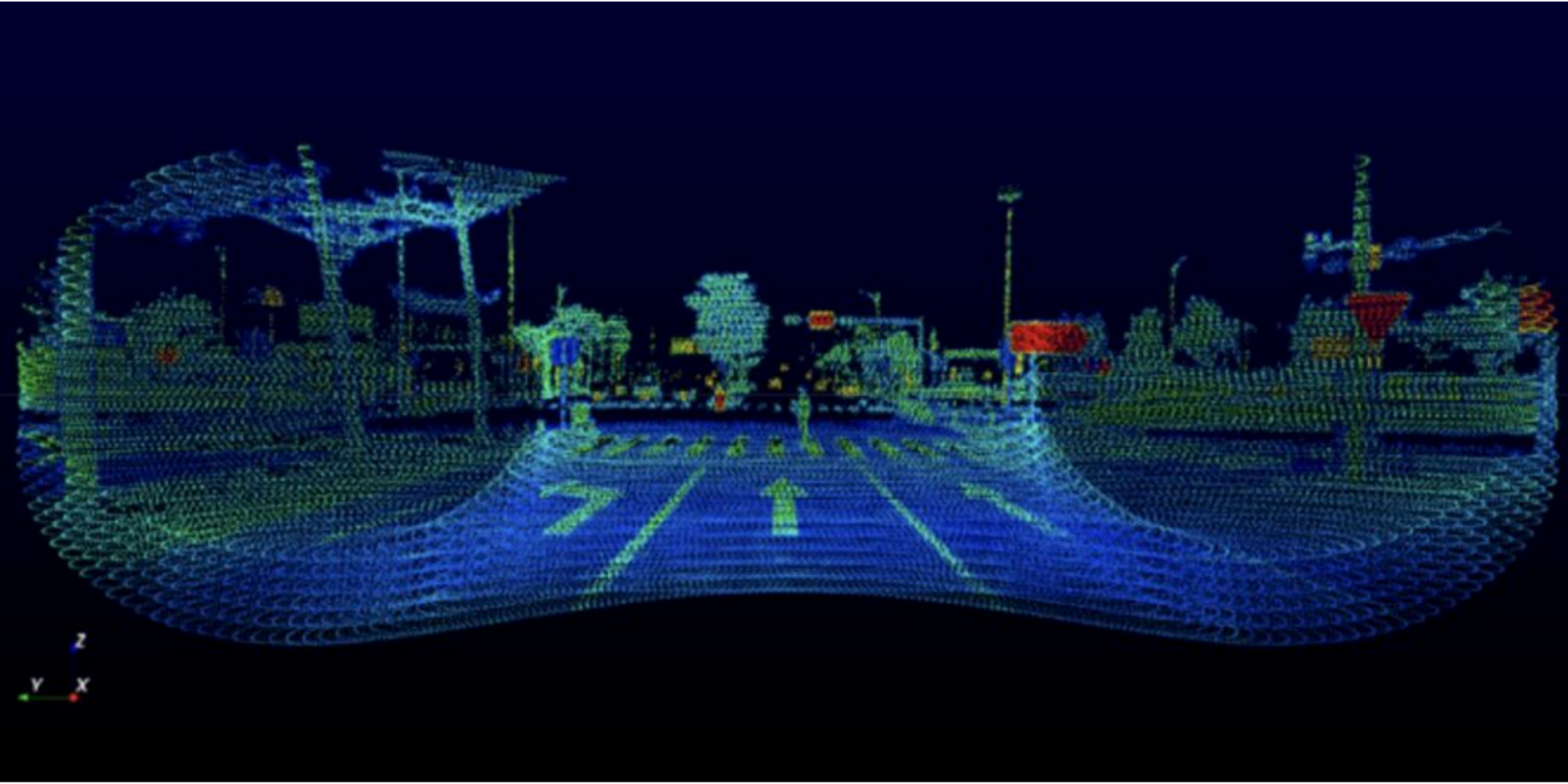 We all know DJI is the global leader when it comes to drones. But the company could be expanding into other realms, says Reuters, including self-driving vehicle technology.

Although DJI is unquestionably best known for its drones, the company does create other high-tech products. Most of us are familiar with the fact it also produces gimbals for cinematography, action cameras, and other technical gadgets that are well outside of the drone sphere. Now, Reuters is reporting the company appears to be ramping up interest in the autonomous driving sector.

Given that DJI is a technology company, and that the field of autonomous vehicles is rapidly growing, this makes sense.

Why does Reuters think DJI is interested in self-driving technology?

Well, the story cites three unnamed sources, as well as some recent job postings for people with experience in the field. We checked out DJI’s career page but didn’t see anything today. Here’s part of what Reuters had to say:

Three people said DJI plans to sell driver-assist technology, such as lidar sensors, a key component in self-driving cars, and packaged solutions for autonomous driving functions. All sources spoke on condition of anonymity, as the details are not public yet. DJI said it had no new announcements at the moment.

DJI has been involved with LiDAR technology for years, one of the sources told Reuters. And, certainly, at the 2020 CES, DJI issued a news release noting two new LiDAR sensors from Livox Technology Company Ltd. Here’s part of what its news release stated:

Backed by DJI’s deep expertise in sensor innovation and hardware manufacturing, Livox is introducing two new sensors that offer a groundbreaking new scanning method to deliver better sensing performance at a fraction of the cost of traditional lidar units. By making lidar easier and more affordable to integrate into products and applications, Livox sensors will enable new innovations across a broad range of applications from autonomous driving to smart cities, mapping, mobile robotics and more.

Over the past 13 years, it has been DJI’s core mission to make advanced technology easy-to-use, safe and accessible, which we have accomplished most notably through our leading consumer and commercial drone product portfolio. Livox was born from that same mission and passion for innovation. It is a dedicated team, first incubated within DJI, whose objective is to expand the application of our core technologies, and break barriers to the autonomous world, by working with the thriving ecosystem of innovators in mobile robotics to autonomous driving and beyond.

Livox, meanwhile, has expanded since that 2020 news release. In fact, earlier this month, it issued a news release of its own. The news? That it would soon be supplying automotive-grade LiDAR sensors to Chinese company Xpeng, a manufacturer of smart electric cars.

Might DJI one day be supplying its own technology for smart cars? Too early to say.

The Reuters story doesn’t have a lot more information, and it certainly does not suggest that DJI is going to start making autonomous vehicles. Might the company be considering smaller ground-based autonomous vehicles? Anything’s possible, and it wouldn’t be a huge leap for DJI to redirect some of its formidable in-house expertise.

For the moment, though, we’ll just note the Reuters story.