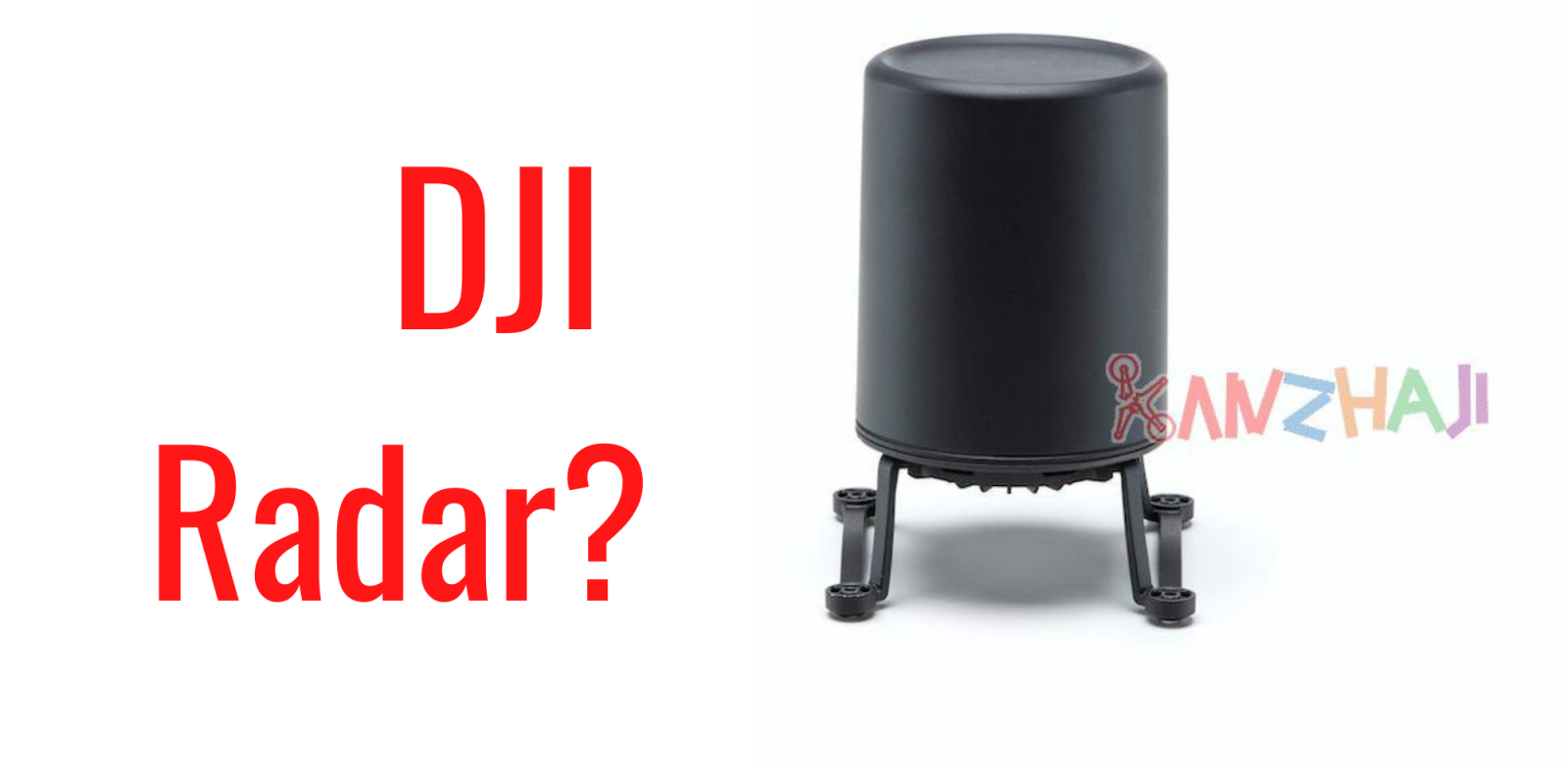 A social media post has alerted us to what appears to be a new DJI product: A radar unit for the Matrice M300.

The rumor mill is generally pretty active whenever it comes to a DJI commercial release. And by that, we’re referring to the company’s consumer line of drones, cameras, and other assorted widgets. But when add-ons are released on the Enterprise side of things – the drones for industrial, commercial, and First Responder use – the information doesn’t flow quite as freely.

Today, though, an apparent leak.

A Tweet, with not a whole lot of information, was posted February 3 to the @Kanzhaji account. Kanzhaji is apparently based in Beijing, and his/her account has been the source of a few solid leaks in the past. Here’s the Tweet:

What does it mean?

The Tweet is pretty scarce when it comes to information. But our old friend, Google Translate, was here to help. Its verdict? The Chinese characters say: “DJI circular scanning millimeter wave radar released.”

We contacted DJI to ask if they could confirm this, but nothing has come back yet. Mind you, DJI never confirms the existence of a product that might still be in development. Could this fit the bill?

A powerful flying platform needs to be matched with a powerful load to better release its potential. Recently, good news for the Jingwei M300 RTK has continued. Following the DJI P1 mapping camera, the circular scanning millimeter-wave radar was officially opened for orders on February 3. With the support of this obstacle avoidance artifact, the inspection safety and all-weather operation capabilities of the Jingwei M300 RTK will be significantly improved.

Google that for me…

The product did not show up on DJI’s website. A bit of sleuthing did produce this image, which looks markedly similar but not identical:

If this product is now on the marketplace, we should receive confirmation and some additional information from DJI. FYI, the radar unit in the above image sells for roughly $1,200 US. We’d assume the new model will be somewhere around there.

The pros at DJI communications did indeed get back to us. This product did indeed launch February 3, but with zero fanfare in North America. It was, however, on Chinese social media. And yes, it’s for the M300 RTK. The DJI post also offered a bit more technical information:

Technically speaking, millimeter-wave radar uses electromagnetic waves with a wavelength of about 1 to 10 millimeters.It has the following advantages: 1. Strong detection ability. Millimeter waves can distinguish small targets that are closer together or observe target details more clearly. Take the latitude and longitude M300 RTK ring sweep millimeter wave radar as an example, it can identify obstacles as small as wires and as large as walls. 2. All weather. The propagation of millimeter waves is very less affected by the climate, and the ability to operate all-weather is stronger. It can work smoothly in rainy days, nights, under poor light conditions, such as under bridges. 3. Miniaturization. The size of millimeter wave components is much smaller, so millimeter wave radar hardware is easier to miniaturize and lighten. The circular-scan millimeter-wave radar of the Jingwei M300 RTK weighs only 371g, is light-weighted, and has little impact on the UAV’s endurance.

Looks like a pretty useful sensor. And thank goodness for Google Translate.