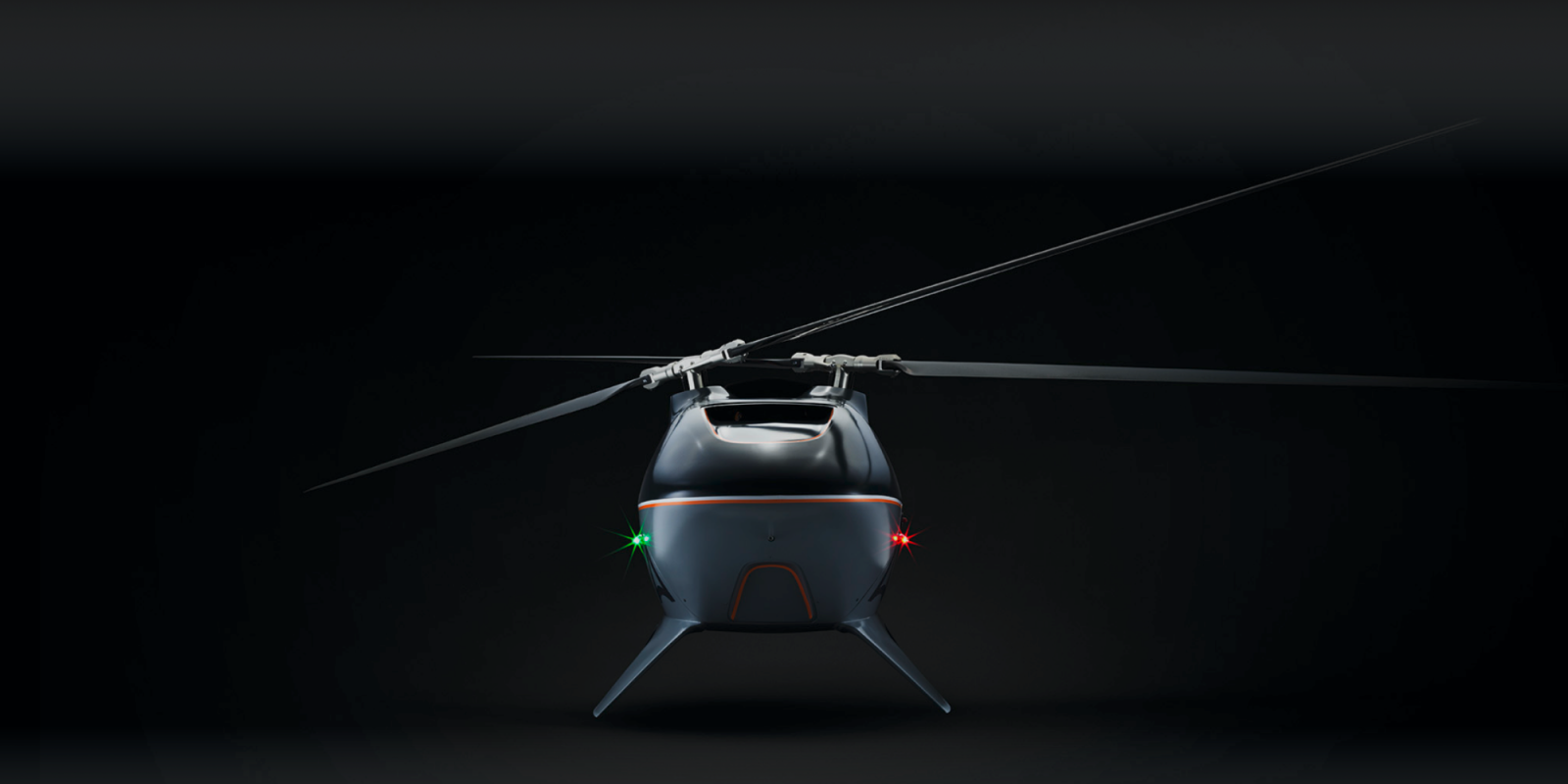 A new unmanned VTOL crossed our paths. It has a clever design and the promise of delivering fairly significant payloads.

The product is made by a company called Anavia. And its website says it specializes in the development and marketing of VTOL aircraft between 50 and 150 kilograms in weight. It’s a subsidiary of the Swiss Connova Group, “a leading global developer and manufacturer of carbon lightweight construction solutions.” It’s just announced a new aircraft, called the HT100.

At first glance, Anavia’s HT100 looks like an unmanned helicopter. And that it is, but with a difference. Rather than having standard main and tail rotors, it has two intermeshing rotors. These rotors turn in opposite directions, which cancels out the need for a rail rotor. The configuration is sometimes called a synchropter, and it’s more efficient than the conventional design. Here’s the view from the front, taken from the company’s website:

And the company’s vision? “ANAVIA will be the global market leader for medium-sized drones between 50 and 150 kilograms and will offer a comprehensive UAV range by 2030.”

You can see the HT100 in flight on the company’s page. We couldn’t find it on YouTube, but it’s definitely worth taking a look at. Here are the specs listed in its news release:

We look forward to seeing more from Anavia.