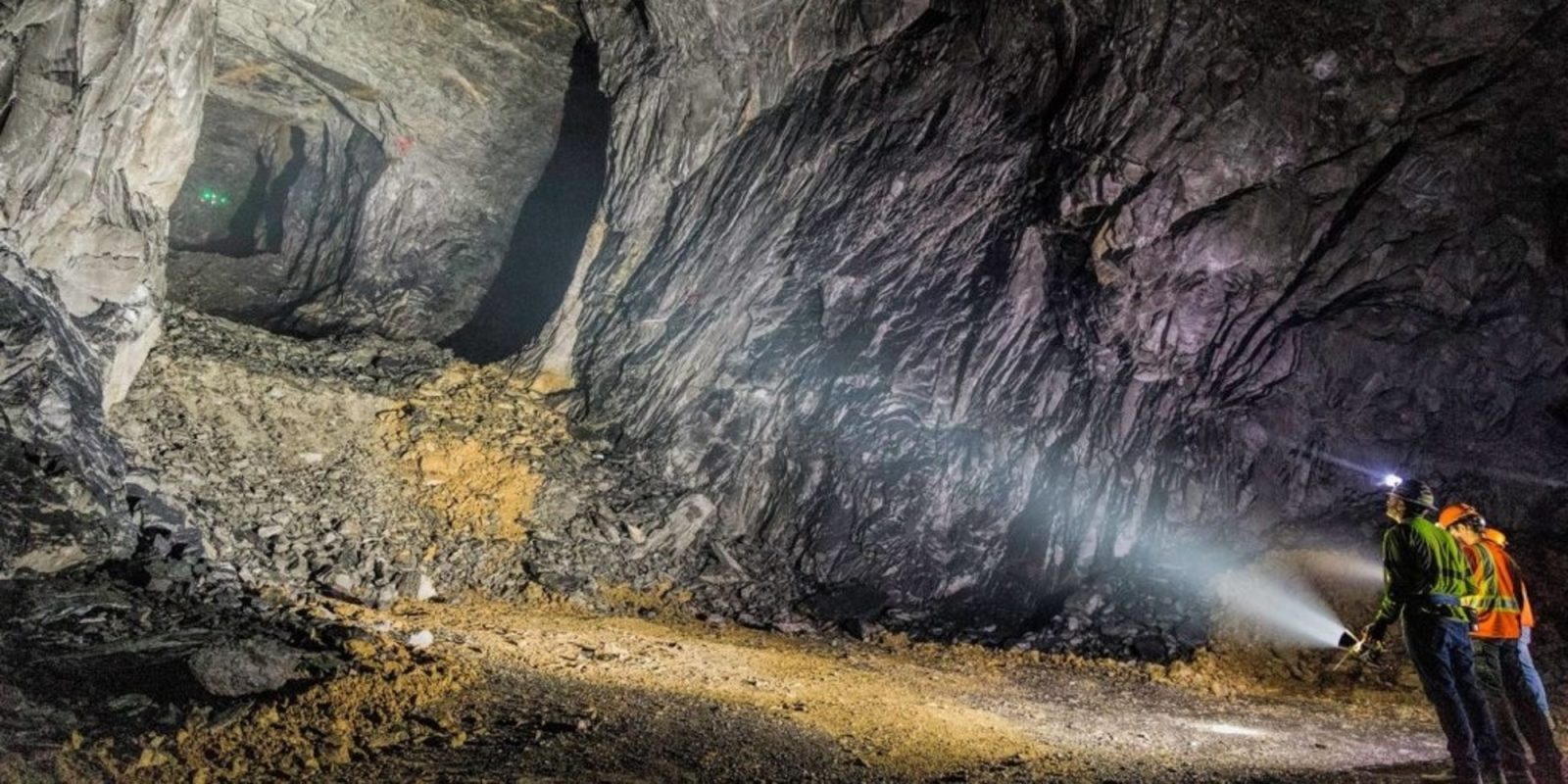 The mad geniuses at Exyn Technologies have broken the barriers of what is possible with drones in dark, dusty, and dangerous places where even GPS is not available. Exyn’s LiDAR drones are now capable of mapping and surveying complex underground mines on their own – without a pilot in the loop.

The ExynAero drone has achieved the highest levels of 3D aerial autonomy to date: Level 4. For context, a solid Level 4 autonomation is considered the ultimate north star by self-driving aspirants like Uber and Daimler.

To be clear, unlike the global standards of self-driving set by SAE International, the autonomy levels for drones have not been defined by a widely accepted industry body yet. This is why Exyn has adapted SAE’s standards for aerial applications and defined its own levels of drone autonomy – a practice that competitors like Emesent also follow.

Exyn says they have reached Level 4A – a stage where the drone becomes completely self-reliant for open-ended exploration and does not require any human interaction during flight. In ideal conditions, Exyn’s LiDAR drones can fly at up to 2 m/s and cover 16 million cubic meters in a single flight – a volumetric equivalent of almost nine football stadiums.

To help you understand this feat better, the company has put out a video that shows its drone exploring a 3D volume of interest on its own in an underground mine. Take a look:

Having a solution that doesn’t require piloting expertise opens up a number of applications in autonomous inspection of mines and other critical infrastructure. Pointing out how most players in this space have achieved only Level 2 or maybe Level 3 aerial autonomy at best, Nader Elm, CEO of Exyn Technologies, explains:

Our systems are not only the most sophisticated available commercially worldwide, but the unique capabilities we possess are fundamentally necessary for safe and successful operation in the most challenging of environments. This has been the missing link to maximizing the success of critical applications, such as industrial inspections, search and rescue missions and Intelligence, Surveillance and Reconnaissance (ISR) for government operations.