Using drones to see what seabirds see: a look into tidal turbulences 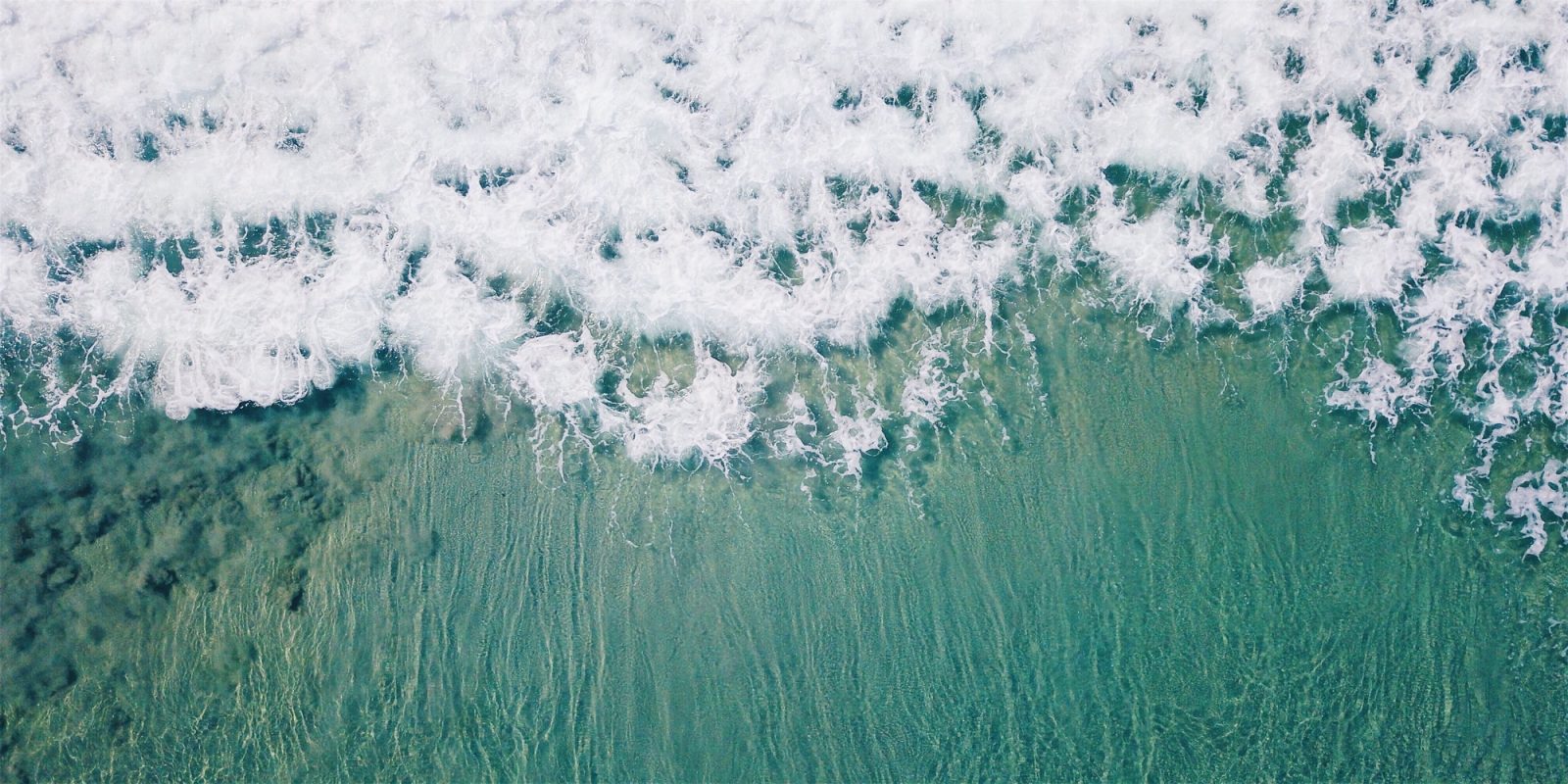 Drones are playing an instrumental role in helping scientists to document and tackle climate change. And the latest example of their resourcefulness comes from Northern Ireland, where researchers are using drones to understand what birds see when they look down.

Why? Because biologists are interested in knowing how tidal disturbances caused by manmade ocean structures may affect the way the birds hunt for and gather food.

The study, which is a collaborative effort by scientists from the UK and Germany, is first of its kind. It was conducted in a tidal channel that is a known foraging hotspot for seabirds called terns.

The researchers flew drones at an altitude of 100m across the wake of a tidal turbine monopile. Then, from the drone data, they mapped the changes in local flow patterns, identifying features like swirling vortices (patches of water) and eruptions of upwelling water.

The next step was to track individual terns using machine learning and apply advanced statistical modeling methods to quantify their foraging habits with the underlying tidal flows.

Researchers soon discovered that terns were more likely to actively forage over vortices. And upwelling boils ahead of their flight path prompted the birds to stay on course as they approached.

You can see the video below to understand the methodology and results in more detail:

Dr. Alex Nimmo-Smith, associate professor in marine physics at the University of Plymouth, who led the computational development of tern tracking and mapping the underlying turbulent features, comments:

The drone provided a real bird’s eye view, allowing us to track the highly localized foraging behavior of the terns and the close association they have with particular flow features. Upwelling boils and swirling vortices, characteristic of strong tidal flows, can bring potential prey items (such as small fish) to the water surface and trap them there. Therefore, these physical processes provide foraging opportunities for the terns.

Why is this important?

As wildly fascinating as these never-before-seen insights may be, the study wasn’t conducted for its “cool” factor alone.

The findings from this research give scientists the ability to predict how different species may respond to environmental changes arising from coastal erosion, climate change, and mushrooming ocean renewable energy sites.

Roland Langrock, professor in statistics and data analysis at Bielefeld and a co-investigator on the study, sums up:

It is extremely exciting that we now have these incredibly detailed animal movement data, which allows us to investigate behavioral processes at effectively arbitrarily fine scales of animal decision-making. While it presented some new statistical challenges, the interdisciplinary nature of our project presents a valuable contribution to the emerging field of high-throughput movement ecology.

The complete study has been published in the Royal Society’s biological research journal here.