Airware shuts down drone business after burning through $118M 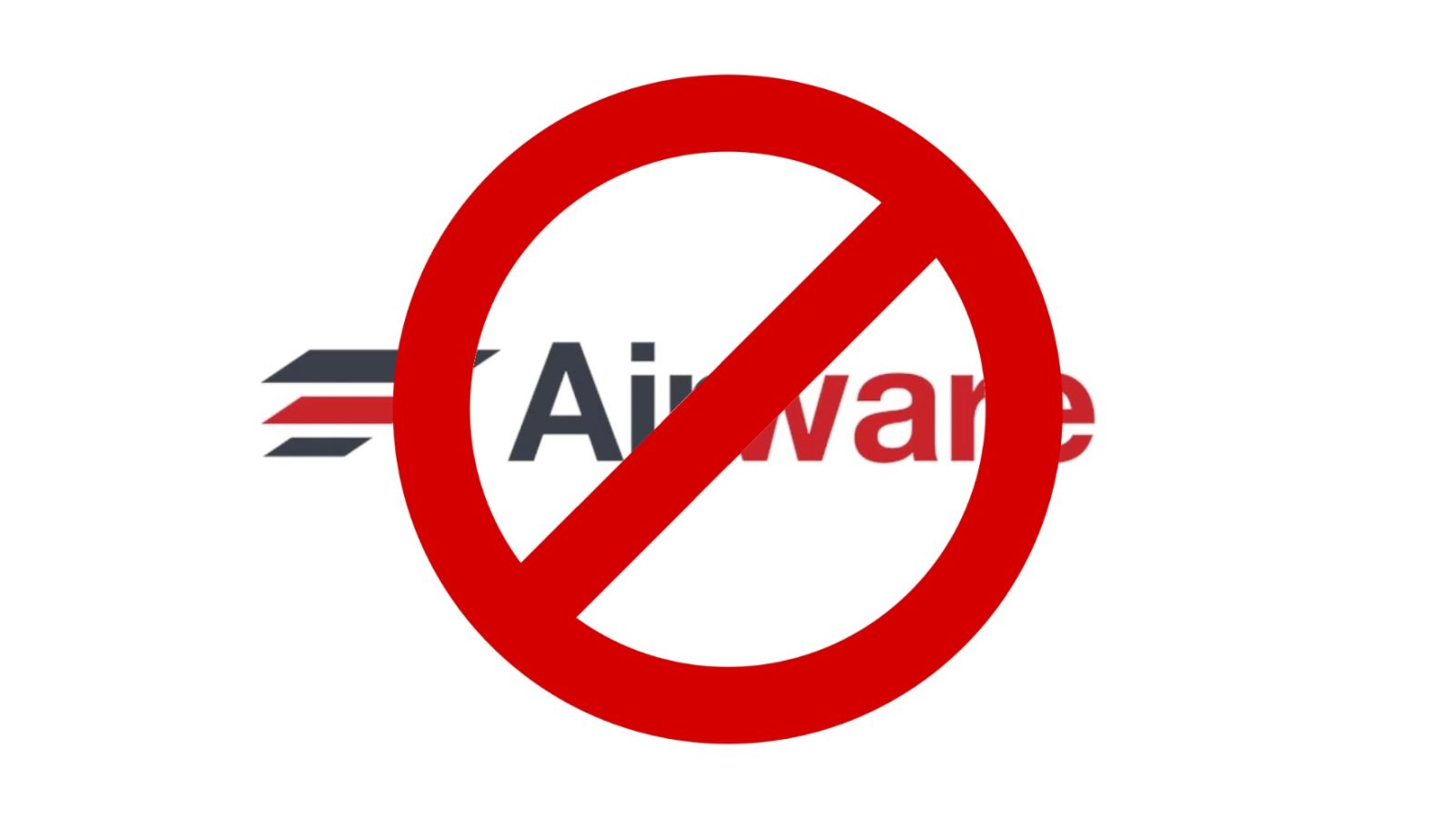 Last Friday, Airware, a drone operating system company, suddenly shut down its business. The company informed employees that it would seize operations effective immediately after having burnt through $118 million from investors. The funding came from top firms such as Kleiner Perkins, Andreessen Horowitz, Google’s GV and Caterpillar. First rumors about the shutdown were leaked in a Slack screenshot and later confirmed in a statement. The company does thank its customers on their website and says that a representative will reach out soon. CEO Yvonne Wassenaar acknowledges shutting down the business as well in a series of tweets.  END_OF_DOCUMENT_TOKEN_TO_BE_REPLACED