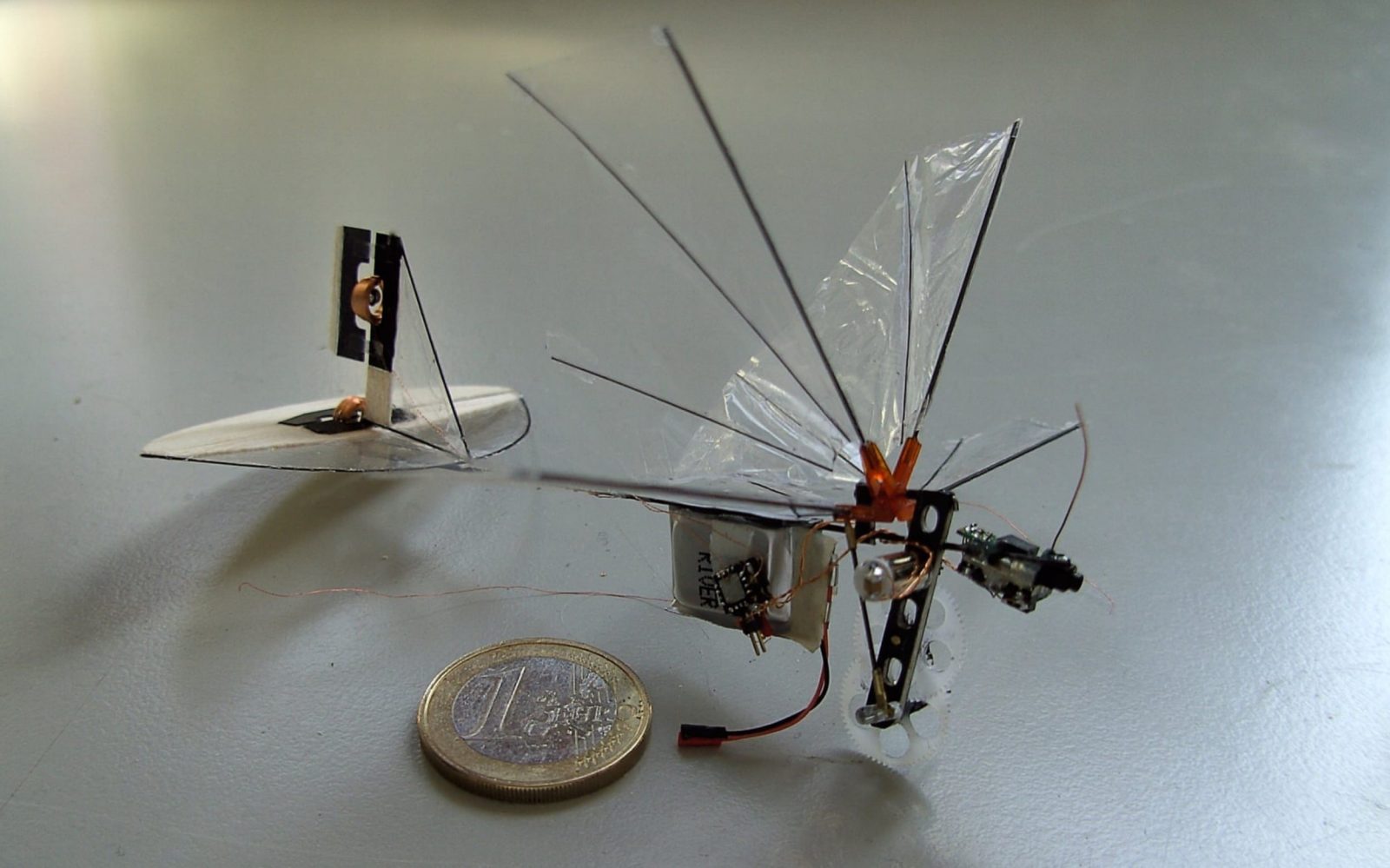 Scientists in the Netherlands say that they can create millions of drones to pollinate plants in case of a collapse in bee populations. Bees around the world are under threat by intensive modern farming methods and the consequences of global climate change. At the Delft University of Technology in the Netherlands, a team of scientists has worked on a solution. It’s called the DelFly, a drone we reported on earlier.