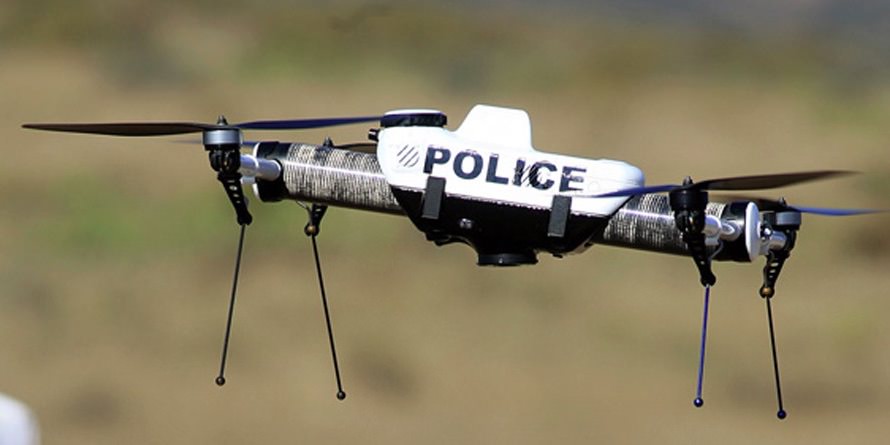 In January of this year, the Boston Police Department spent almost $20.000 to purchase three police drones, which have yet to be put to official use. The American Civil Liberties Union (ACLU) of Massachusetts got hold of the BPD documents detailing the acquisition of the drones after a citizen made a recent complaint after a police drone test flight in Jamaica Plain according to the Boston Globe.

Boston Police Lieutenant Detective Michael McCarthy said that the department has not yet used the drones officially, but considers them potential means to: “photograph and capture an aerial view of a crime scene.”

“photograph and capture an aerial view of a crime scene. If we get to that point, community input and discussions will precede any decision to use this technology.”

The ACLU is concerned that the use of drones may violate privacy rights and blur the lines of probable cause in the investigation of crimes, without judicial oversight and regulation.

The Boston Globe was able to confirm that the test flight did indeed take place outside of the Mildred C. Hailey Apartments. The Boston Police Department, however, told the paper that the drones were not in official use and that a notification should have gone out to the residents beforehand.

The rules around the use of police drones are a work in progress for many states as some have already passed laws and continue to do so. In Massachusetts, as of yet facial recognition technology on drones is banned as is targeting of particular political, religious, or social groups with drones.