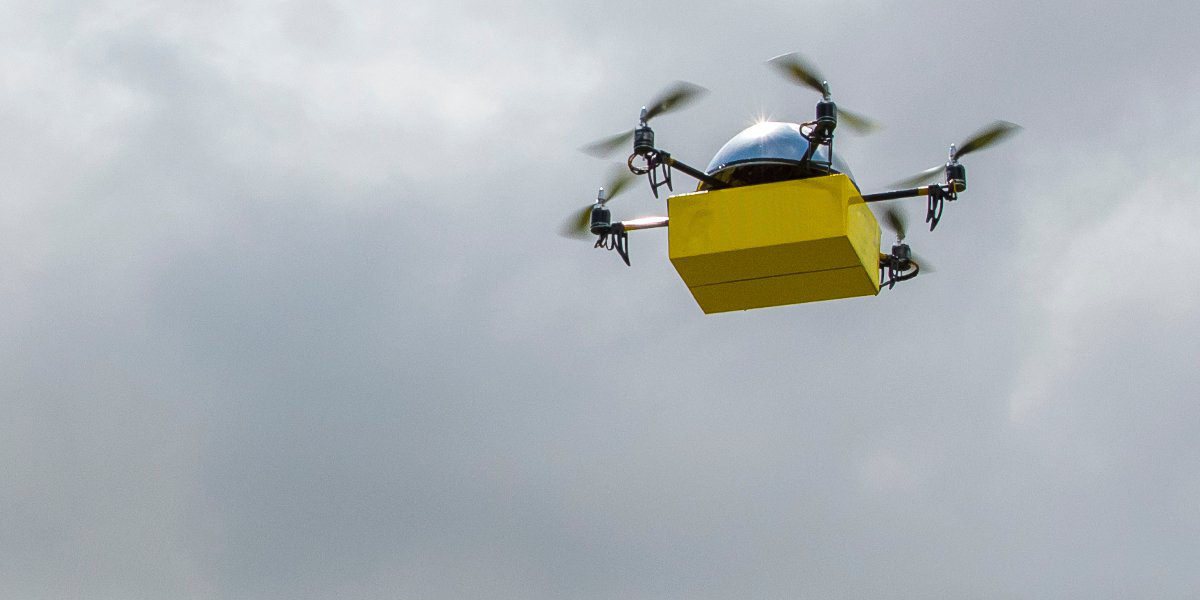 In May of this year, a drone made successful deliveries of contraband (cell phones and marijuana) to a prison in Michigan and the breach went undetected for nearly two months, according to State Police obtained by The Detroit News through a Freedom of Information Act request.

Chris Gautz, spokesman for the Michigan Department of Corrections said that video surveillance footage shows that at the Richard A. Handlon Correctional Facility inmates received two packages that were dropped by a drone on May 29th. It is suspected that the two Alcatel cell phones that were found inside the prison in July were delivered by drone.

The successful delivery of cellphones and other contraband on May 29, had not been previously disclosed by prison officials. The Alcatel phones were the same brand as the phones involved in other attempted drone drops inside Carons City and Ionia prisons in August, according to the report by State Police Detective Sgt. Christian Clute.

Another package with cell phones, tobacco, and marijuana was recovered outside the fence of the Ionia prison in late May and two other packages were delivered successfully (confirmed through surveillance video) on the same day, according to the Clute’s report.

The same report continues to state:

A source inside the prison informed MDOC staff that it was the result of an unsuccessful drone delivery.

After the successful drone delivery, two phones were found inside the facility on prisoners. 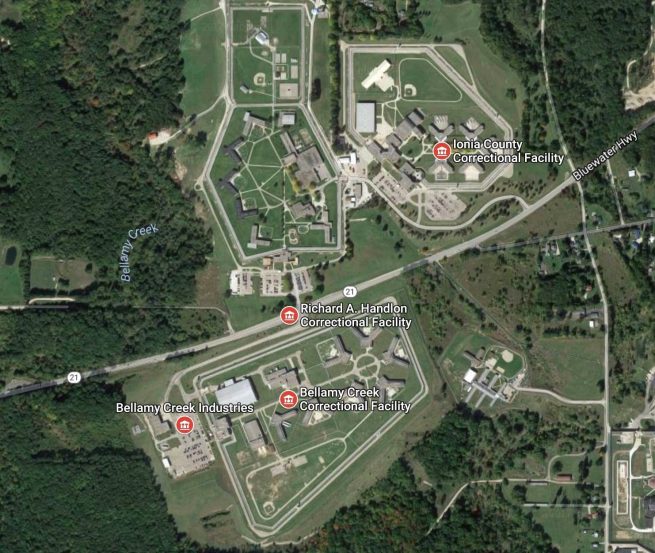 On July 27, an Alcatel brand cell phone was found on an Ionia prisoner who may have had that phone for at least two months. Two other prisoners also had phones on them but the State Police has no idea for how long.

We don’t even know what was in the packages, to be honest.

Told Clute, the lead investigator on the issue, the Detroit News on Friday. He continued to say that the names of the inmates could not yet be disclosed because the matter is still under investigation.

The Corrections Department didn’t disclose the successful drone drops because as a matter of policy they do not discuss all introductions of contraband. Gautz also said that the officials weren’t sure that the confiscated phones were actually delivered by drone.

Security experts had been warning about the increased security risk posed by drones.

We are very concerned about drones being used for smuggling, and we have implemented … certain detection and safety precautions so that hopefully in the future any drone delivery will be detected,

Clute said. He declined to provide any more details on what those security measures may be.