$80,000 drones ripped out of the sky by Australian wedge-tailed eagles 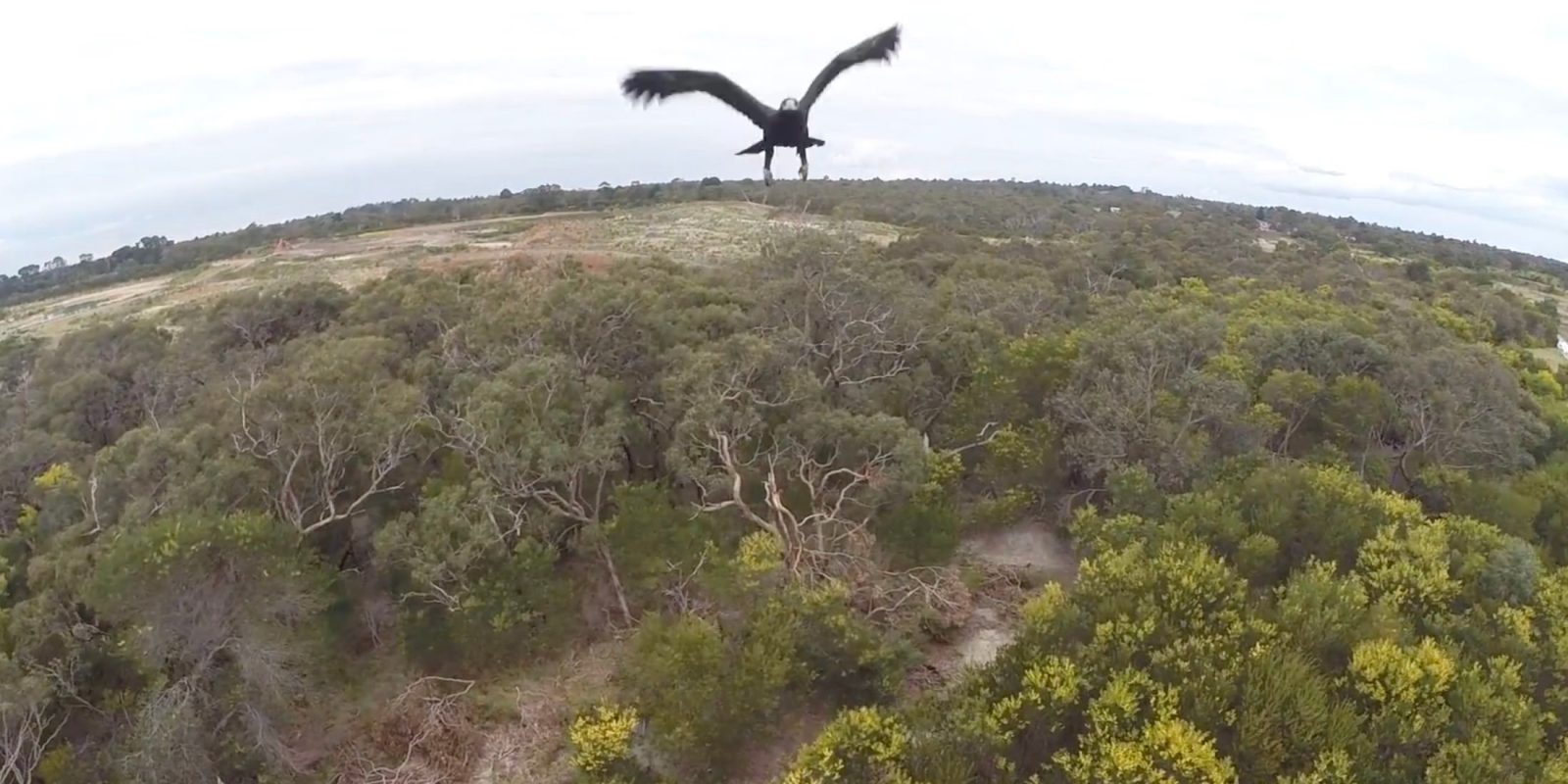 Flying a drone in Australia comes with an additional risk and it is called the Australian wedge-tailed eagle. These birds are the ultimate alpha aggressor in the Ozzy skies and will attack a drone without any hesitation, as Daniel Parfitt recently experienced. For a two-day mapping job in the Australian Outback, Parfitt was flying a roughly $80,000 drone with a 7 feet wingspan, looking like a stealth bomber. As told the WSJ [paywall], he thought the drone would be too large for the Wedgies, as these birds are called by the locals, but he was wrong.

Drones are no match for wedge-tailed eagles

I had 15 minutes to go on my last flight on my last day, and one of these wedge-tailed eagles just dive-bombed the drone and punched it out of the sky. It ended up being a pile of splinters.

The drone obviously was no match for the eagle as it came swooping down from above. The strong and lightweight carbon fiber and Kevlar fuselage offered little resistance to the bird’s sharp talons. The fuselage severely damaged and punctured, Parfitt lost control over the drone and it came crashing down to earth. 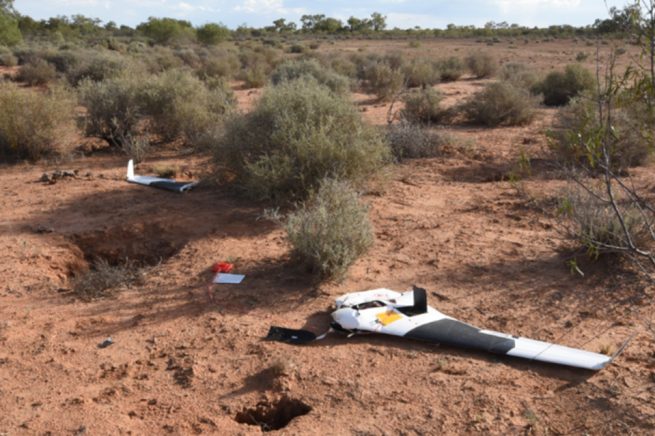 The Australian wedge-tailed eagle is the country’s largest bird of prey. Weighing up to nine pounds with a wingspan of up to eight feet, it is the undisputed king of the skies. These aggressive predators will hunt large animals such as kangaroos and sheep. And will at times even harass human being as this guy in his ultralight found out. In the old days these birds were hunted, now, however, they are legally protected.

Birds attacking drones is nothing new. It has happened all over the world. What sets the wedge-tailed eagles apart is that they will engage in an aerial dogfight, whereas most other birds will fly up to the drone very aggressively but will not actually touch them.

How to stop these attacks?

Over the last few years, drone operators have tried various methods to avoid their drones being attacked by eagles. Some have tried camouflaging techniques, where fake eagle-eyes are put on the drone. Others have even considered using pepper spray to fight off any unwanted attacks. Most pilots use aerial avoidance techniques such as looping the drone, sending it into a steep downward spiral or initiating a long and steep climb. 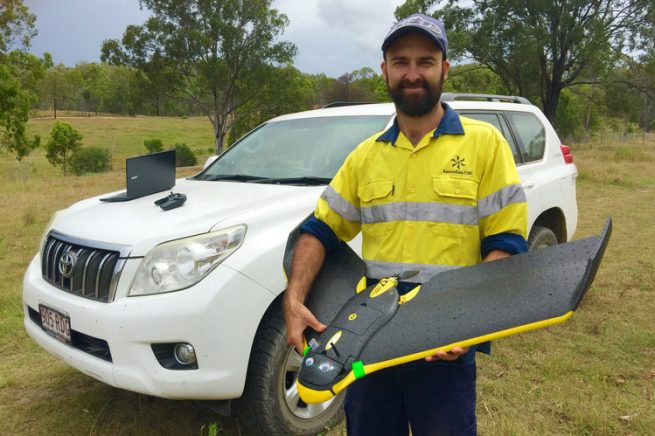 James Rennie, who started the drone-mapping and inspection business Australian UAV in Melbourne, estimates that 20% of drone flights in rural areas get attacked. With the strong growth in the number of drones for agricultural, land surveying and mining purposes in Australia, this problem has become a lot more acute. Rennie stated that at one point he was trying to evade nine birds all trying to take out his drone. 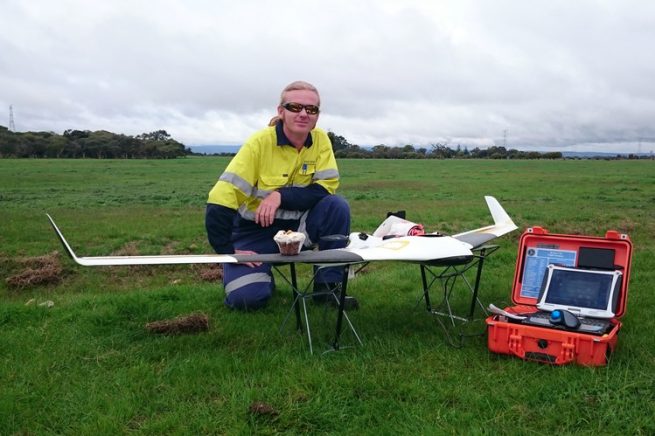 The early bird gets the worm

So far the most effective way to avoid the attacks from the Wedgies seems to be the time of the actual flight. Wedge-tail eagles rely on thermals, columns of rising warmer air, but these do not develop until later in the day when the sun has had a chance to warm up the land. Rick Steven, a survey superintendent at the St. Ives gold mine in Western Australia, who uses drones to survey the pits, lost 12 drones to eagle attacks in the first two and a half years. Now he has been flying the drones early in the day and as a result, he has only lost two drones in the past year, with two more close calls.