Cleaning power lines is easy with a flame-throwing drone

Chinese power companies have found a more effective, but not necessarily a cleaner way, to remove trash hanging from power lines. The simply use flame-throwing drones to burn the trash off. According to Mashable, people have reported seeing these drones burning off items such as balloons and kites tangled up in the wires, out of reach of the maintenance crews.

Preparing and setting up the drones only takes about 15 minutes, according to the Voice of Xiangyang, a local radio station. The use of drones dramatically reduces the time it takes to clean the wires and also eliminates the risk of getting electrocuted by the high-voltage lines. Since the wires are made out of aluminum-coated steel, burning off the trash poses no risk to the integrity of the lines.

The flames occur spontaneously, and most of the things that hang upon power lines are usually plastic. They usually burn immediately after, so there is no damage.

Said Zhang Han, a team member in charge of utility maintenance in Xiangyang.

Starting in 2010, maintenance crews have experimented with drones, however, it was until last year before that introduced the flame-throwing drones, according to the Xiangyang Evening Daily. Other power companies in states such as Sichuan, Anshun, and Hangzhou have started using flame-throwing drones as well. 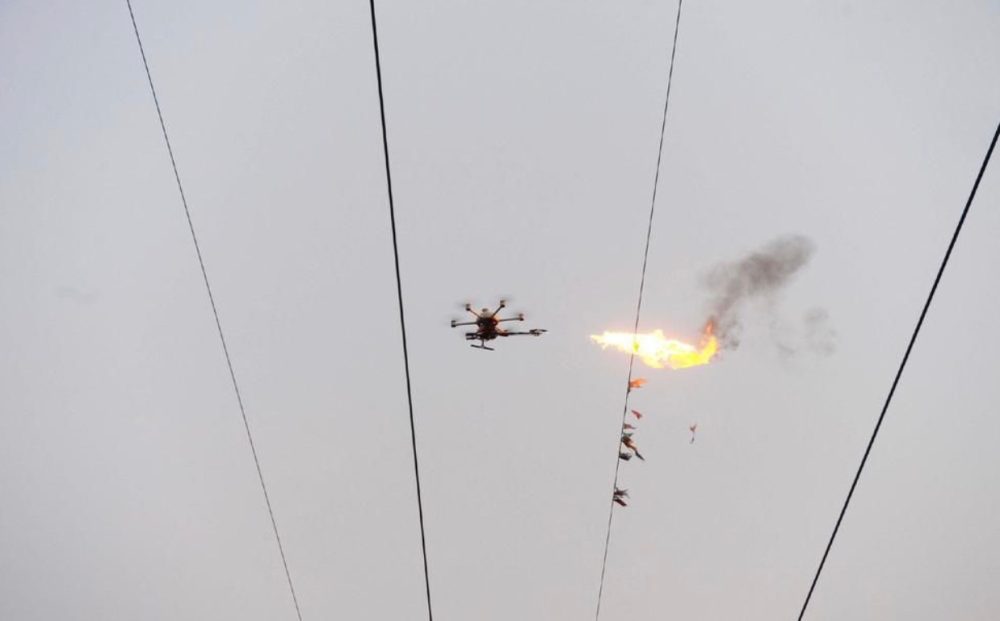 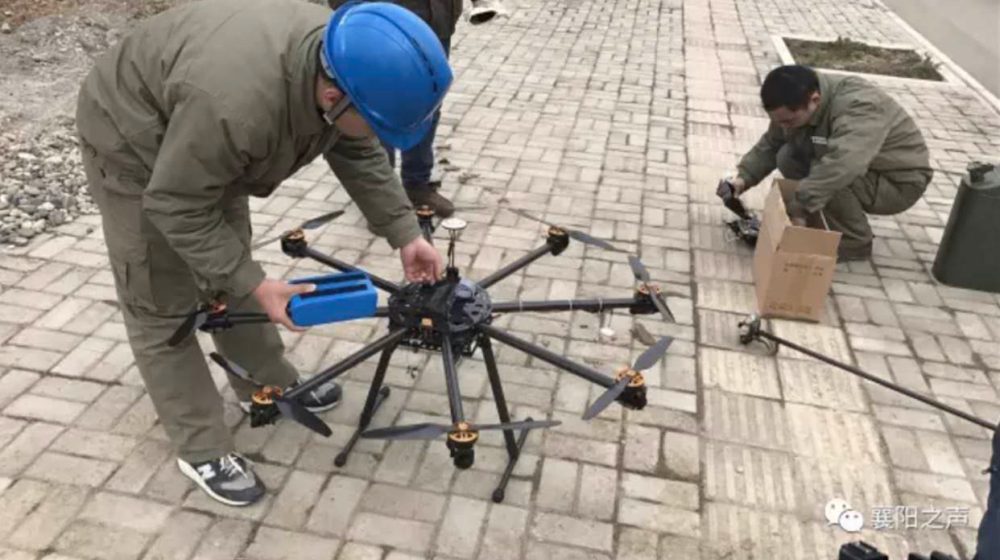 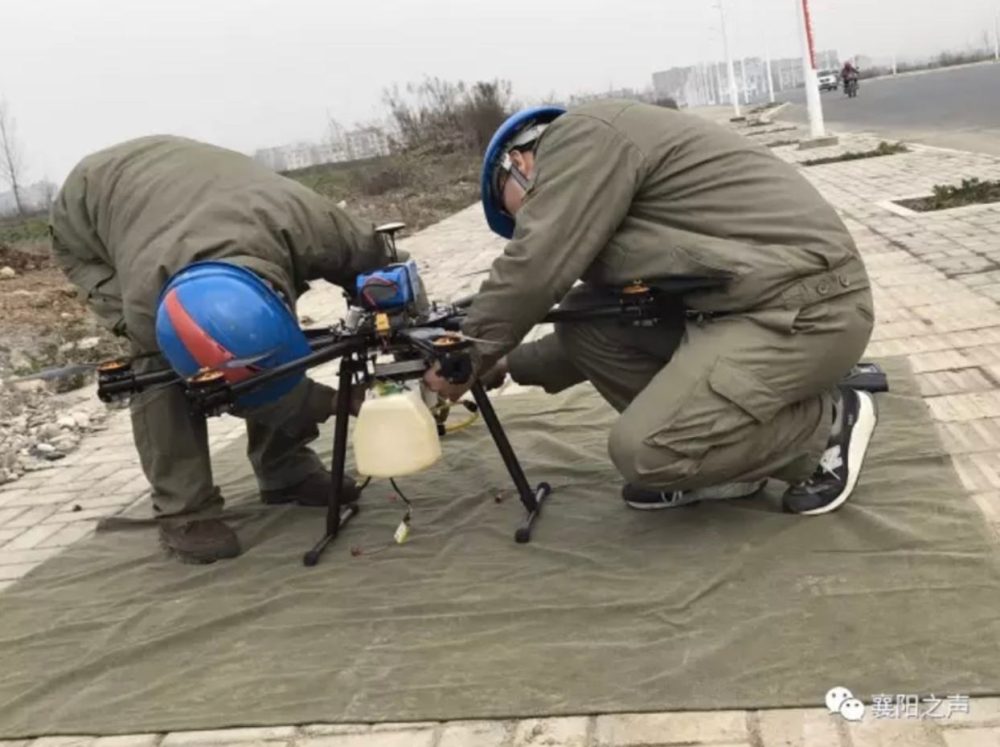