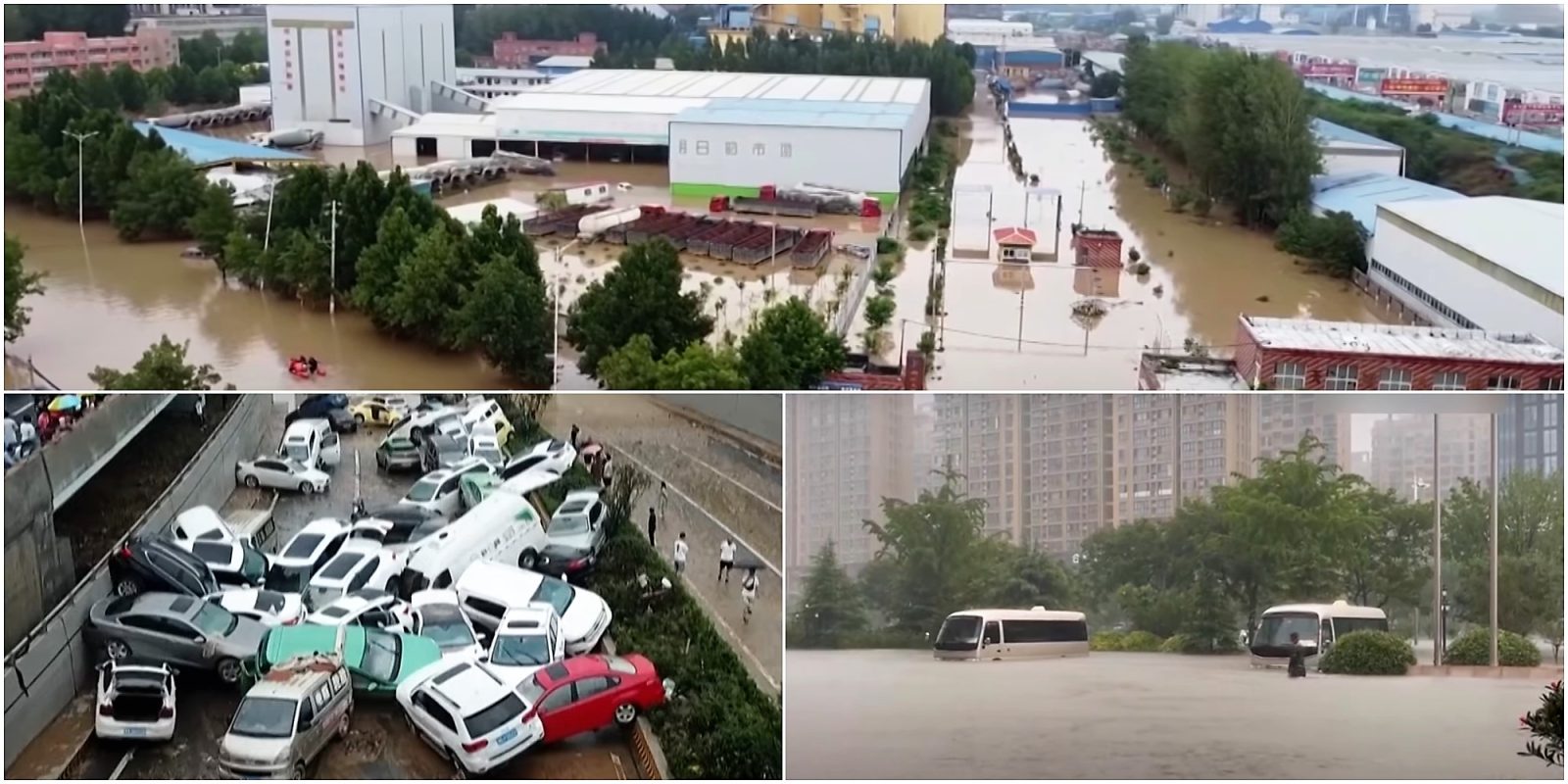 After deadly floods upended life in Western Europe last week, now it’s China that is enduring the wrath of extreme weather. At least 33 people have died in what is being described as the “heaviest rainfall in a millennium” in central China’s Henan province. Drone videos show the extent of the devastation…

END_OF_DOCUMENT_TOKEN_TO_BE_REPLACED

A new flying car prototype with autonomous capabilities has been unveiled by XPeng Huitian, a division of XPeng Motors in China. The X2, as its being called, is the fifth-generation flying car from XPeng, and according to the company’s Chairman and CEO, “marks another step closer to a more widely available and safe flying car.” 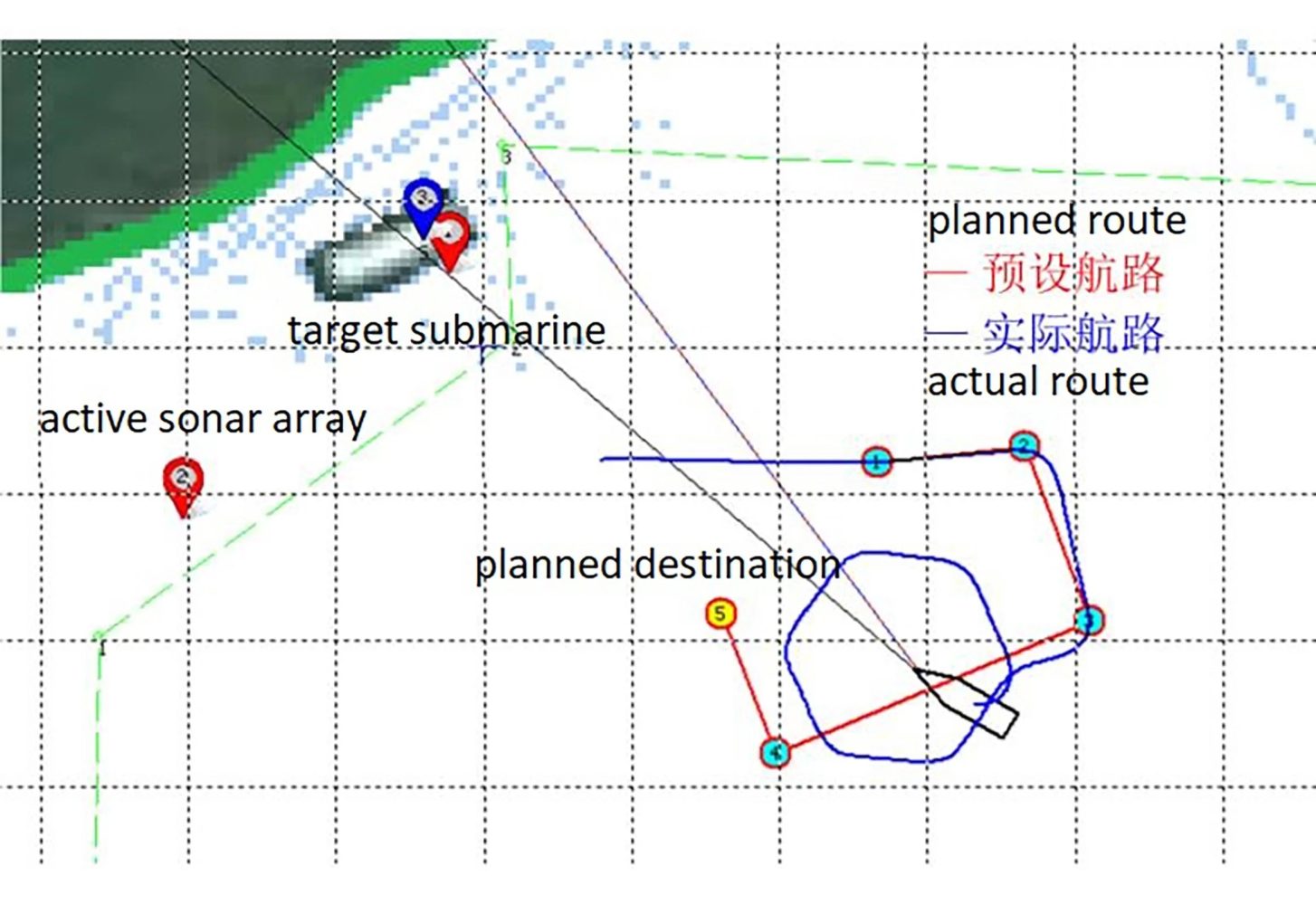 Researchers in China revealed that they have developed an automated underwater drone capable of identifying and attacking enemy craft without human input. The first successful trial of the vessel came a decade ago as part of a program blending robotics and artificial intelligence (AI) dating to the 1990s.

END_OF_DOCUMENT_TOKEN_TO_BE_REPLACED

It’s not safe (for subs) in the water: China develops military shark drone 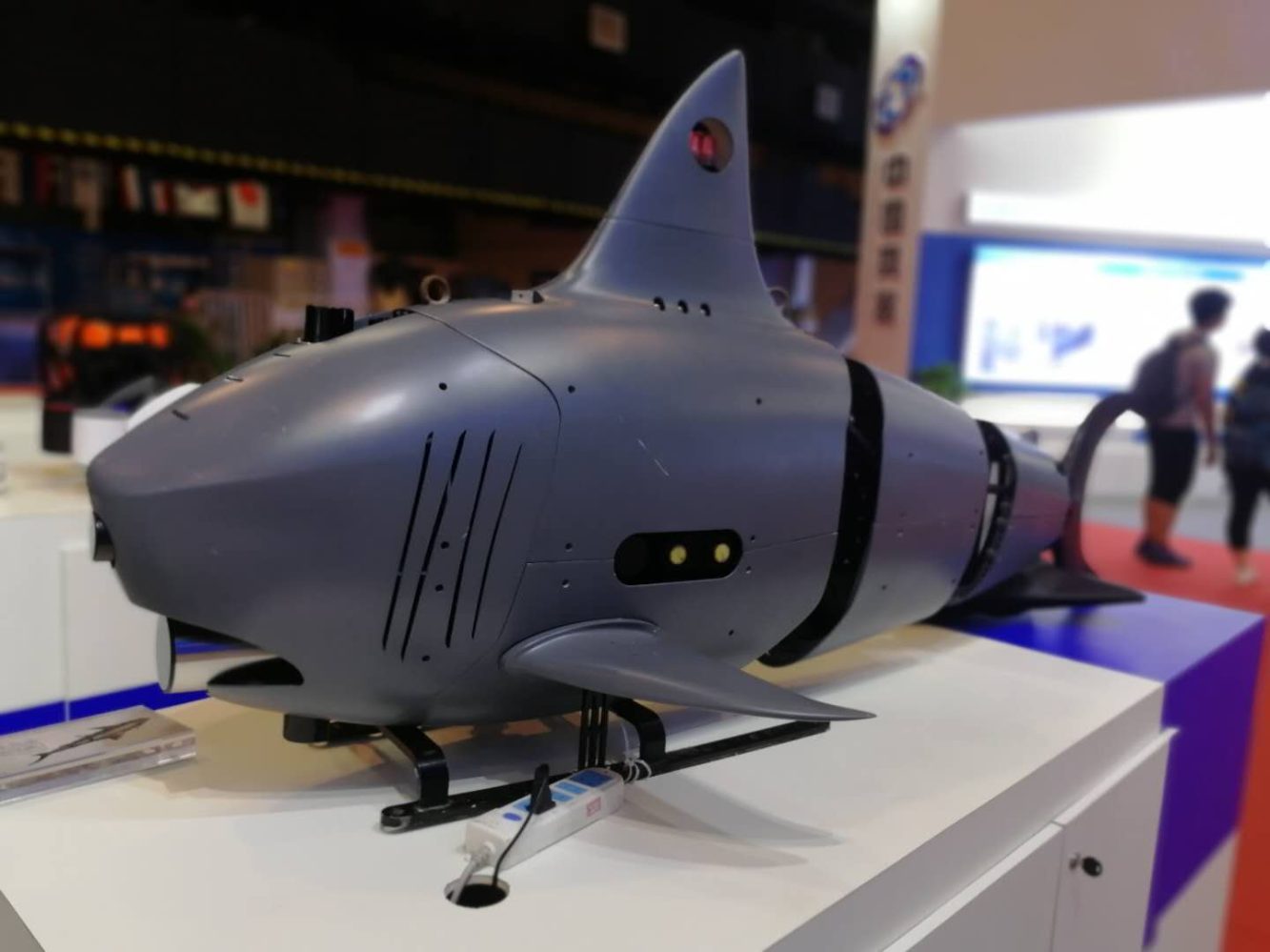 Robo-Shark's bionics are worse than its bite
0

Cue the music from Jaws, with maybe a bit of “Ride of the Valkyries” blended in for that Apocalypse Now feel. Because China has developed a two-meter-long military shark drone for deployment in intelligence gathering and anti-submarine warfare activity.

END_OF_DOCUMENT_TOKEN_TO_BE_REPLACED 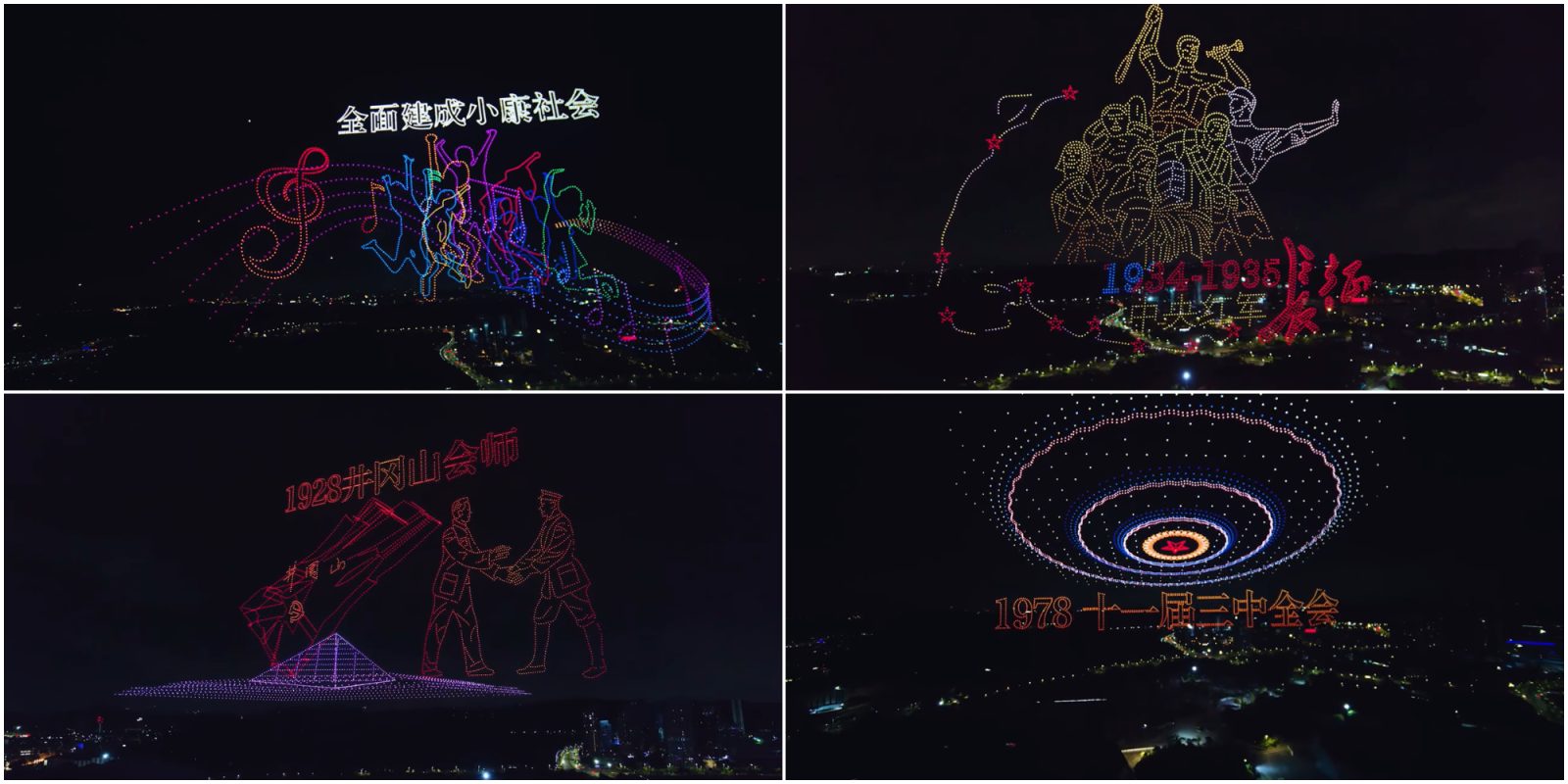 The Communist Party of China (CPC), which has ruled China continuously since 1949, is celebrating its 100th anniversary. And to commemorate the occasion, 5,200 drones lit up the night sky in Longgang, Shenzhen, last week. The massive drone light show, which should be going down in Guinness World Records, showcased some of the most pivotal chapters from the party’s history.

END_OF_DOCUMENT_TOKEN_TO_BE_REPLACED 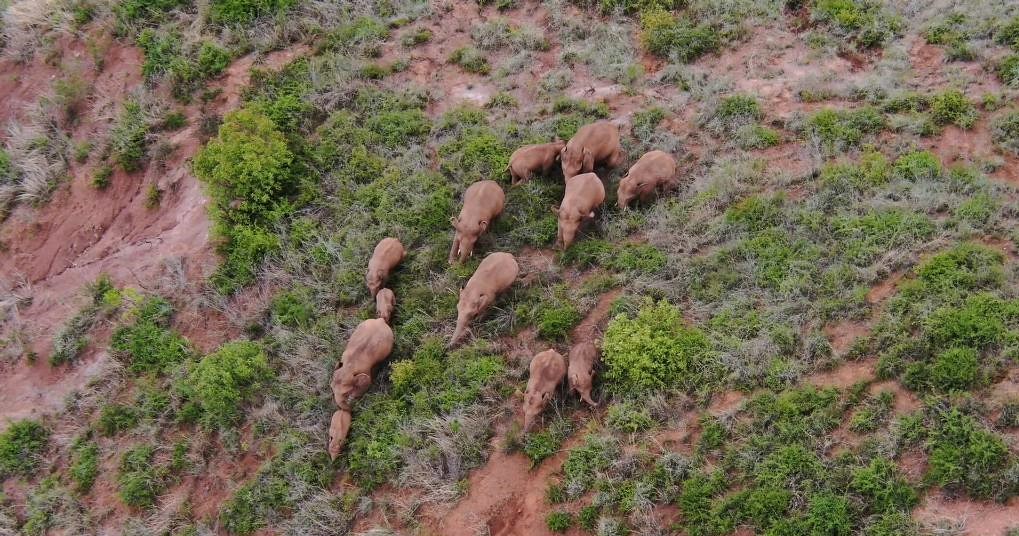