Terrorists drone attacks are coming to the US “imminently”, warns FBI director 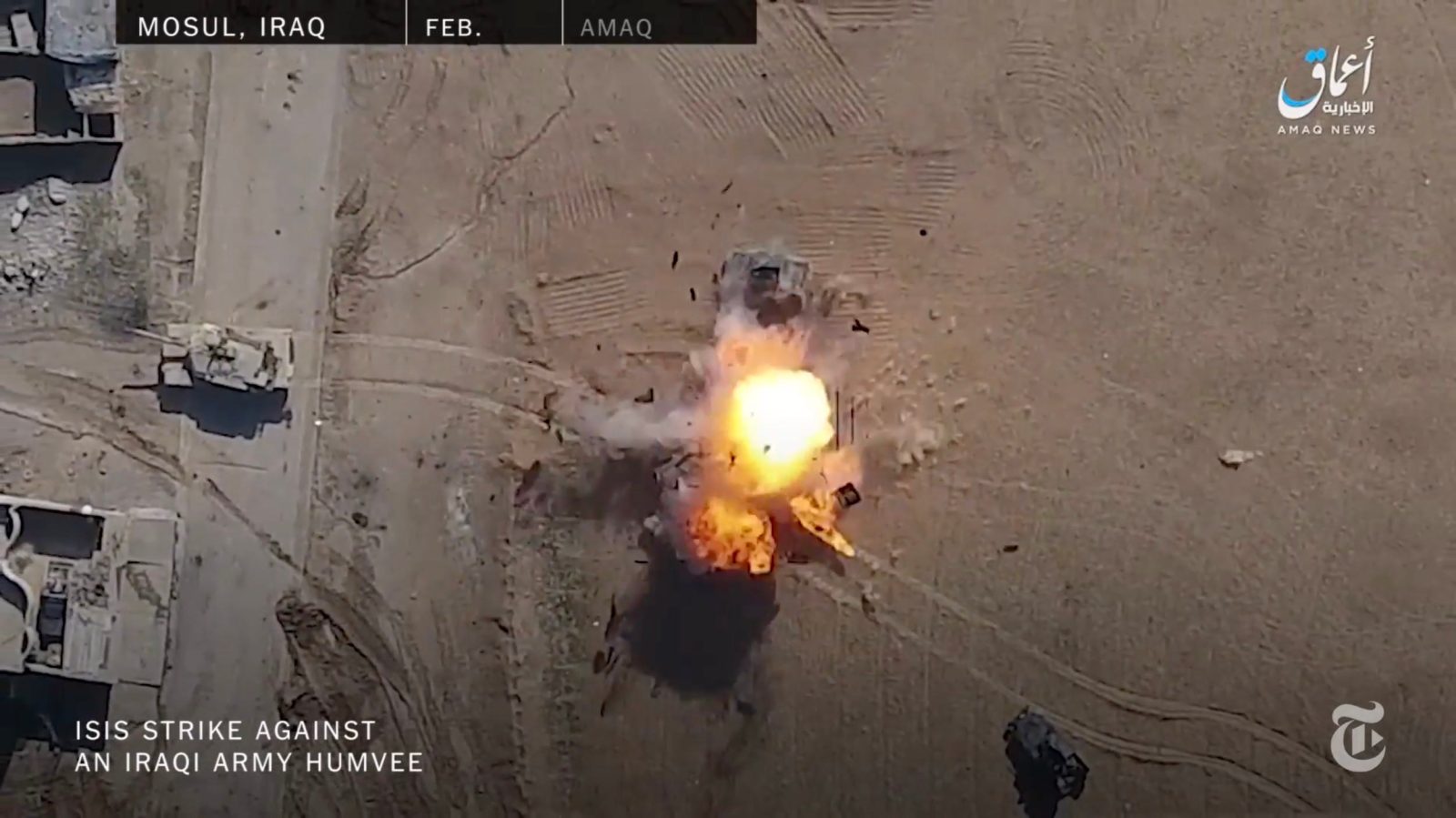 During the Senate Committee on Homeland Security, late September, the FBI director, Christopher Wray warned that terrorist drone attacks are coming to the U.S. “imminently”, in response to a question by  Senator John Verhoeven from North Dakota.

“Terrorist organizations have an interest in using drones. We have seen that overseas already, with some growing frequency and I think the expectation is, it is coming here imminently,” Wray said, “I think they are relatively easy to acquire, relatively easy to operate and quite difficult to disrupt and monitor.”

Government actions to address the threat of drone attacks

The National Counterterrorism Center (NCTC) is working with federal and local law enforcement, aviation regulators and other government agencies to study the threat and possible defense mechanisms.

Rasmussen advised a two-step approach. First, to create a clear picture that can be shared with state and local partners around the country, that explains the tactics and techniques used by individuals who might try to bring harm to communities. The next step consists of true defensive measures, that the federal government employs or that can be employed by state or local government at reasonable cost. Rasmussen said:

Various government agencies have already taken steps to mitigate the threat drones could possibly pose. For instance, the federal government invested in technology that interferes with the radio frequencies and transmissions used by drones, effectively creating a bubble around soldiers that could shield them from terrorist drones. Earlier this year the Department of Defense issued new policies allowing the military to shoot down any drone that would come too close to any of their 133 military installations. The Army went as far as to completely ban the use of DJI’s consumer drones according to this memo because of data security concerns. Recently DJI added the “Local Data Mode” to some of its drones to counter the Army ban. 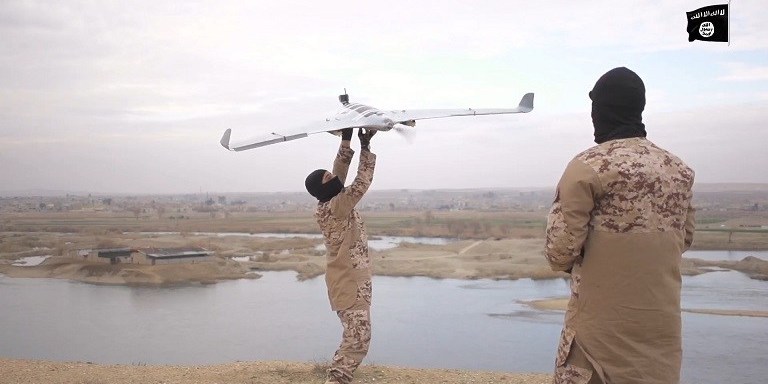 Recently the New York Times reported that the Pentagon is taking the drone threat so serious that is has started a $700 million crash program to bring together all branches of the armed services, Silicon Valley and defense industry players, such as Boeing and Raytheon, to draw on their expertise and know-how to develop effective defense mechanisms.

Obviously, this is an ongoing battle for the government as drone technology advances and more people around the world can acquire them. We will watch the developments in this space closely and report to you on them here on DroneDJ.

As always we are interested in hearing your thoughts on this matter. Let us know in the comments below.