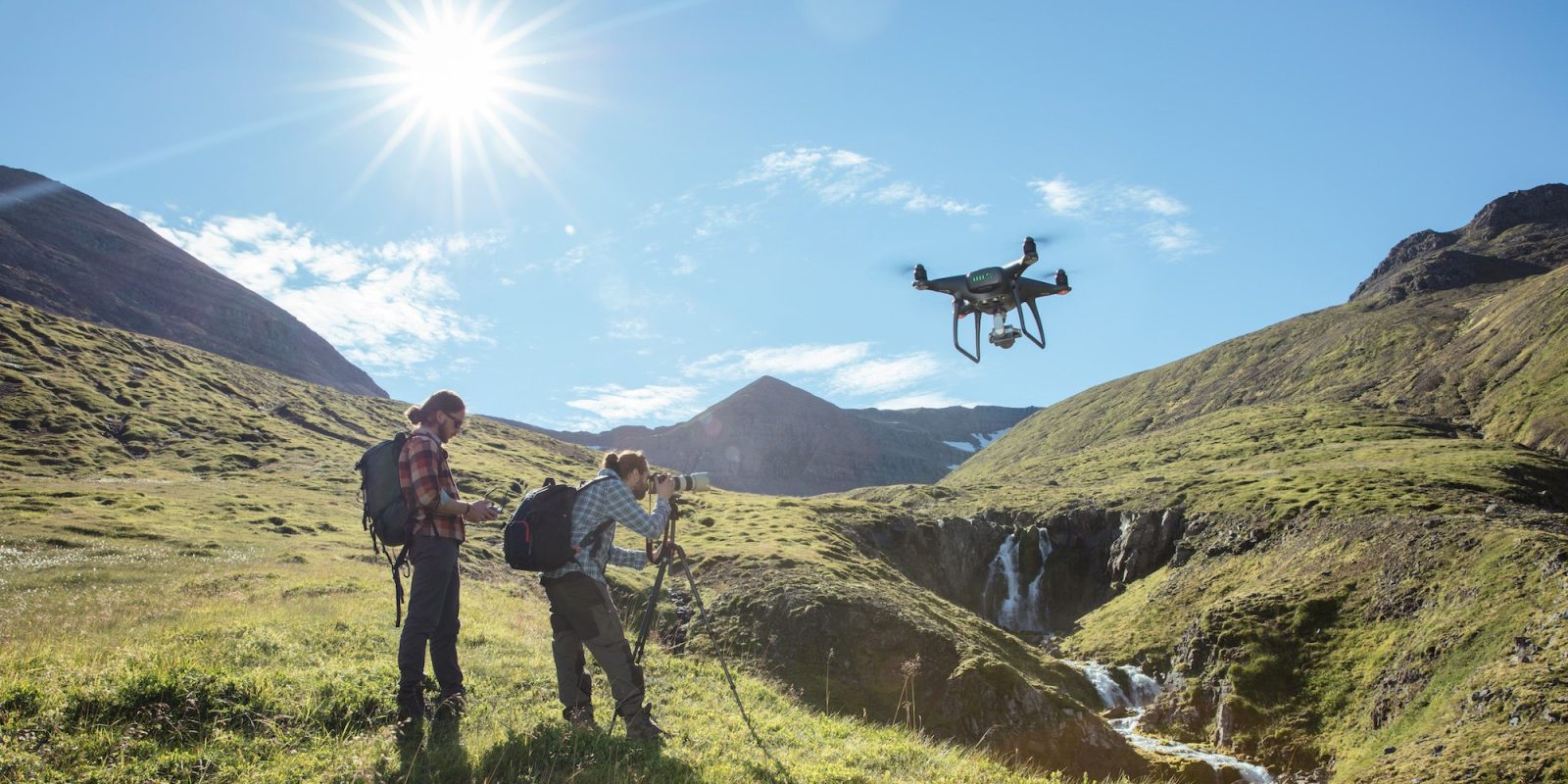 AeroScope firmware will be released soon

Instead of requiring drone pilots to buy additional equipment, AeroScope is making use of the existing communications link, the 2.4GHz and 5.8GHz Wi-Fi bands, between a drone and its remote controller to broadcast identification information such as registration and serial number as well as basic telemetry, including location, altitude, speed, and direction. AeroScope is also able to relay the pilot’s contact information to authorities.  Government authorities such as the police or aviation authorities can use an AeroScope receiver to monitor and analyze the information broadcasted by the drone. Since April 2017, AeroScope has been installed at two airports, and these ground stations are able to detect drones within a 3-mile radius. Even though the system is meant to be installed in a fixed location, it can also be put into a vehicle for mobile monitoring.

“As drones have become an everyday tool for professional and personal use, authorities want to be sure they can identify who is flying near sensitive locations or in ways that raise serious concerns,” said Brendan Schulman, DJI’s Vice President for Policy and Legal Affairs. “DJI AeroScope addresses that need for accountability with technology that is simple, reliable and affordable – and is available for deployment now.

During a demonstration of this new software, DJI showed how an AeroScope receiver can immediately locate a drone as soon as it turns on. The location of the drone and its registration number are then displayed on a map, that the local authorities can use to contact the drone’s pilot. AeroScope will work with all the current DJI drone models and will be made part of a firmware update soon.

“Countries have asked for a way to ID drones remotely while they’re flying and to find the operator of the drone. As we have with other safety or security concerns, we have developed tech that does that, well in advance of rules and regs that would require it,” Schulman added.

AeroScope does not require a drone to upload all the flight, registration and contact information all the time to some online database. Only when an AeroScope receiver is used, can it pick up the information broadcasted by any drones within in a 3-mile radius. Also, personally identifiable information will not be broadcast until the authorities require it. This way the identity of drone pilots is protected, according to DJI as it trying to strike a balance between the pilot’s privacy and the security and safety concerns of local authorities. DJI has been at the forefront of safety and security advances, such as the local data mode, geofencing, and sense-and-avoid technology and is clearly trying to stay ahead of the game with the introduction of AeroScope.

“The rapid adoption of drones has created new concerns about safety, security, and privacy, but those must be balanced against the incredible benefits that drones have already brought to society,” said Schulman. “Electronic drone identification, thoughtfully implemented, can help solve policy challenges, head off restrictive regulations, and provide accountability without being expensive or intrusive for drone pilots. DJI is proud to develop solutions that can help distribute drone benefits widely while also helping authorities keep the skies safe.”

Hopefully, new technology like AeroScope will help to create a safer airspace without the FAA having to make more and more locations off-limits for drone pilots, as recently happened with Mount Rushmore and the Statue of Liberty in NY.