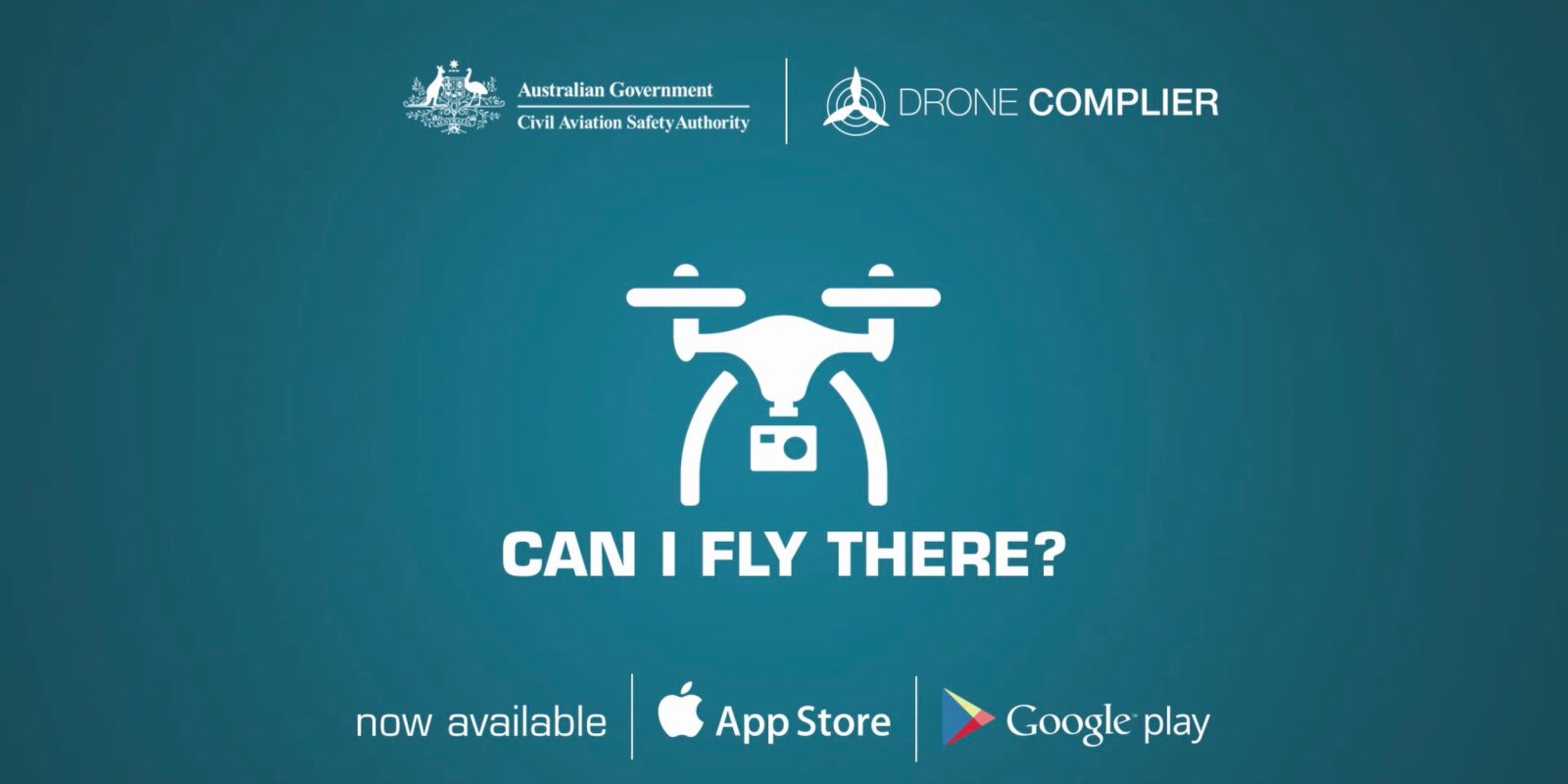 The Australian Government’s Civil Aviation Safety Authority (CASA) launched a dedicated website today, called DroneFlyer, to help people new to flying drones the rules of the game. It is a really nice and user-friendly website with easy-to-understand information for anybody getting into drones, whether you are an 8-year-old who got a drone for his birthday or you are thinking about starting a career as a commercial drone pilot.

The website explains the main rules both in text and in a video. There is also a link to the ‘Can I fly there?’ drone safety app, which is available for Android and iOS devices, as well as a web-based HTML5 version. Further down on the site they have links to additional information such as: tips and tricks, environmental laws prohibiting drones, battery safety, 12 ways your drone can get you in trouble, report unsafe flying, and a safe-flying quiz.

Recently,  DJI used the Australian way of managing drones as a best practice example. Google chose to go “Down Under” to test their new drone delivery system. I think the Aussies are on to something here. Maybe the American FAA should take notice?

Fly commercially without a license

What do you think about what the Aussies are doing? What rules or ideas do you think we should adopt in Europe or in the United States? Let us know below.