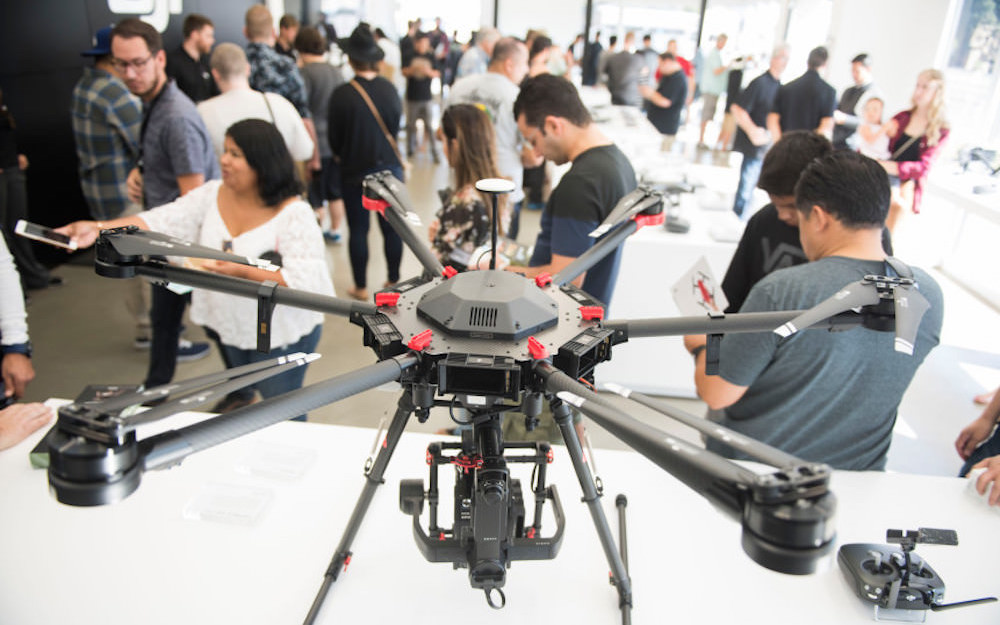 The grand opening of the new DJI store in Costa Mesa, CA yesterday, was a great success. The line of people trying to get into the store wrapped around the building, the Orange County Register reports. hundreds of drone enthusiasts had come to visit the new store and try out some of DJI’s drones. Consumers can try out the drones in a specially designed flying cage. The experience is much like an Apple store, where customers can touch and feel the various products. It is the only store of its kind in the area. The other stores are in San Francisco, San Diego, Denver and New York City.

More than 800 people RSVP’d for the opening of the new DJI Orange County store, which is a testament to the rising popularity of drones in general.

Marco Mateo, 42, of Sanat Ana never actually made it into the store but did have this to say about the new drone store:

“I’m happy they opened the store here. It’s nice to have people who understand drones.”

Patrick Smith is the owner of the hobby shop Aerial Media Pros. Smith had his father and brother flown in from Texas to help with the grand opening of the new DJI store. Smith’s new store will open all DJI drones ranging from $500 all the way up to $15,000. Repairs and service are also available on-site. 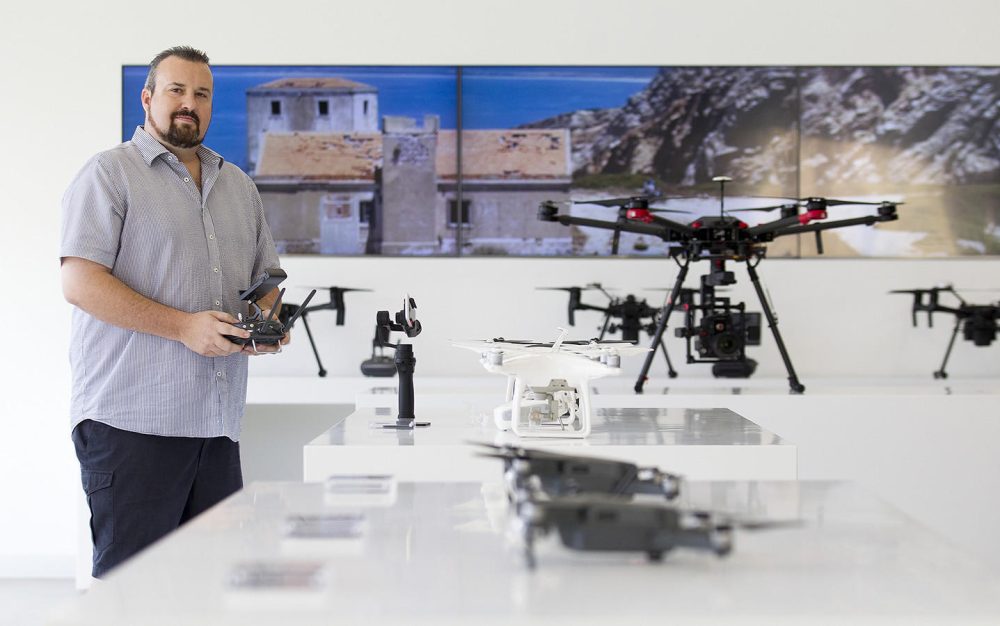 Drones are becoming more popular in the U.S. and around the world. Gartner Inc., a research, and advisory company in Stamford, Connecticut estimates the global market revenue for personal and commercial drones is expected to increase 34 percent to more than $11.2 billion by 2020 from $6 billion in 2017. DJI is the dominant player in the drone industry with 36 percent of the market share in North America in 2016, according to Skylogic Research.