Drone with infrared camera aids in search for Summitville teenager 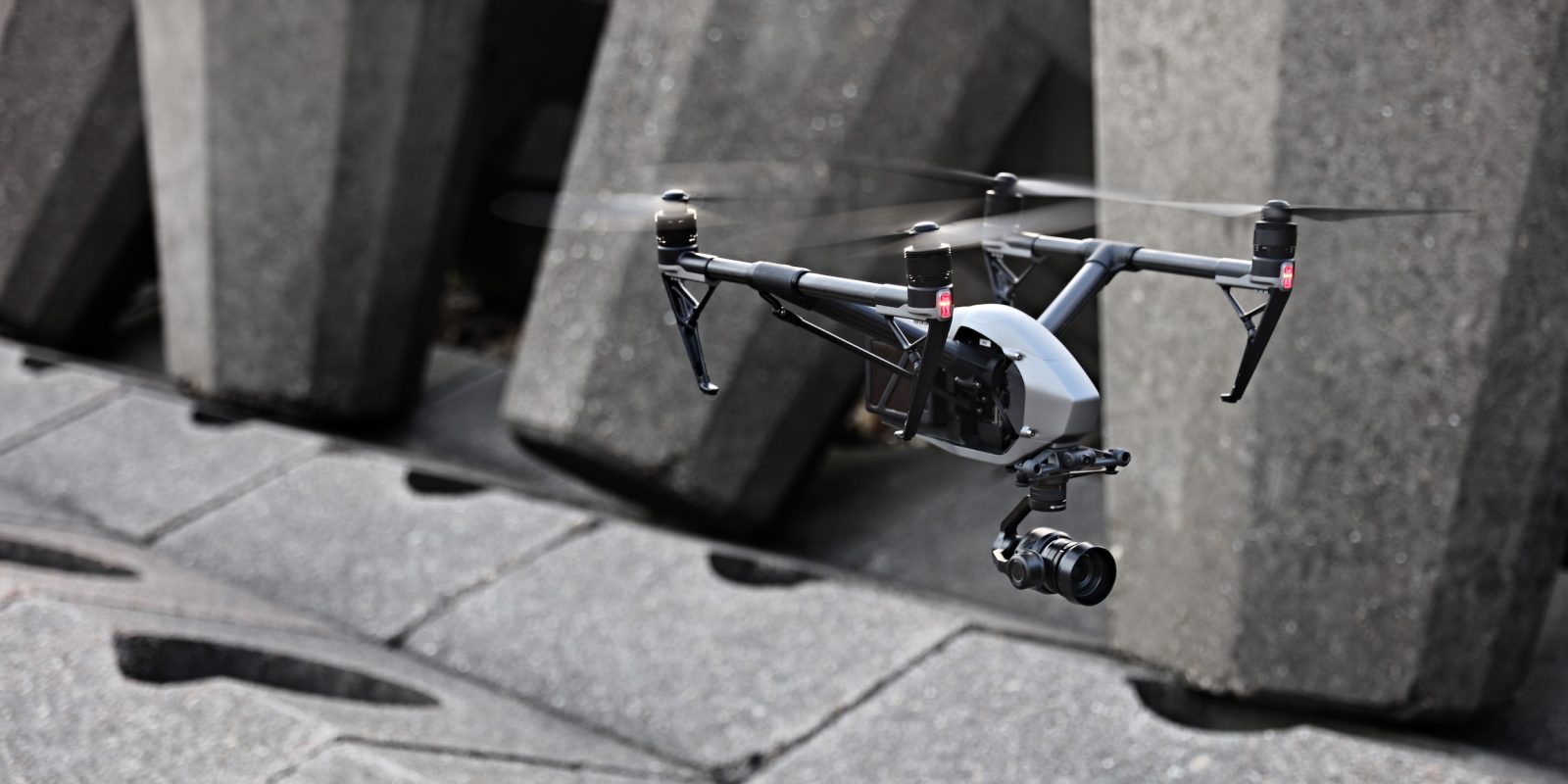 The Herald Bulletin reports that when a Summitville teenager recently ran away from home, the Madison County Emergency Management Agency officials brought in a DJI Inspire drone outfitted with a thermal infrared camera to aid in the search.

Within minutes of arriving at the scene, the department’s new unmanned aerial vehicle was flying through the air in search of the youth. Todd Harmeson, deputy director of EMA, was piloting the Inspire drone.

Although a ground search team found the teenager, before the drone did, Harmeson is certain the unmanned aircraft will be a huge aid to Madison County’s response to emergencies.

“We’re one of the first local EMAs in the state to have this technology,” he said.

Drones are becoming more prevalent in emergency situations. They are very portable and can quickly be deployed in dangerous situations. They are also a lot more affordable than using the traditional search helicopters. So far, three pilots with the agency, including Harmeson, are licensed to fly.

“I’m proud here in Madison County we’re flying that same equipment for the benefit of our public,” he said.

In the wake of the recent Hurricanes Harvey, Irma and the wildfires in Northern California, drones have been used to assess the damage and in search and rescue missions. Proponents say that drones have many advantages over helicopters. Their prop wash is less disruptive. They can fly lower and quieter. And they can be outfitted with sensitive listening devices and infrared thermal cameras to detect people and animals.

Law enforcement can benefit from drones as well according to  Madison County Sheriff Scott Mellinger. For instance in crash reconstruction, a drone can look straight down and create a more accurate map of the situation.

“Being able to visually see a scene along with measurements is invaluable,” he said.

From the air, everything from skid marks to a vehicle’s path can be clearly seen.

SWAT teams have recently become interested in the use of drones as well. Drones can help to quickly scan an area or building for possible escape of entry points and can help in locating suspects, who are not visible from the ground.