Folding PackDrone could help save lives 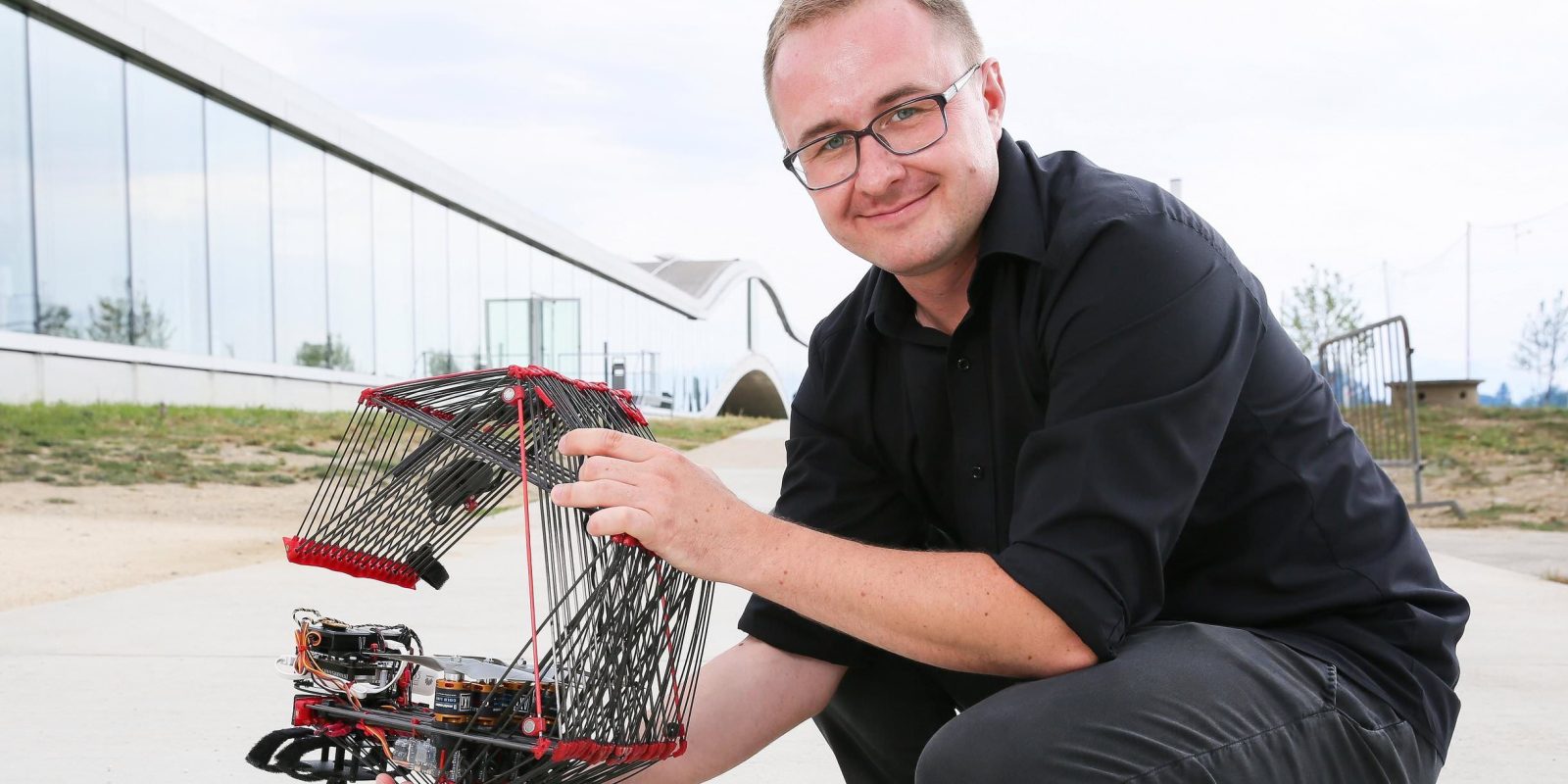 RedBull recently spoke to the doctoral assistant behind the cargo-carrying and collapsible PackDrone, inspired by Origami, the Japanese art of paper folding. According to Przemyslaw Mariusz Kornatowski, the Swiss-based doctoral assistant, the PackDrone is designed to be deployed in search and rescue missions to deliver food, water and medical supplies to people who are trapped. The drone’s collapsible, cage-like structure ensure the best of both worlds, portability and safety. Redbull caught with Kornatowski to find out how he went from paper to origami-drone and what lies ahead of us.

One of the main goals was to develop a drone that would be safe flying in very close proximity to people while delivering first-aid kits.

Drones have been used more and more by first responders and offer the ability to bring help to victims in remote areas much faster than otherwise would be possible. Kornatowski stumbled across his origami concept while researching was to develop a lightweight, portable and safe drone.

“While traditional origami structures are made up of tiles joined by folds, the PackDrone uses struts connected by flexible joints to create a structure that won’t obstruct the airflow generated by the enclosed propellers,” he says.

“The struts are made out of pultruded (a moulding process) carbon fibre tubes and the joints are 3D printed using rubber-like material. The quadcopter inside is made out of 3D printed plastic and carbon parts. And the entire origami–inspired structure has enabled me to reduce the storage volume of the drone by 90 percent.”

Easy to fold and fast to deploy

The flexible origami drone can be folded in just 1.2 seconds and more importantly it allows the received to catch the PackDrone from the ait without having to be afraid of spinning propellers. The DronePack can carry packages of up to 500 grams (a little more than a pound) and carry them over distances of over 1.6 miles. It also comes with obstacle avoidance and a return-home feature.

The PackDrone is currently being tested at the university École Polytechnique Fédérale de Lausanne and has delivered 150 packages to date. Kornatowski hopes to be able to increase the payload and the distance the drone can travel so that one day it may be able to safe lives.