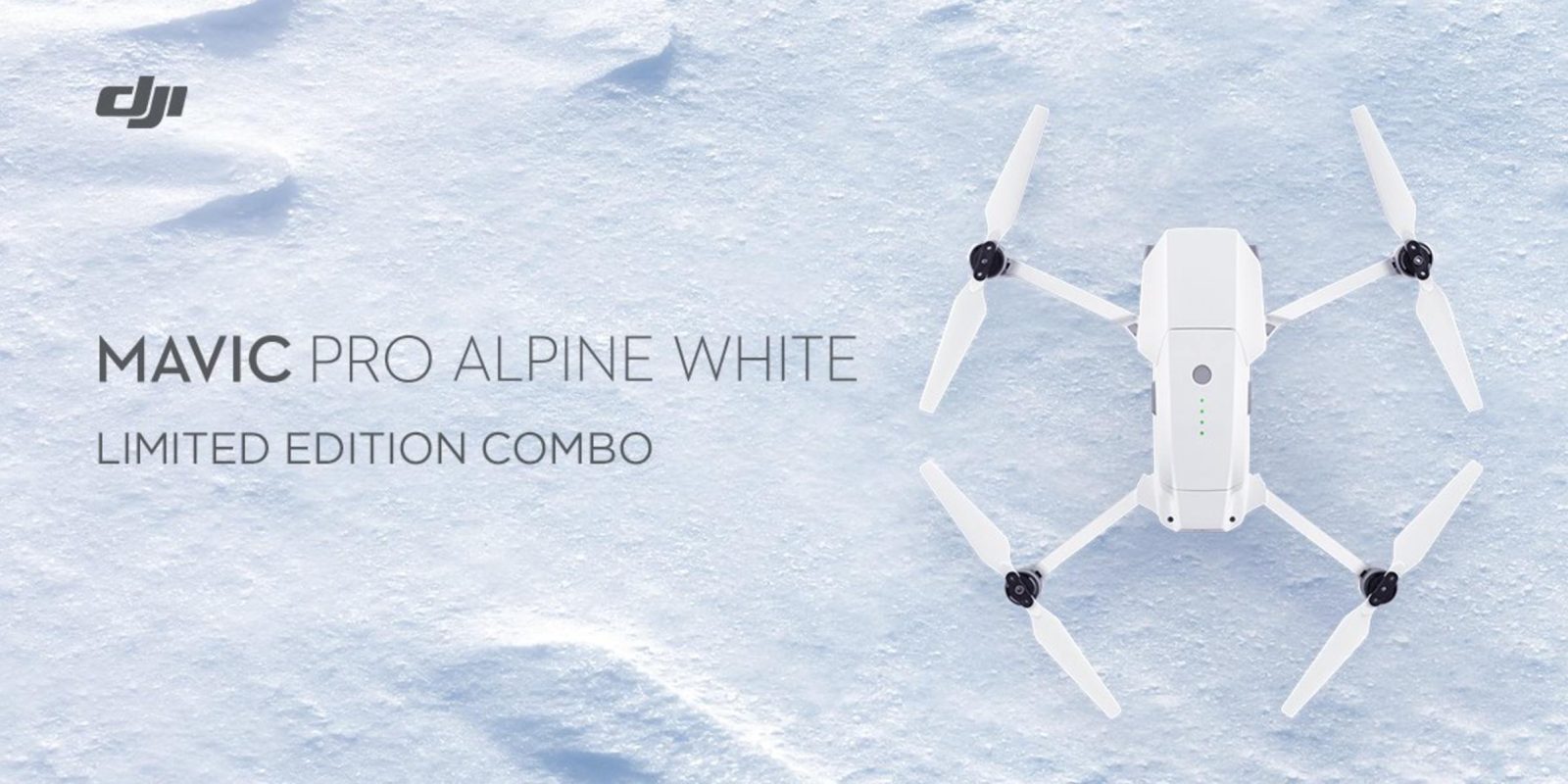 Right before the start of the Holiday season, DJI introduces an Alpine White Limited Edition Mavic Pro Combo, exclusively available at Apple.com and Apple Stores in most countries or at the DJI store starting November 16th. The Mavic Pro Alpine White will be offered as a Holiday Combo which includes a remote controller, two extra Intelligent Flight Batteries, two additional pairs of propellers and an aircraft sleeve, at a US retail price of $1,049. This is $128 less than a regular Mavic Pro + additional batteries! The Mavic already was our favorite drone, but this deal may be too good to resist. 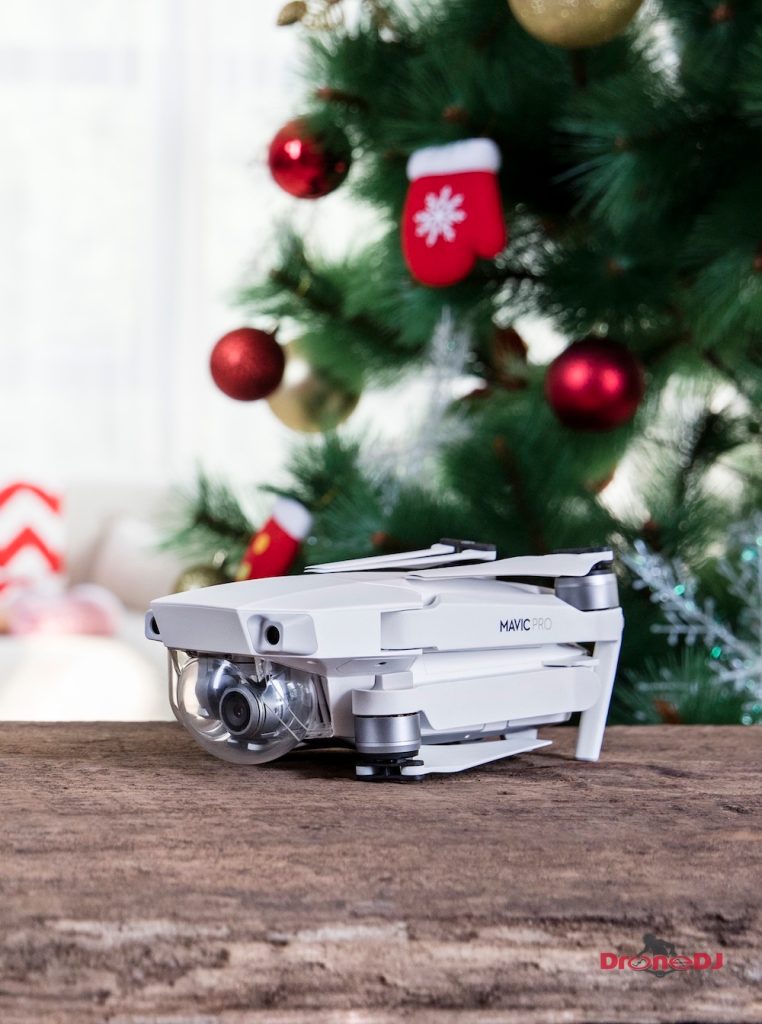 The Mavic Pro Alpine White Combo retails at US$1,049 and includes a remote controller, two extra Intelligent Flight Batteries, two additional pairs of propellers and an aircraft sleeve. The product is now available for purchase exclusively on Apple.com and store.dji.com. Starting November 16, 2017, it will also be available at select Apple Stores and DJI Flagship Stores.