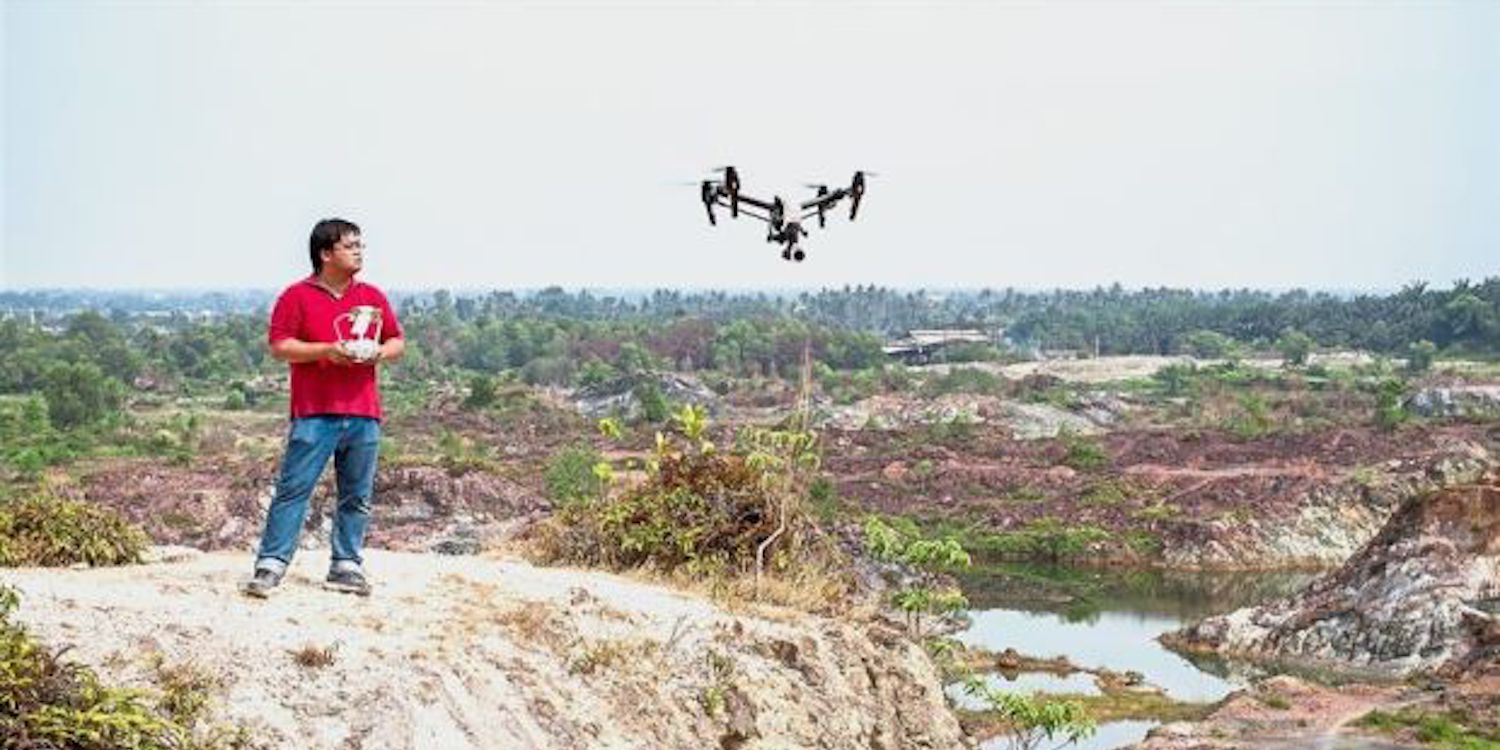 The Department of Civil Aviation in Malaysia is about to crack down on the illegal drone flying in the country and will set up its own enforcement unit to put a stop to it.

According to industry sources, about 1 million drones have been sold in the Asian country over the last four years, but what many drone owners do not realize is that is illegal to fly an unmanned aerial vehicle or drone for recreational or commercial purposes outside the compounds of their home. According to Civil Aviation Regulations 2016, all drone activity, no matter the size and purpose, requires a flying permit from DCA.

A spokesman for the DCA said that the enforcement unit to put a stop to illegal drone flying is expected to start operations next year at all 21 airports nationwide. Under the Civil Aviation Regulations, it is illegal to fly drones within a 4.37-mile radius of airports, royal palaces, and telecom base stations.

“The enforcement officers will monitor the airspace with a special radar that lets them spot drone activity in a specific area. DCA officers will work with the police to carry out this operation,” the spokesman said.

The spokesman continued to say that even though the laws governing drone usage are in place, the DCA had not strictly enforced them. This resulted in many drone owner and hobbyist drone pilots to believe that no permit is required.

“Flying drones without DCA approval, whether for commercial or recreational purposes, is an offense. Those caught in the act are subject to legal action. The owners can be arrested and their drones seized,” said the spokesman to The Star Online.

The DCA in Malaysia is also planning to make it a requirement for drone owners to register their unmanned aerial vehicles. The mandatory registration should become in effect within the next two years and would require an RM800 (USD $195) registration fee and an RM500 (USD $122) renewal fee.

The DCA spokesman said that; “all drones will have to carry a registration number that must be visible on the tail.”

Williams Alvisse, secretary of the Malaysia Unmanned Drones Activist Society (Mudas), an organization that is dedicated to the development and advancement of drones in the country, is aware of the impending regulations. He said:

“While it is good to check illegal flights, imposing an exorbitant fee to register a drone will discourage owners from registering them and keep them operating outside the law.”

Alvisse added that many drone operators are unaware of the law requiring them to get a permit form the DCA.

“Many of those who use their drones for aerial photography are also unaware that they need a permit from the Department of Survey And Mapping,” he added.

Alvisse continued to say that many of the hobbyist drone owners fly toy-grade devices that will not fly beyond a 25m radius of the pilot. Many of these amateur drone flyers think they are exempt from any permit requirements by virtue of being a hobbyist.