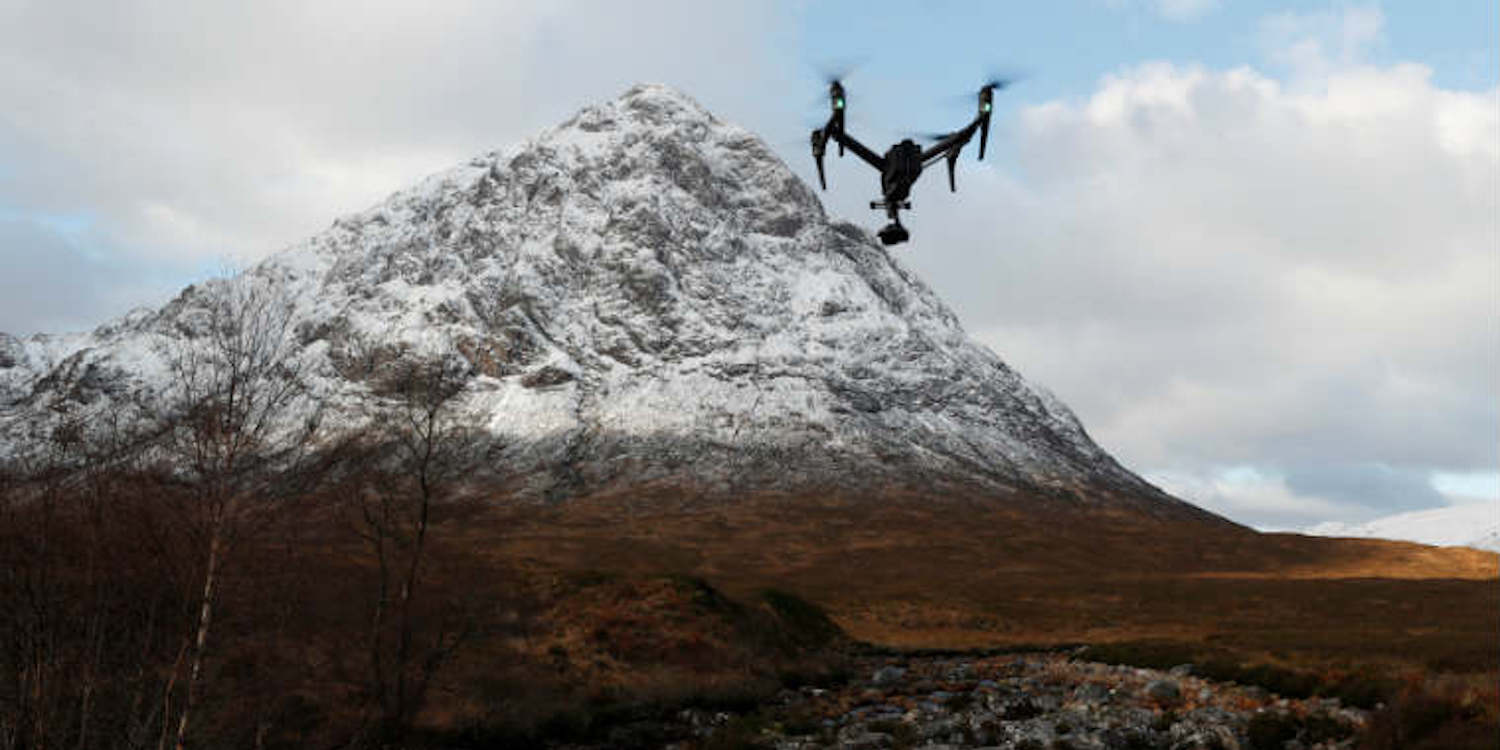 China accuses India of invading Chinese airspace with a drone days before the Chinese minister Wang Yi is supposed to visit New Delhi. India’s Ministry of Defense said on Thursday that it had lost control over the drone and that Indian border security personnel alerted their Chinese counterparts immediately.

Indian drone gets lost in China

India is refuting China’s claim that it violated their airspace. The Ministry of Defense said that the control over the unmanned aerial vehicle was lost due to a technical glitch. The Indian Express reported that the MoD said in a statement:

“An Indian UAV which was on a regular training mission inside the Indian territory lost contact with the ground control due to some technical problem and crossed over the LAC in the Sikkim Sector.”

China provided location details of the missing drone to India. The exact cause is still under investigation and is being dealt with under the established protocols. According to China’s state-run Xinhua news agency, members of the People’s Liberation Army retrieve the drone from an undisclosed location.

“India’s move has infringed upon China’s territorial sovereignty, and we are strongly dissatisfied with and opposed to this,” Zhang Shuili, deputy head of the combat bureau of the Western Theatre Command’s joint staff department, told Xinhua. He continued to say that: “We will fulfill mission and responsibility and defend China’s national sovereignty and security resolutely.”

We will keep monitoring this and update you if more news surfaces.