Facebook’s (soon to be) solar-powered, wifi serving, laser mesh network drone, the Aquila, is retiring to the V&A – the world’s leading museum of art and design – in London.

The plane has completed two successful test flights, one each in 2016 and 2017. Facebook’s goal is to create a broad network of technology to deliver internet connectivity to the 1.6 billion on earth without access.

The plane was built in Somerset, England and is returning home for display. Facebook believes its high altitude platform stations (HAPS) program, that includes the drone, will fill in where cellular towers are uneconomical.

The carbon fiber plane’s wingspan of 141 feet is greater than a Boeing 737. Half of the planes 900 lbs is dedicated to batteries. The goal is to fly the plane between 60-90,000 ft. Standard operating energy demand was approximately 5,000W in the plane’s first flight. When in cruise, the usage of the plane fell to 2,000W. When flying upwind, the unit moves at 10-15 mph – max speed is 80mph. The final design hopes to have a plane that can fly without human intervention or refueling for 90 days straight.

The units will communicate with each other and users on the ground using lasers and millimeter wave hardware. In testing in 2015, the lasers were able to deliver ’10s of Gb per second to a target the size of a dime from more than 10 miles away.’ A single unit hopes to deliver data across a 60 mile wide diameter.

Aquila first flew on June 28th 2016 at the Yuma Proving Ground in Yuma, Arizona. The flight was scheduled for 30 minutes – but lasted 96 -and reached a height of 2,150 feet. The goal of the flight was to test aerodynamics, flight AI, electric performance and data collection.

The unit suffered a structural failure seconds before landing. This occurred while the airplane’s AI pilot reacted to changing air conditions between 20-40 feet above ground.

The combination of high airspeed and up elevon caused more bending and torsion than the structure could tolerate, resulting in a downward deformation and failure of the right wing.

On May 22, 2017 the Aquila took off again. The plane flew for 106 minutes and landed perfectly this time. The unit climbed at a much higher rate than before, which Facebook said was a result of structural changes to the plane learned from the first flight. The unit flew up to 3,000 feet. If you look closely at the below video (and noted in the link above) you’ll notice only one of the four propellers stopped in the right position.

No further flight plans have been released.

First off, the solar-powered drone doesn’t yet have solar power. Nor does it have a laser mesh network or the equipment to deliver internet. And, more importantly than any other variable, there’s not yet a hard plan from Facebook on whether this project will ever launch in reality.

What I do greatly appreciate is seeing more use of design expertise that minimizes energy usage relative to solar production. Other groups are working to build a ‘solar powered perpetual’ flying drone. Some have flown a human being around the world using a solar powered plane. And now we have electric planes coming from the big boys. Seems like engineers have a thing for gliding among the clouds and feeding on the sun.

Considering residential solar? Understand Solar will connect you with local contractors, send me a tweet to discuss a few details or allow me to give you a professional residential consultation and break down your proposals like you need it to be done. 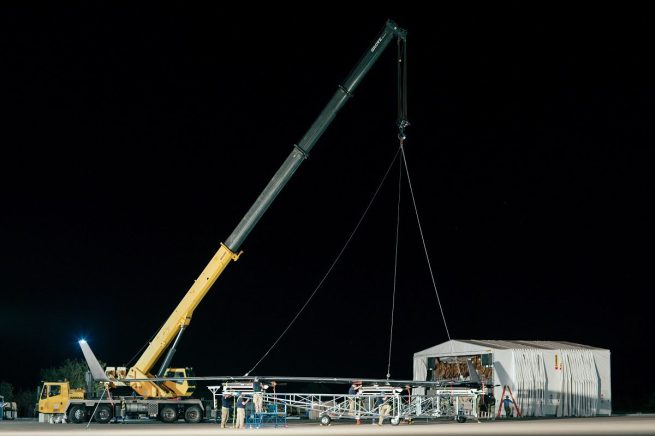 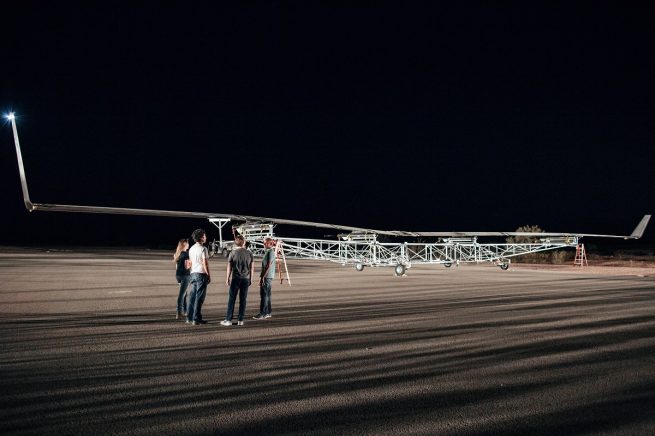 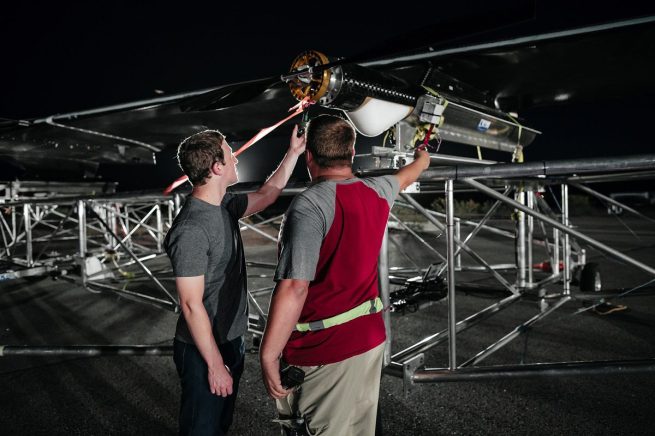 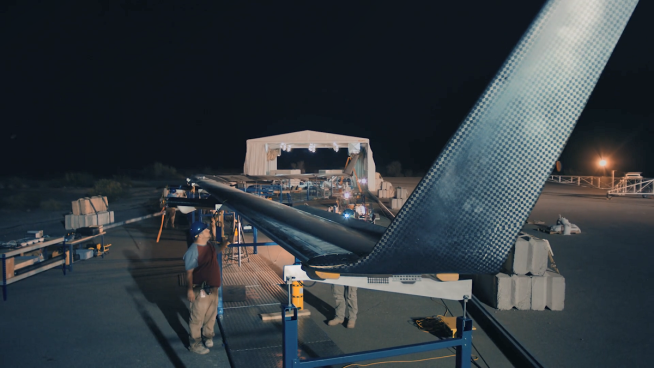 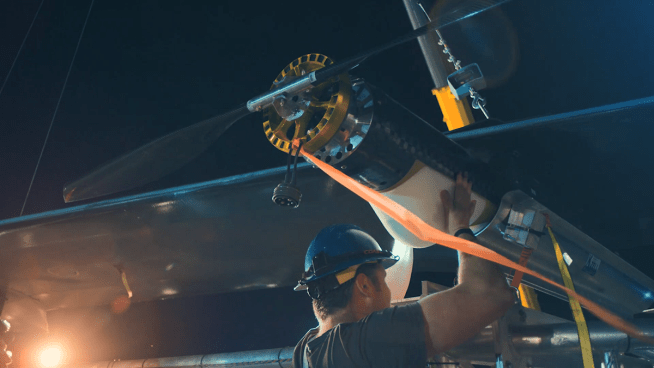 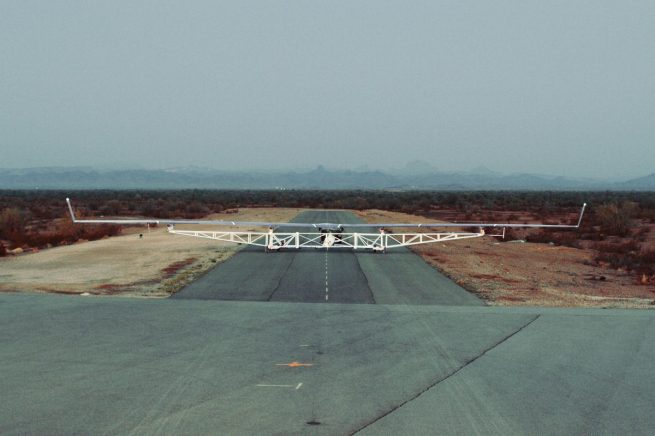 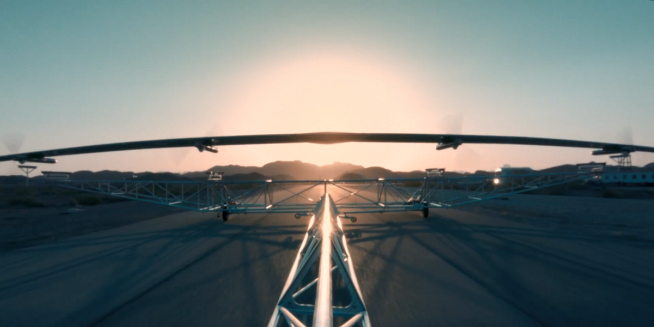 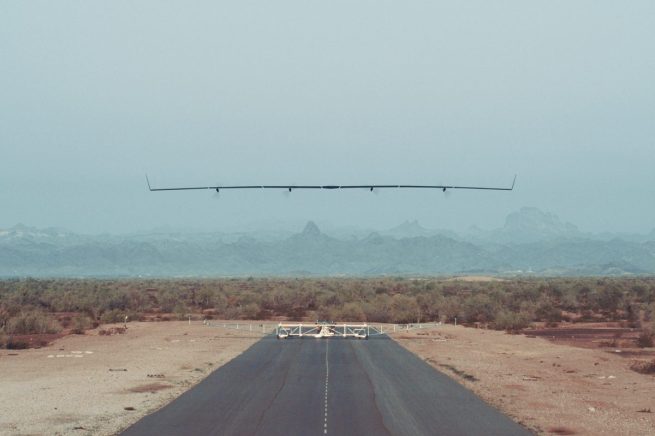 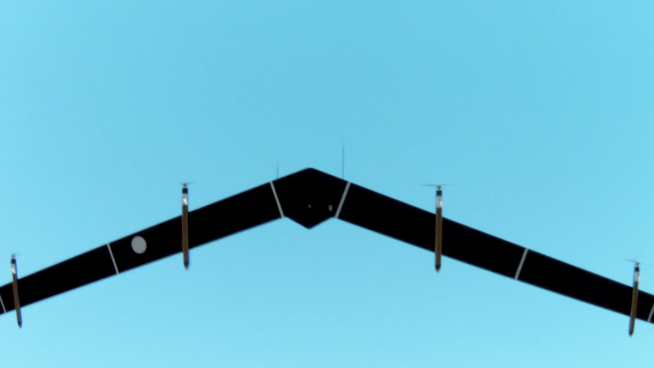 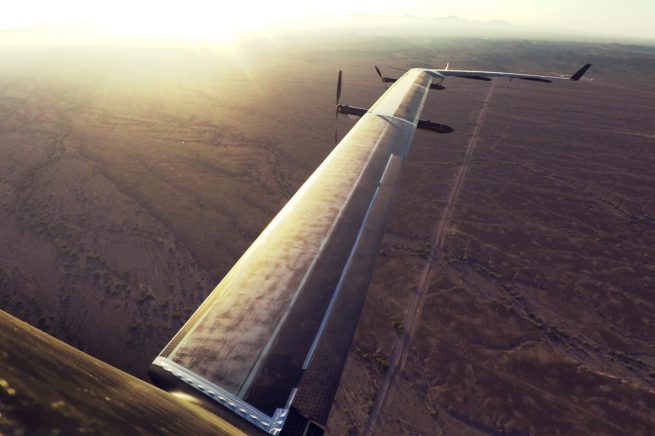 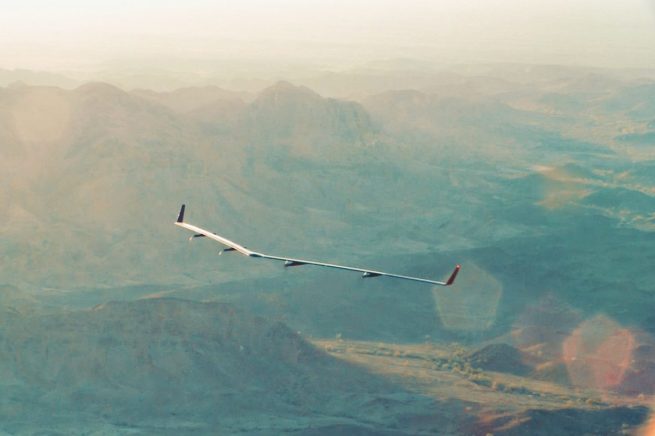 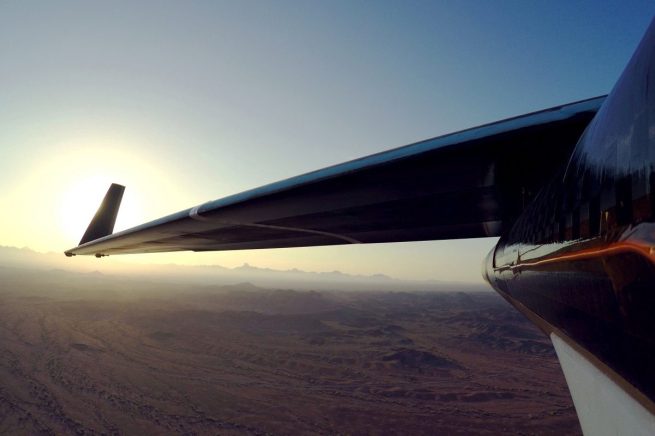 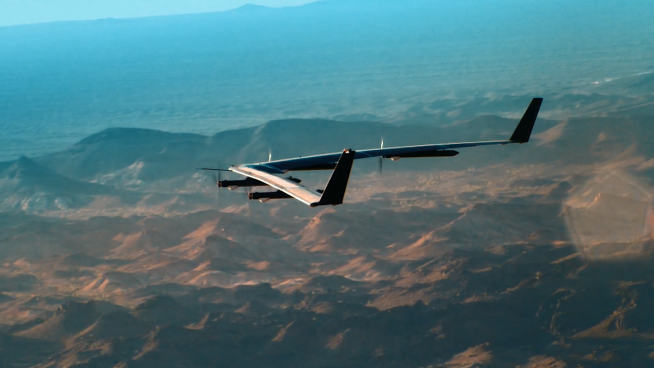