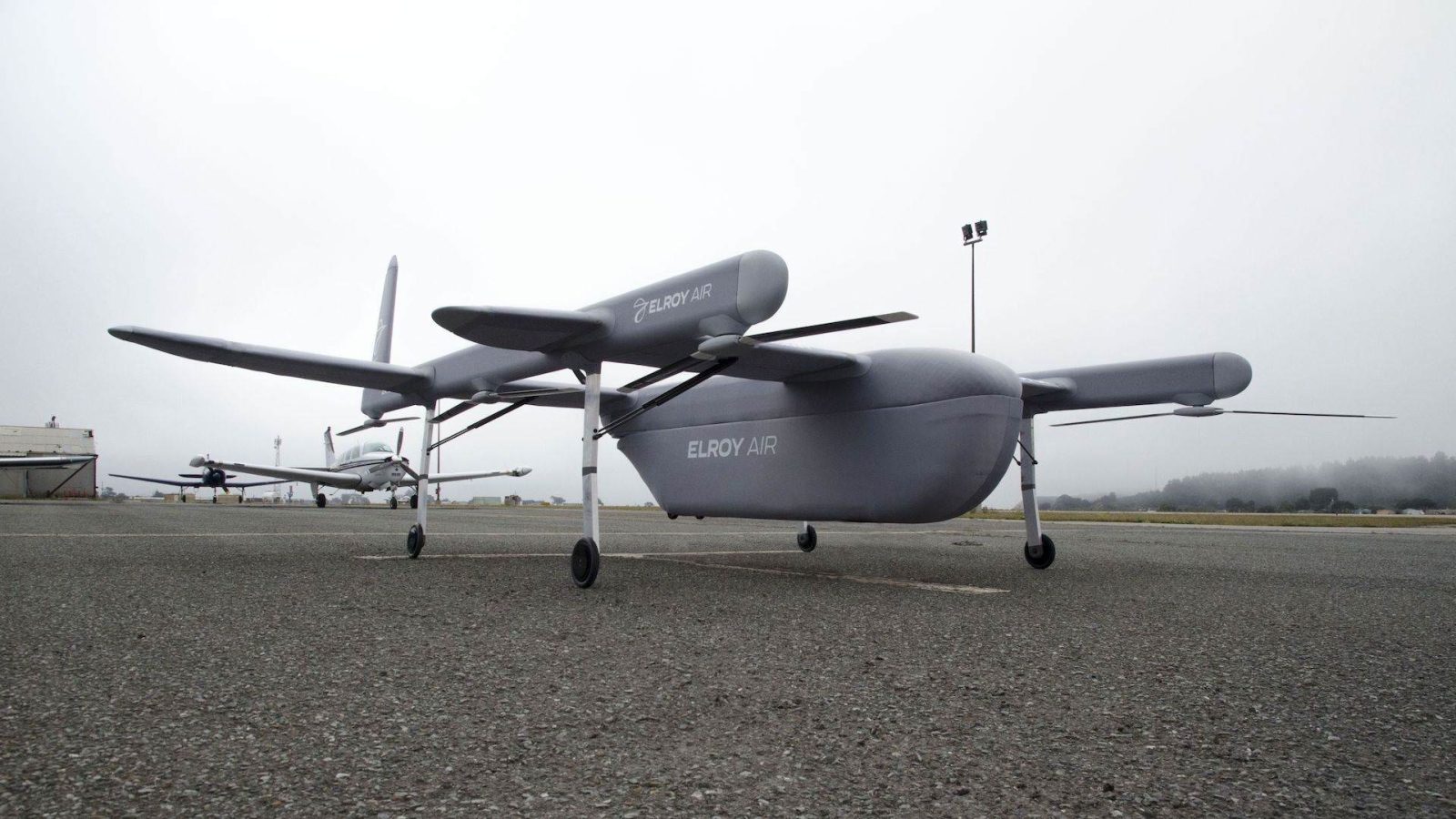 Elroy Air, a San Francisco, California-based cargo drone start-up company announced that is has raised $4.6 million in funding. The cargo drones, Elroy Air is planning to produce, will be capable of transporting up to 150 pounds of cargo for up to 300 miles. Most of the funding came from Levitate Capital, Homebrew, Shasta Ventures, and Lemnos, according to Quartz.

Elroy Air is entering an increasingly competitive space, where established companies like Amazon, Google, Mercedes-Benz, and UPS are all vying to be the first commercially successful drone delivery company. Amazon has been testing their delivery drones in the U.K., whereas Google is actively testing in Australia and Mercedes-Benz recently announced that they have been testing in Zurich, Switzerland.

There are a few things standing in the way of any of these companies launching a larger scale drone delivery program. One of which is lagging aviation regulation that prevents drones from being flown over a crowd, beyond line-of-sight and at night. Other obstacles are more practical and have to do with maximum payload, flight time and obstacle avoidance.

Elroy Air’s drone is able to take off and land vertically (VTOL) and fly at a speed of 100 mph. It uses cameras, lidar, and radar in addition to an air-traffic management system to safely reach its destination. The unmanned aircraft looks like a mix between a regular propeller airplane and a drone. The delivery or cargo drone is propelled by a hybrid engine using both gas and electric power. Elroy Air is trying to eliminate the need for delivery trucks to work in conjunction with drones. We don’t know what the range of the drone is but with the promised payload and speed that this vehicle is capable of, it may be able to compete with delivery trucks, at least the Elroy Air investors seem to think so.