“Uber for blood” – Rwandan drone deliveries are saving lives.Tanzania next? 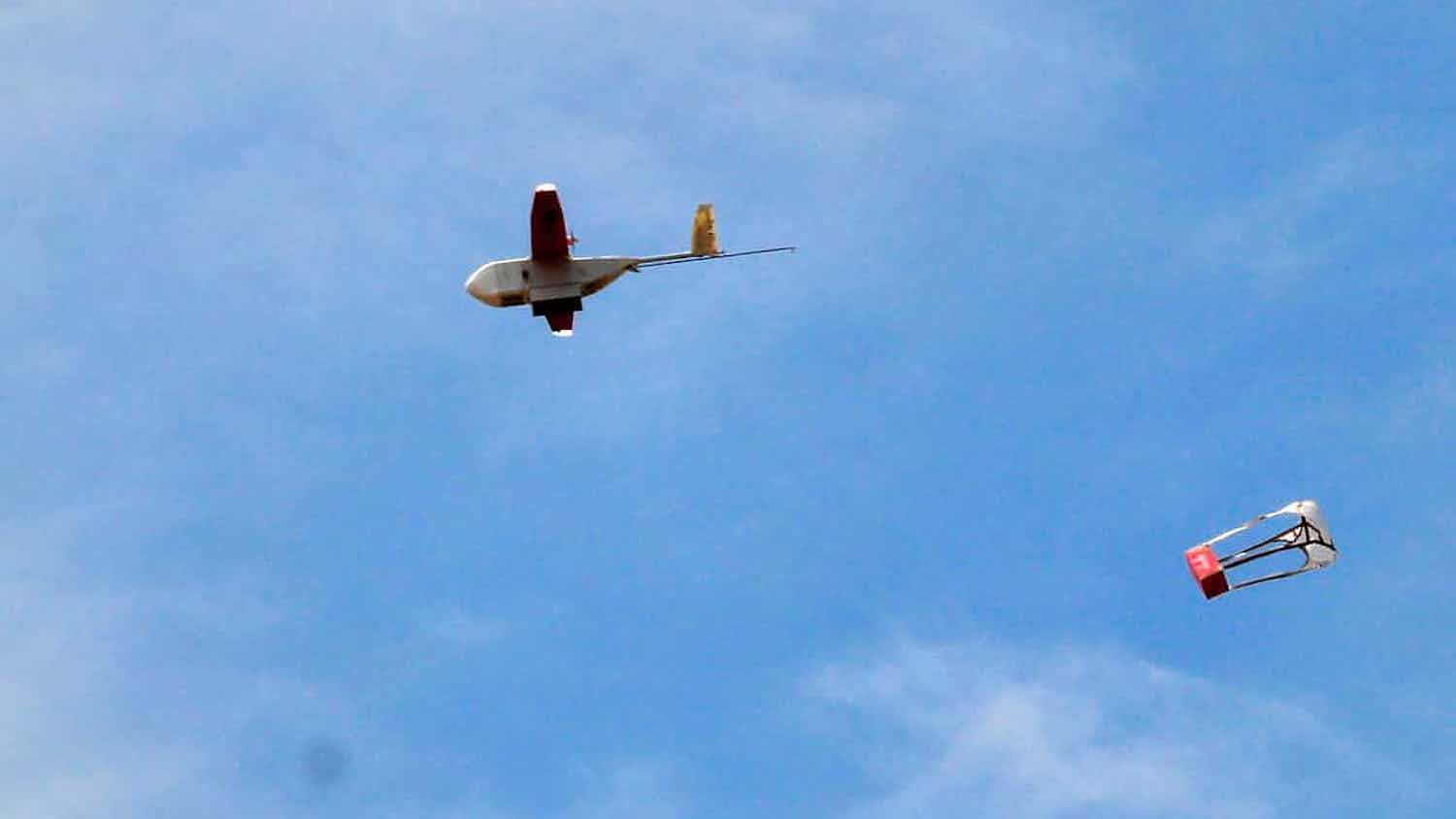 Silicon Valley drone company, Zipline has teamed up with the Rwandan health ministry to deliver blood and other urgently needed medical supplies to hospitals around the country much faster than before. Blood deliveries by drone have reduced the time it takes to get blood to where it is needed, from four hours on average to half an hour. The Zipline delivery drones can fly up to 65 mph and have a 47-mile service radius. Over the last year, the drones have completed over 5,500 units of blood, often in life-saving situations to 12 regional hospitals. The use of unmanned aerial vehicles has helped to reduce maternal deaths, a quarter of which are the result of blood loss during childbirth.

Medical supplies delivered by drone is the solution

The idea for Zipline came about when Keller Rinaudo, the chief executive officer and one of the co-founders, visited the Ifakara health institute in Tanzania, in 2014, according to The Guardian. He met a graduate student who had set up a mobile alert system for health workers so that they could text to order medicine and vaccines. Thousands of requests came in and it became clear early on that the government had no realistic way of fulfilling all these orders.

“It became clear that this was a database of death filled with thousands of names, addresses, ages and phone numbers,” said Rinaudo. “We’ve designed Zipline to solve the second half of this problem. We know who needs medicine, when and where. And now, we can get them that medicine as quickly as possible.”

The WhatsApp messaging system is used for health workers to order new supplies, such as blood transfusion supplies, HIV medication, antimalarials, sutures and UV tubes, with Zipline. Orders can also be placed through the Zipline website. Zipline sends a confirmation text back and will also send a text message one minute before the supplies will be dropped off in a carton box with a parachute. The box will be dropped off at a pre-determined location. One Zipline location can make more than 100 deliveries per day.

Critics of Zipline has argued that the service is too expensive and that the money would be better spent elsewhere. However, a spokesman for the Rwandan health ministry said:

“The ministry of health and Rwanda Biomedical Center are happy to use such innovative technology to reduce the average delivery time from four hours to less than 45 minutes, with quick and reliable delivery [of] blood products.” 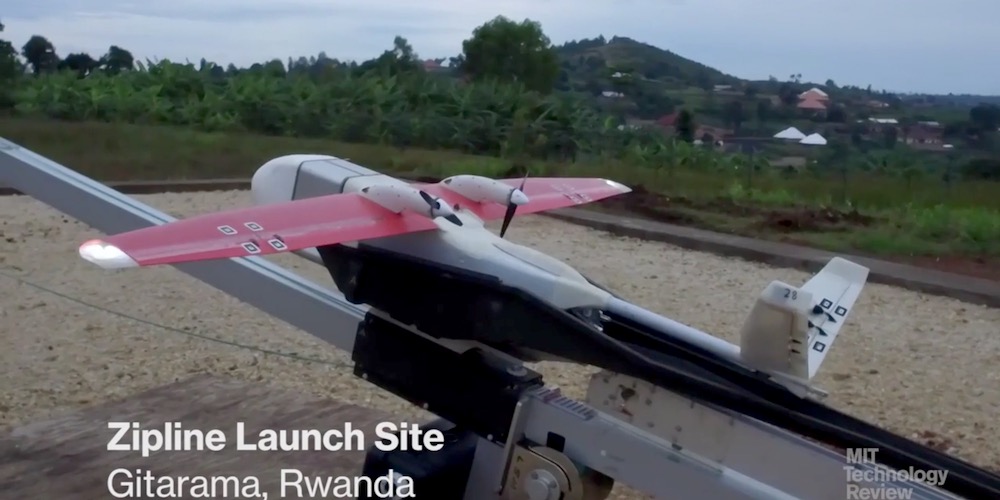 Zipline is now looking into expanding its operations to Tanzania, a country of 56 million people. The drone delivery service, also known as the “Uber for blood”, would use four launch bases to support over 1,000 clinics. One of the benefits of blood delivered by drone is that the inventory can be better centralized and therefore a smaller inventory would be sufficient.

If the delivery service becomes operational in Tanzania, it would make Africa a world leader in drone deliveries as many Western countries are still in testing phases or even approval phases, such as in Palo Alto, California.

What do you think about using drones for urgent medical care deliveries? Should the developed countries speed up their approval processes so that we too can enjoy the benefits of urgently needed supplies that are quickly delivered by drone? Let us know in the comments below.