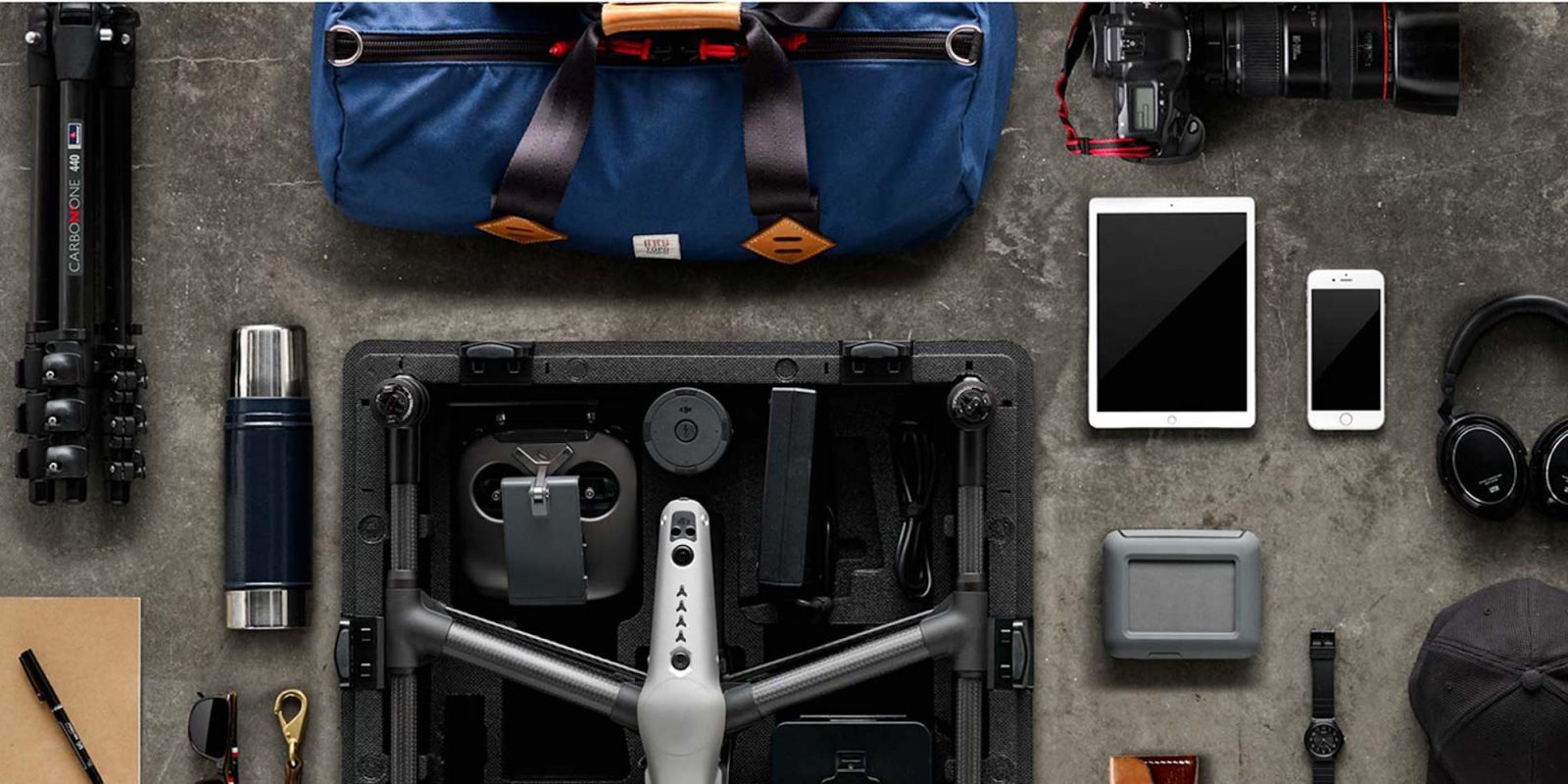 Seagate just announced the LaCie 2TB DJI CoPilot, a portable external hard drive specifically designed for drone pilots when they are out in the field. According to Seagate, 2TB should be enough for about 65 hours of 4K video footage at 30fps or around 20,000 RAW photos.

Store your drone footage when you are on the go

Perhaps the coolest feature of the LaCie 2TB DJI CoPilot is the built-in screen. It allows you to manage the files straight from the drive itself. When paired with a CoPilot Boss app you can watch video playbacks in full resolution without plugging into a laptop or desktop computer.

According to Seagate, the LaCie 2TB DJI CoPilot represents the second phase in the partnership between the storage specialist and DJI, that started at CES 2017.

The Seagate LaCie 2TB DJI CoPilot target professional photographers or videographers who are shooting a lot of drone footage and need a data storage solution for when they are on the go.

The LaCie 2TB DJI CoPilot will start shipping later this spring and can be bought on Amazon, for instance, for $349.99

What’s In the Box

For complete coverage of all the drone news from CES 2018 click here.