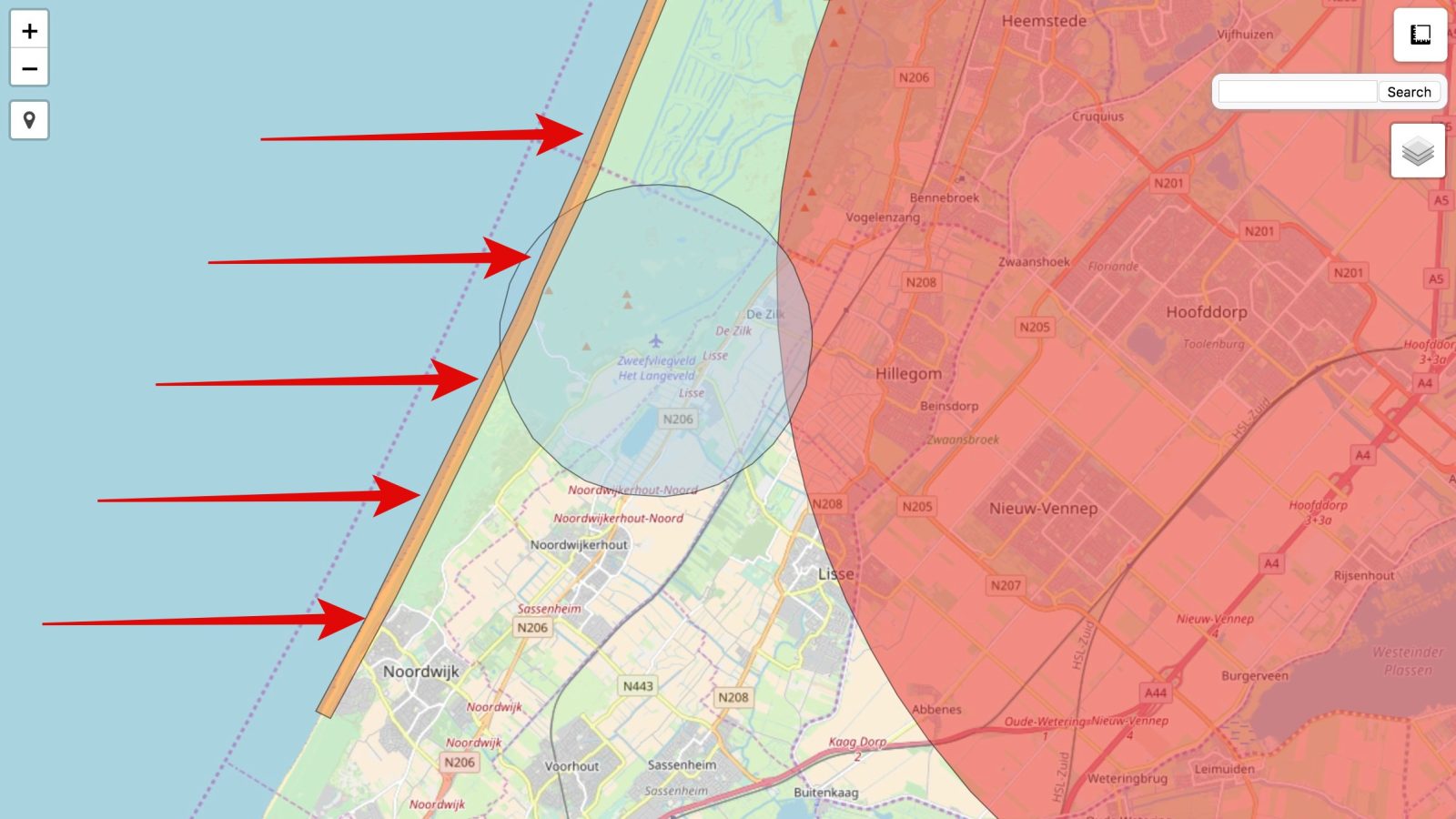 The Dutch app PreFlight updated its maps to show summer glider areas after the Lange Antares 20E glider allegedly struck a drone in October last year. The glider pilot was able to safely fly back to the local airstrip but the wingtip of his airplane sustained serious damage.

The updated app now shows the seasonal coastal areas where gliders are allowed to fly very low to the ground. The soaring airplanes are allowed to fly in these areas from October 15 until May 15, something that is not well known among drone pilots. The map can be viewed at vliegjedroneveilig.nl.

In The Netherlands, drone pilots are required to give way to all manned aerial vehicles. According to Article 15a:

Remotely flown aircraft, such as drones, have to yield to airplanes, helicopters, gliders, hot air balloons and other airships. 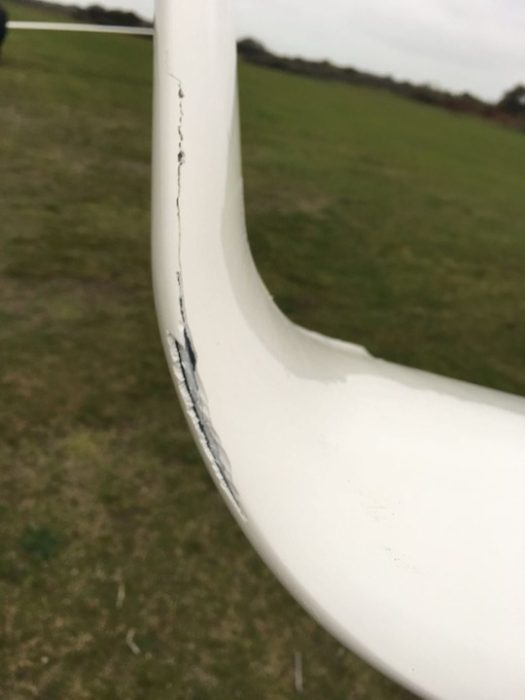 Damage to the wingtip of the Lange Antares 20E glider airplane due to striking a drone allegedly.

KNOW BEFORE YOU FLY

Drone pilots, please be aware of your surroundings when you fly your drone and check the drone map to make sure you are allowed to fly in that area. Along the coastline, at least in The Netherlands, be aware of possible glider planes flying at very low altitudes and keep your drone outside of the designated zones. It is also advisable to have a spotter to come along and check the sky for other aircraft, while you are flying your drone.

In the USA, use this map from the FAA, powered by Airmap.