Trusted source: Mass production of the Mavic Pro 2 is about to start! 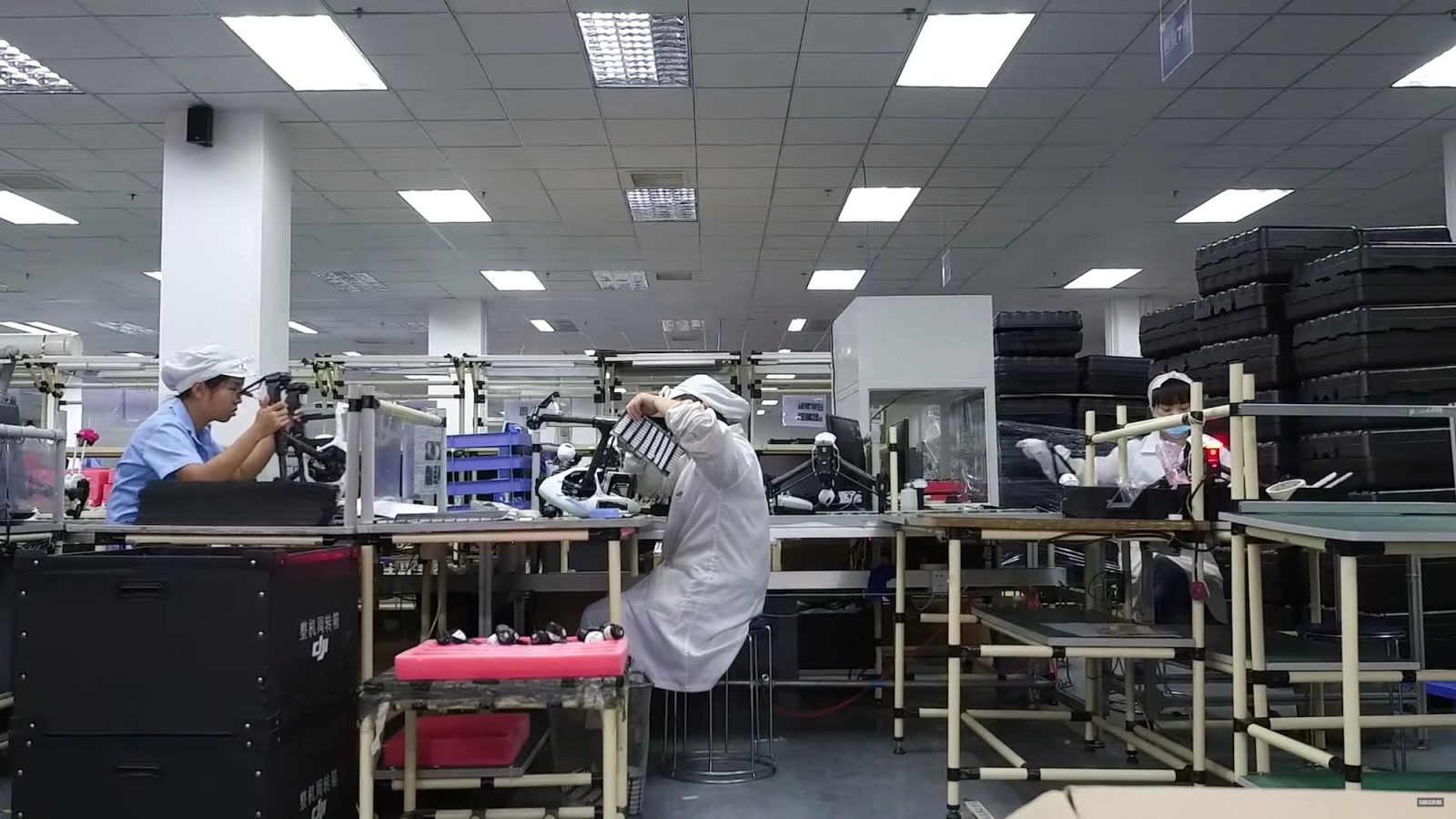 Exciting news this morning! We learned from a trusted source, that the mass production of the DJI Mavic Pro 2 is about to start. Last week we already reported that the rumor mill was spinning up for the DJI Mavic Pro 2 with some sources claiming the new foldable drone may be introduced as early as March 2018.

We also heard from several DJI officials during the launch of the Mavic Air in New York that it was going to be a busy year for DJI. Based on the information we were able to obtain, it sure seems that 2018 will be a very busy year indeed for the Chinese drone manufacturer. Apart from the Mavic Air, we expect DJI to introduce both the Mavic Pro 2 and the Phantom 5 this year.

Note: the image shows the production of the DJI Inspire, not the new Mavic Pro 2.

Sales of the Mavic Pro are hurting

Immediately after the introduction of the Mavic Air, some retailers. like Costco, started discounting the Mavic Pro by $100 to match the price point of the new Mavic Air. The question is whether that is enough to keep the sales of the Pro going. Indeed for some people, the extra range that the Mavic Pro’s OcuSync technology provides is an important differentiator and makes the original foldable drone from DJI still the number one choice. Others have mentioned missing features on the Mavic Air, such as Waypoints, are an important reason to prefer the Mavic Pro. A larger aperture on the Pro is another reason.

“Yeah. Well, you know, every time we announce a new product, what it does, is it ends up cracking open the top of the funnel. We make technology more accessible to people and it brings more people into the category as a whole. Our founder’s philosophy is really based on, we will worry about the sales later, but let’s enable people with the best technology possible and that naturally has grown the community of people who fly.”

The Mavic Pro 2 will solve the problem

The obvious solution to the problem is to quickly launch the successor to the original folding drone, the new Mavic Pro 2. And if indeed DJI is planning to do so as early as March 2018, then mass production of that drone better start soon. With this in mind, it was good to learn today that the production of the new drone may in fact have started already.

What features do we expect on the Mavic Pro 2?

What do we expect for the DJI Mavic Pro 2? Well, first of all, we believe that the new Mavic Pro 2 will stay true to its origin and thus be a foldable drone. We also expect it to carry over many of the new technologies that have been introduced with the Mavic Air, such as APAS, 3D sensing and obstacle-avoidance (front, bottom, and rear). It should have the new features such as Astroid, Boomerang and Panorama photos with a push of a button.

However, we also think that the new Mavic Pro2 will keep many of its original features such as a longer flight time, longer range with OcuSync and improved photo and video capabilities. We believe that the new Mavic Pro 2 will be a milestone for DJI, just like the original (and bestseller), Mavic Pro has been. March cannot come soon enough!

What do you think that the Mavic Pro 2 will feature? What do you like to see improved? Let us know in the comments below.