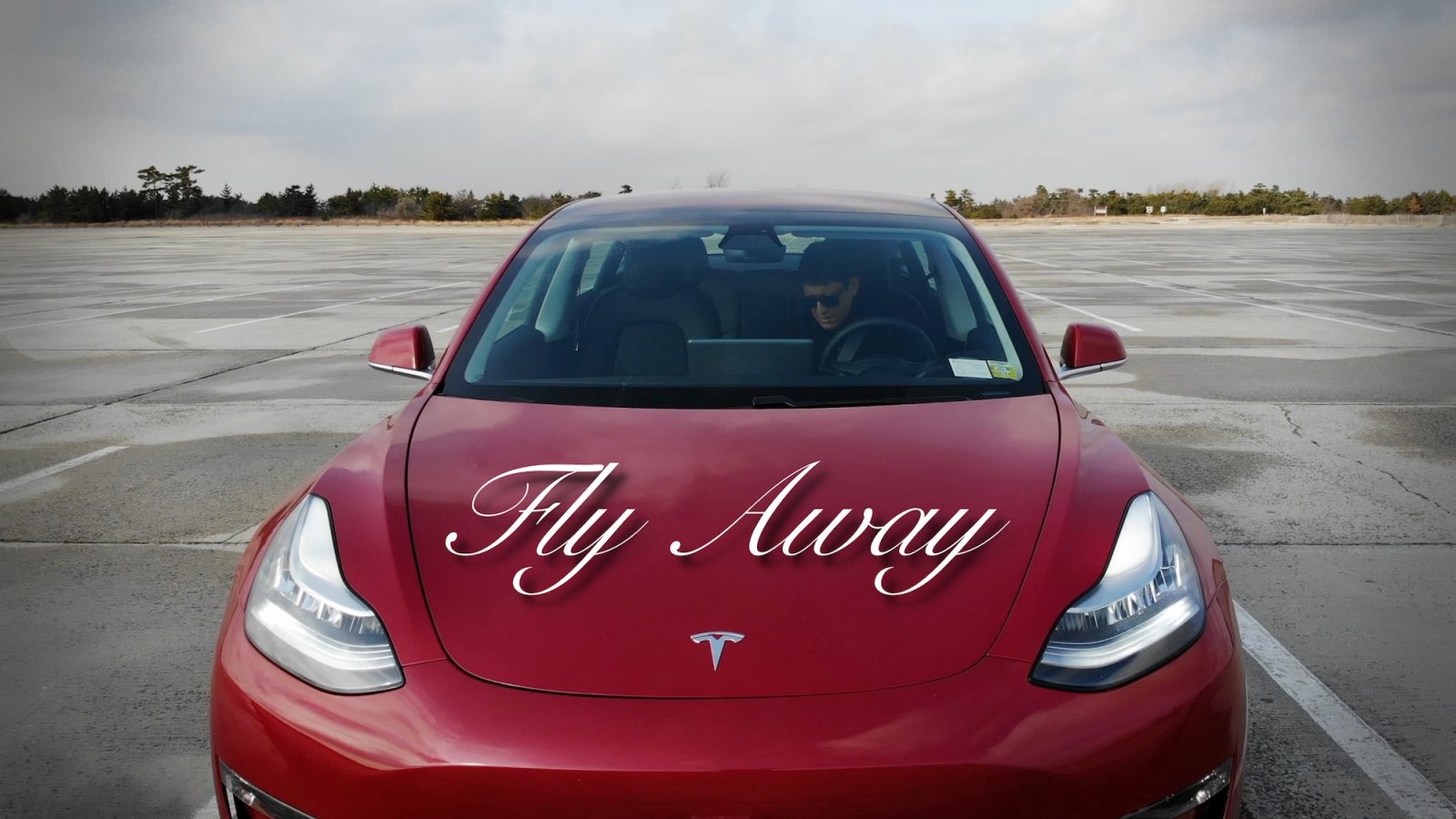 Dan Nainan and I made this short film to show off the first customer-owned Tesla Model 3 on the East Coast and the new DJI Mavic Air.

It was the first time I got to fly the DJI Mavic Air and I am impressed with how easy and accurate it was. Only the “Small World” scene at the very end is a pre-programmed DJI effect. All the other scenes were done manually.

Shot on the DJI Mavic Air

Almost all scenes were shot with the DJI Mavic Air and are straight out of camera. The dynamic range of the new drone is very good.

The other scenes were shot with the Sony A7rii and 16-35mm F4 Sony/Zeiss lens.

All scenes shot with the DJI Mavic Air SOOC except: