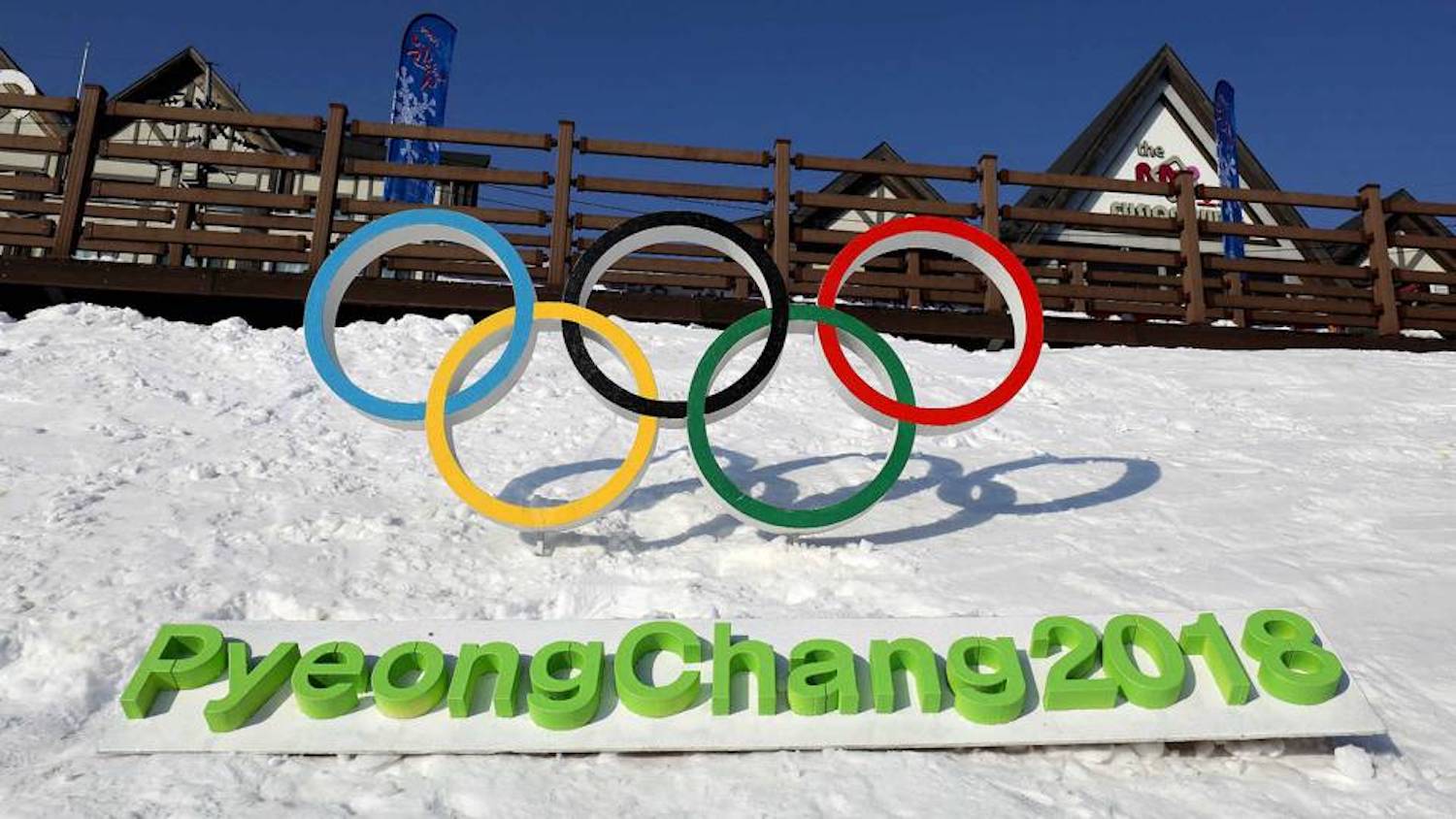 Through a software update, Chinese drone manufacturer, DJI has added new No-Fly Zones around several sporting arenas that will be used during the 2018 Winter Olympics in South Korea. In an official statement from DJI, the company says that: “The decision to implement Temporary Flight Restrictions in Pyeongchang and other Korean cities is to increase the safety and security measures and will be in effect for the duration of the competitive events in February 2018.”

The addition of the Temporary Flight Restrictions or No-fly Zones follows in the footsteps of increased safety measures around the 2018 Winter Olympics. Officials of the event are not only concerned with possible threats to the event’s participants and spectators but are increasingly keeping an eye on the sky for possible drone threats.

Temporary Flight Restrictions are nothing new and have been used by DJI in the past to increase security and safety measures around important events such as the G7 Summit in Japan, the Euro 2016 football tournament in France and the United Nations General Assembly in New York last year, when a drone actually hit an army helicopter over Staten Island. So please be smart and do not fly your drone in the vicinity of the 2018 Winter Olympics.

DJI, the world’s leading manufacturer of civilian drones and aerial imaging technology, has updated software in its drones to include temporary no-fly zones around venues for the upcoming international athletic competitions in South Korea. The decision to implement temporary flight restrictions in Pyeongchang and other Korean cities is intended to increase safety and security measures and will be in effect for the duration of the competitive events in February 2018.

“DJI’s temporary no-fly zones were deployed in order to reduce the likelihood of drone operators inadvertently entering sensitive areas,” said Adam Welsh, head of DJI’s Asia-Pacific Public Policy. “Safety is DJI’s top priority and we’ve always taken proactive steps to educate our customers to operate within the law and where appropriate, implement temporary no-fly zones during major events. We believe this feature will reduce the potential for drone operations that could inadvertently create safety or security concerns.”

The coordinates of the no-fly zones were set based on the distance suggested by aviation authorities for clearance from aerodromes. They include four zones in Pyeongchang, Gangneung, Bongpyeong and Jeongseon in Gangwon Province.

The temporary updates to DJI’s existing no-fly zone system are similar to those DJI has set up around other major events that have raised safety or national security concerns in the past, including political party conventions in the United States, the G7 Summit in Japan and the Euro 2016 football tournament in France.