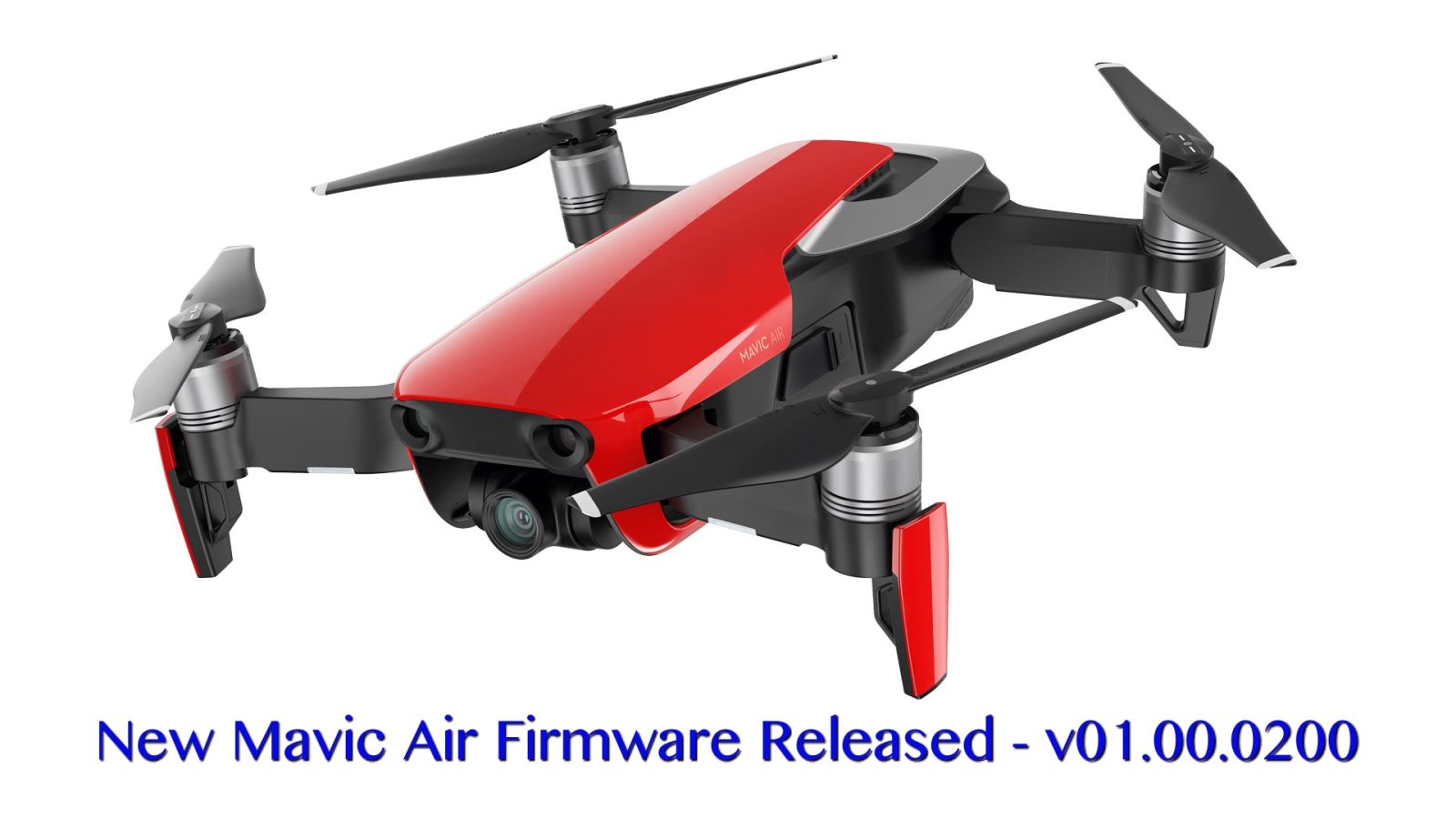 DJI just released a new firmware update for the DJI Mavic Air drone. Version: v01.00.0200. Waypoints have not yet been added to the Mavic Air. One thing the firmware seems to have fixed is the shaking that happened in cold temperature. See this video for more info on that. Other than that, it seems that this firmware update addresses a number of bugs and small issues.