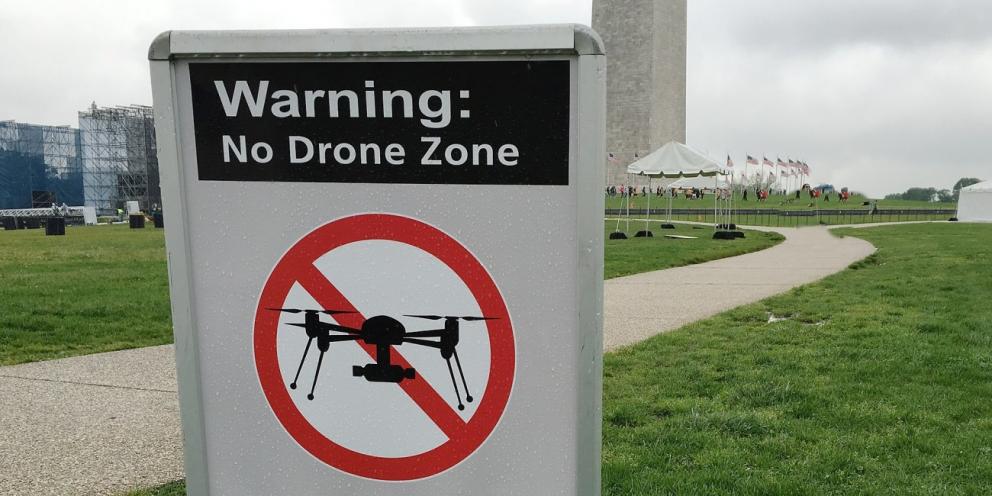 Europe’s largest city, London is not ready for drone deliveries, autonomous vehicles or car sharing apps, like Uber, the transport committee of the London Assembly said in a report on Tuesday.

London is ill-prepared for new technologies that improve mobility

“The opportunity to improve mobility for millions of Londoners is here, but it will require proper planning, transparency, and accountability, as well as cooperation with government, boroughs and development companies.”

London, like any other major city, is trying to overcome congestion and air pollution but is not ready for the speed with which new technologies that may help and solve these problems present themselves. For instance, the ride-sharing app, Uber and more importantly the growth of its user base in the British capital surprised the transportation regulator.

According to Bloomberg, Prince continued to say that Transport for London, was:

“caught napping on the technology front, and it’s time to wake up. Uber, then oBike are two examples of a poorly prepared regulator which seems to be making it up as they go along.”

The speed at which new technology becomes available and takes off catches regulators by surprise. Many government bodies are playing catchup to the changes happening around them. London revoking Uber’s license to operate is one of the best-known cases.

Similar struggles exist in the drone world, where companies like Google move their drone-delivery testing operations to countries, Australia in this case, with a more friendly legal environment. Similarly, Amazon is testing their drone delivery program somewhere in the English countryside, far away from where most packages will need to be delivered, the big cities.

All major cities around the world would benefit from smarter and cleaner high-tech solutions such as ride-sharing, deliveries by drone and electric vehicles or electric public transportation. It would help ease the congestion and reduce air pollution. To hear from the London Assembly Transport Committee that the biggest city in Europe is not ready for these new technologies that would potentially benefit its own people is concerning.

Do you live in a city that is better prepared than London and the does successfully implement new technologies? Let us know in the comments below. 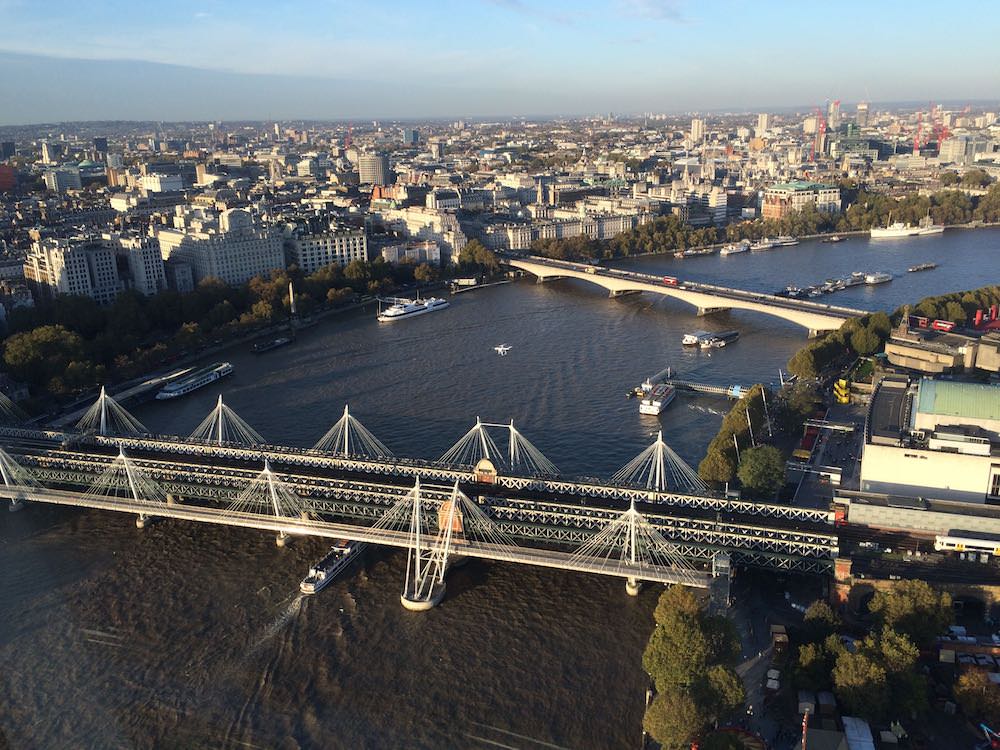