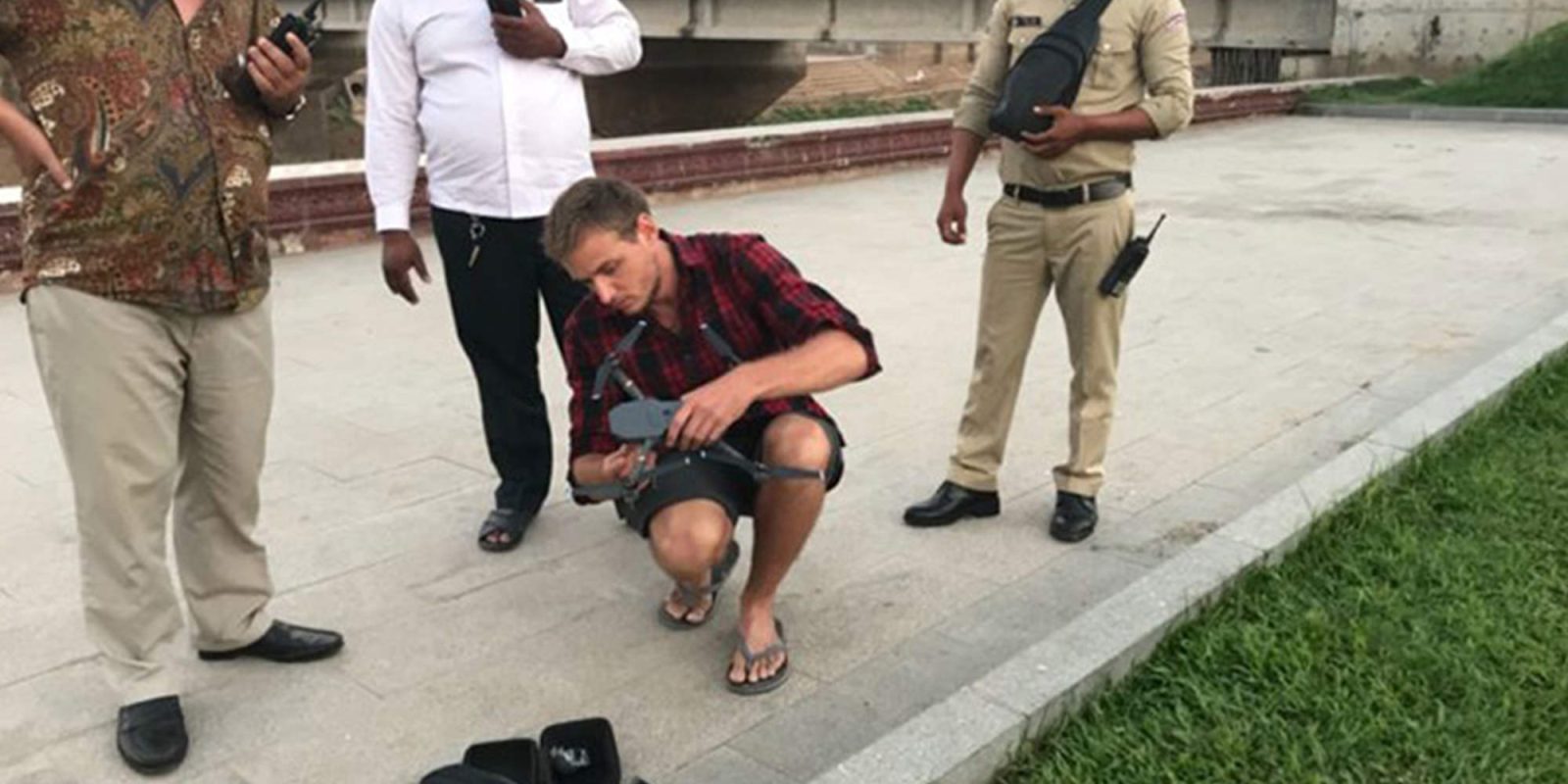 The French drone pilot, Pierre Michel Breckler, was arrested when he flew his Mavic Pro over the residence of Cambodian Prime Minister Hun Sen last Wednesday. Police in Phnom Penh’s Daun Penh district arrested the Frenchman when he was flying his unmanned aerial vehicle in Chamtomok commune near Koh Pich bridge.

Flying a drone without a permit

On Thursday the district police chief Huon Chan Yaran confirmed that the drone pilot was arrested for using the aircraft to capture footage of prohibited areas without permission. According to the Khmer Times, Breckler was being questioned by the National Police’s anti-cybercrime department, according to Yaran. Drone flying without a permit was banned two years ago by Phnom Penh City Hall when a German tourist flew his drone over the Royal Palace and was spotted by Queen Mother Norodom Monineath as she performed her daily exercise routine. 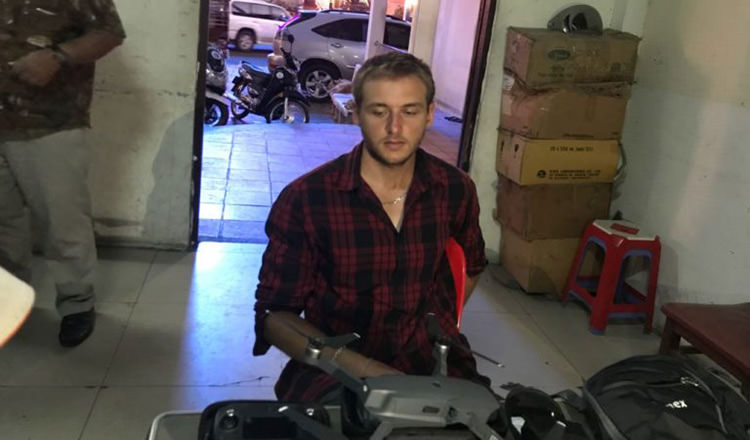