“Beast from the East” covers Venice in snow [video] 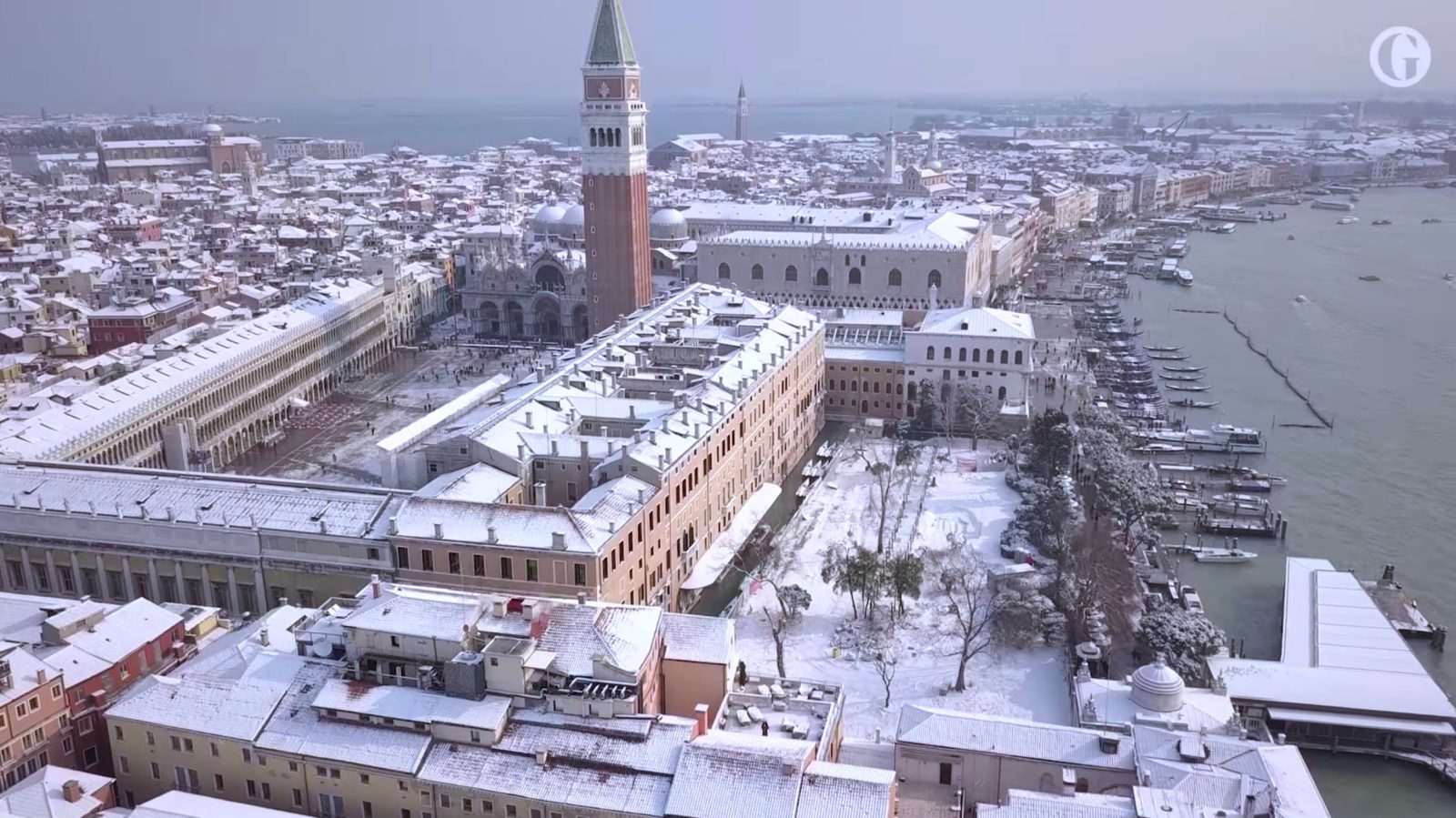 The famous Floating City has been covered in the white stuff after the so-called “Beast from the East” weather system arrived in Venice yesterday. The staff from the Bauer Palazzo hotel flew their drone over the city to capture this rare scene.

Snow, a rare occasion in Venice

Some of Venice’s most famous landmarks are shown in the drone video, such as Piazza San Marco, Cannaregio and large parts of the city all covered in snow.

Venice was not the only city in Italy that got hit by the snow storm. Earlier this week similarly stunning drone footage was posted online showcasing famous landmarks of ancient Rome.

The snowstorm that brings us these amazing views of cities that normally don’t get any snow also caused a lot of chaos on the roads and airports.