Porsche is looking to develop taxi drone according to german report 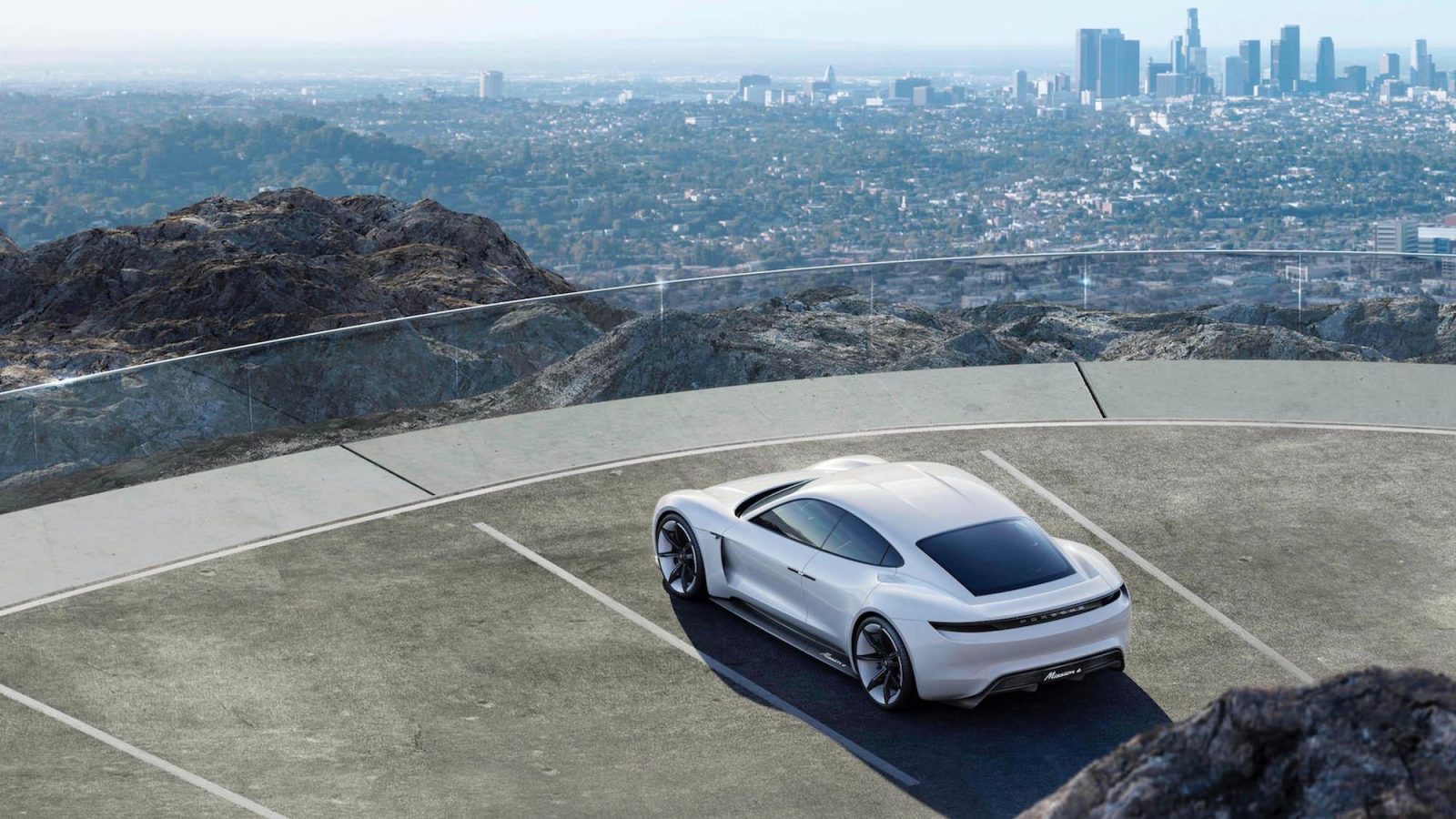 Sports car manufacturer Porsche is working on an ‘Airtaxi’ or drone taxi and concept drawings may soon be released according to a report from the German automotive website Automobilwoche [paywall]. News that apparently has been confirmed by the car manufacturer and a sales director from Porsche saying that he wouldn’t be surprised.

The news that Porsche is working on an Airtaxi or taxi-drone is indeed very exciting news. Although it sounds like Porsche may still be in the very early stages of conceptualizing the vehicle. The German car company would face stiff competition from companies like Volocopter, Ehang, Workhorse and Bell but also Airbus and Boeing as all of them are pursuing the dream of flying taxis and some of which already have working prototypes.

Porsche’s sales director, Detlev von Platen has said he would not be shocked if the car manufacturer was indeed working on a drone-taxi.

“It does make sense. When I’m driving from Zuffenhausen to the Stuttgart Airport, I need at least half an hour, when I’m lucky. With the aircraft it’d be three and a half minutes,” Von Platen said.

Currently, we have no other information on the possible Porsche taxi-drone but from a transportation perspective, Porsche’s move may make sense. Cities and road are getting more and more congested and the technical ability to fly people in drones exists as Ehang recently showed us. It is very exciting news if a well-established sports car company, like Porsche, backed by parent company Volkswagen, enters the taxi-drone market as well.