The Ryze Tello toy-drone is now available at DJI store 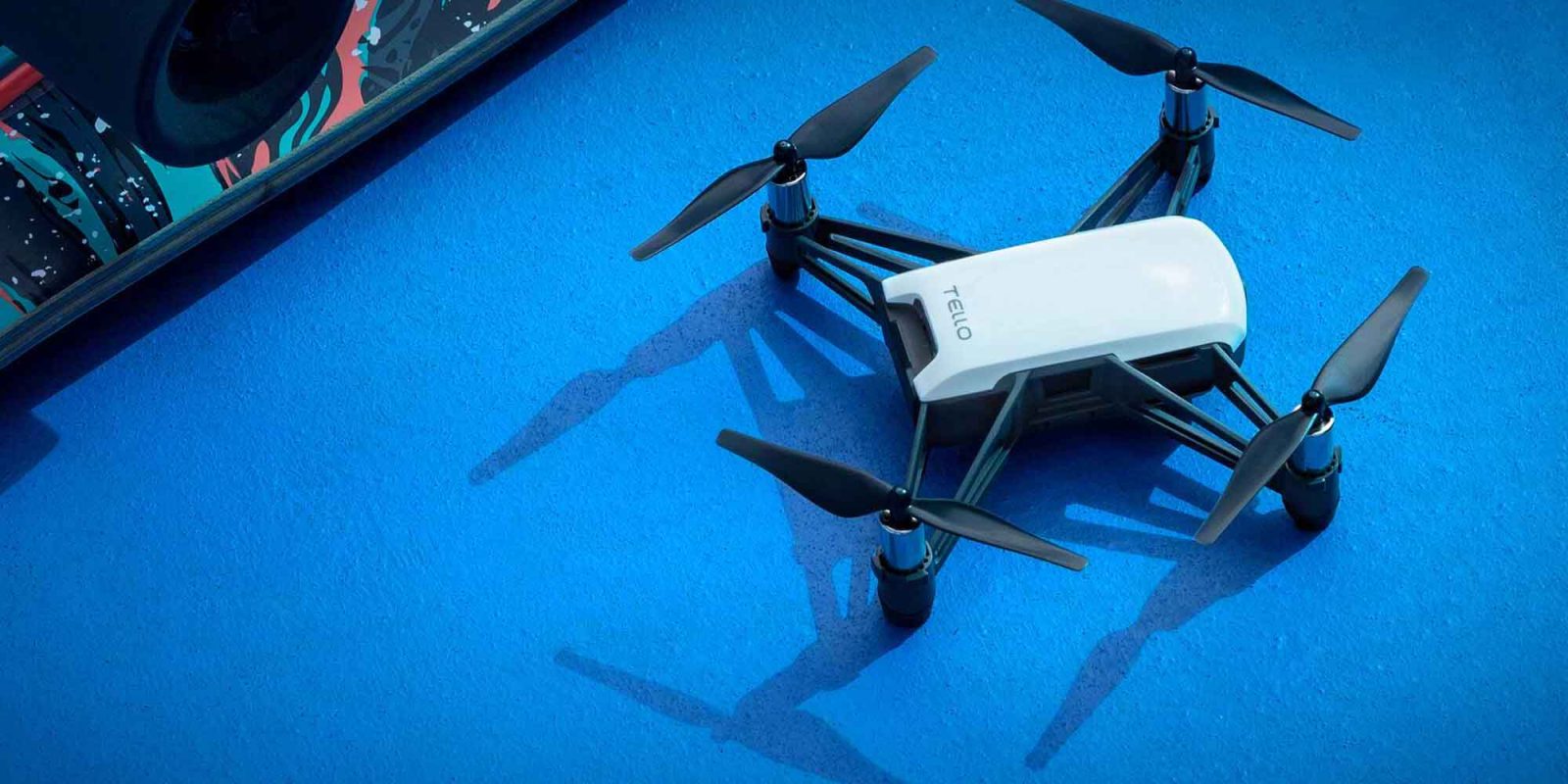 The Tello drone from Ryze Robotics that we first reported about in January is now for sale at DJI.com. The toy-drone was developed in partnership with DJI and Intel and promises to be the best $99 drone on the market, without the controller.

Tello drone was developed with DJI

The first videos of people using the Tello surfaced early in February and it seems to be a fun little drone aimed at kids or people how just want to dip their toes into the drone-flying world without spending a few hundred dollars.

The toy-drone was developed in partnership with Intel and DJI. It weighs less than 0.55 Lbs so the FAA drone registration requirement doesn’t apply. The drone is best suited to be flown inside or outside when there is not a lot of wind (see video). You can fly the drone straight from your smartphone or with an additional controller. In our experience, drones are much easier to fly with an actual controller than directly from a smartphone so you may want to consider adding that accessory. 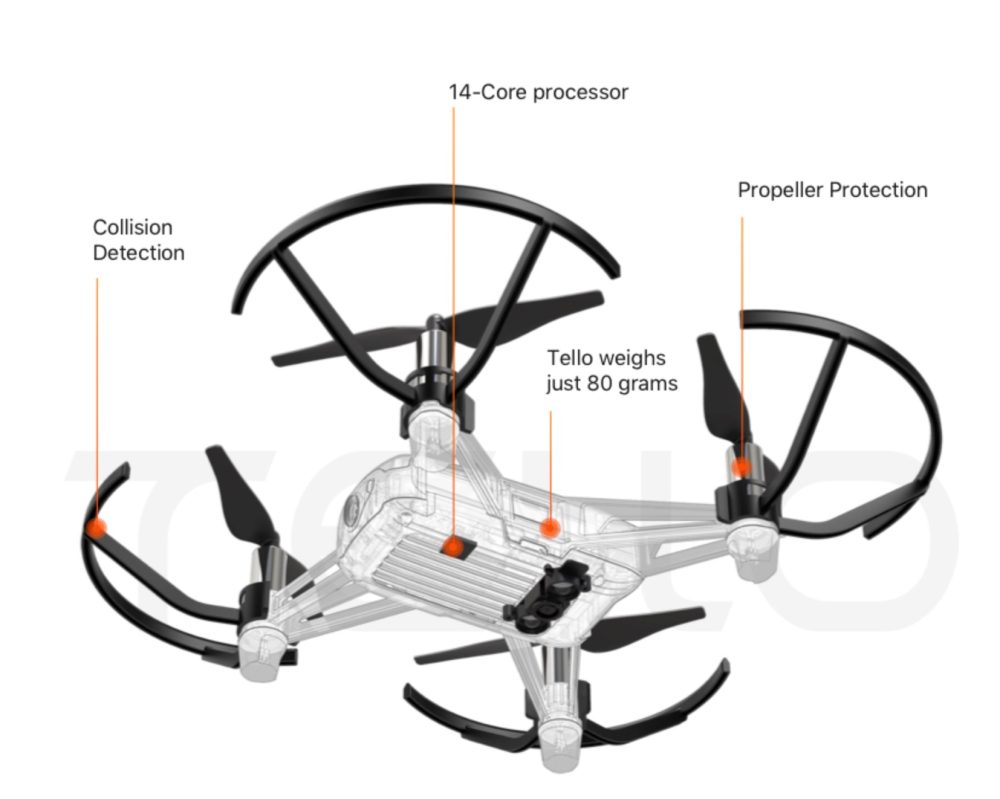 The Tello drone has a 13-minute flight-time and is able to transmit 720 HD video footage up to 300 feet away. It takes 5MP photos and offers EZ shots which lets you record short videos with Circle 360, and Up & Away. Special features are Throw & Go, which lets you throw the drone in the air to take off and it is able to do 8D flips as well as auto takeoff and landing. The Tello comes in only one color, white but you can add a yellow or a blue cover to customize it somewhat.

The Tello is programmable with Scratch, an MIT-developed coding system that allows kids to learn the basics of programming while having fun. Advanced users can also develop software applications for Tello using SDK.

For less than one hundred bucks we think this is a great drone for kids or anyone who would like to experience drone flying without breaking the bank. You can order one starting today at DJI.com.