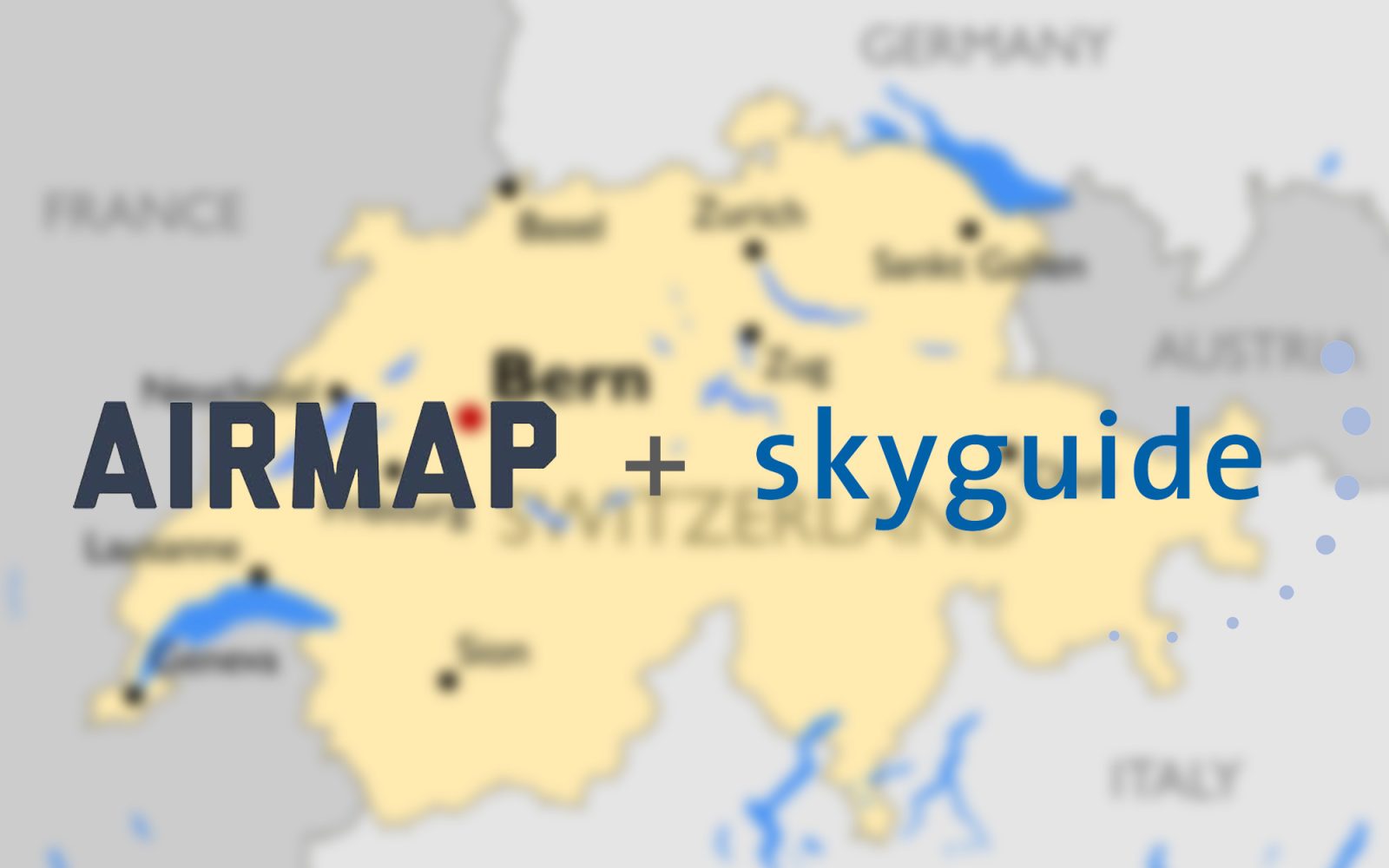 U-space for safe skies in Europe

The goal for U-space is to eventually open up the skies in Europe for millions of drones in a safe and secure way. The introduction of U-space in Switzerland is the first national roll-out of the program. Skyguide and Airmap will start with a pilot phase in June that will set the stage for a fully operational drone traffic management system in 2019. In the press release it says:

“After a year of successful collaboration with AirMap, we expect that the AirMap UTM platform meets the highest standards required for a Swiss U-space,” says Klaus Meier, Chief Information Officer of skyguide. “We’re looking forward to bringing U-space capabilities to Switzerland and we are excited to drive this innovation together with AirMap.”

“With Swiss U-space, Switzerland aims to safely open the skies for drone commerce,” said Ben Marcus, CEO of AirMap. “We’re proud to work with skyguide to bring AirMap UTM to Switzerland and make it possible for more pilots, more drones, and more missions to take flight in Europe.”

“The establishment of a U-space is the key to improve drone operations’ safety and to satisfy the security and privacy concerns of our citizens. In order to achieve these objectives, a seamless cooperation between all the partners involved is crucial. I am glad to see that a further important step to tackle this challenge was taken today.” said Christian Hegner, Director General of Switzerland’s Federal Office of Civil Aviation.”

It will be interesting to see how fast Switzerland can move from a pilot phase to a fully operational system. However, for large-scale adoption and integration of drones into the existing airspace in a safe and secure manner, it is important that a real-time UTM functions flawlessly and is fully integrated with the existing air traffic management systems for manned aircraft. In the meantime, there are a number of other issues regarding safety, privacy and regulatory changes that would need to be considered and resolved before drone services such as deliveries-by-drone can take place on a larger scale. Mercedes-Benz has already been testing with drone deliveries in the Swiss city of Zurich and it seems that the car manufacturer would have a headstart on the competition once a UTM and other changes are in place.

Skyguide provides air navigation services for Switzerland and certain adjacent airspaces of neighboring countries. With its 1500 employees at 14 locations in Switzerland, the company guides some 1.2 million civil and military flights a year safely and efficiently through Europe’s busiest airspace. Skyguide also operates drones for maintenance purposes. Learn more about Swiss U-space at: www.skyguide.ch/u-space

AirMap is the world’s leading airspace management platform for drones. Millions of drones, hundreds of industry developers, and hundreds of airspace managers and stakeholders rely on AirMap’s airspace intelligence and services to fly safely and communicate with others in low- altitude airspace. AirMap powers more than 85% of the world’s drones through integrations with major drone manufacturers such as DJI, Intel, senseFly, Kespry, and Aeryon Labs. With deployments in Japan, New Zealand, Switzerland, Australia, and the United States, AirMap leads the industry in delivering technology solutions for Unmanned Traffic Management (UTM) that help drones safely share the skies.