Pakistani army claims to have shot down an Indian ‘spy drone’ 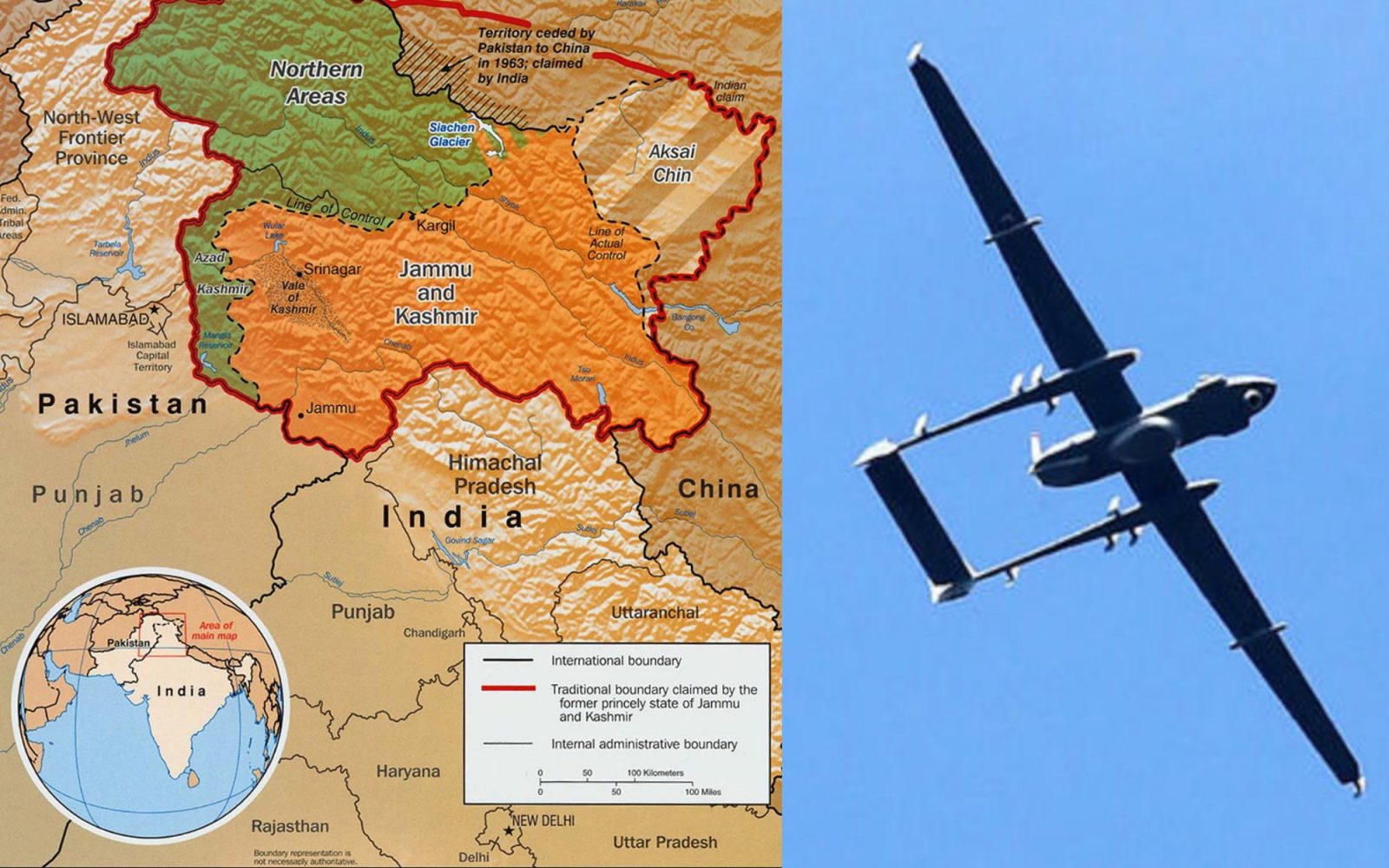 The Pakistani army claims to have shot down a spy drone from India. The unmanned aerial vehicle was shot down in the village of Chirikot in the Kashmir region along the contested border, also known as the ‘Line of Control’. The Pakistani army has retrieved the wreckage. India has not yet issued an official statement.

Apparently, this has been the fourth Indian drone that has been shot down this year. The drone was taken down in the village of Chirikot in the Kashmir region after it had entered Pakistani airspace.

According to British newspaper Express, the Pakistani army issued a statement declaring that the ‘spy drone’ had entered Pakistani airspace. It said:

The drone was shot done close to the ‘Line of Control’ in the Kashmir region. This area has been a heavily contested by both countries ever since their independence from British rule in 1947 with the Indo-Pakistani wars of 1947, 1965 and 1999 and numerous incidents.

India has lost more drone in the past. In December last year, they lost control of a drone that ended up crashing in China.