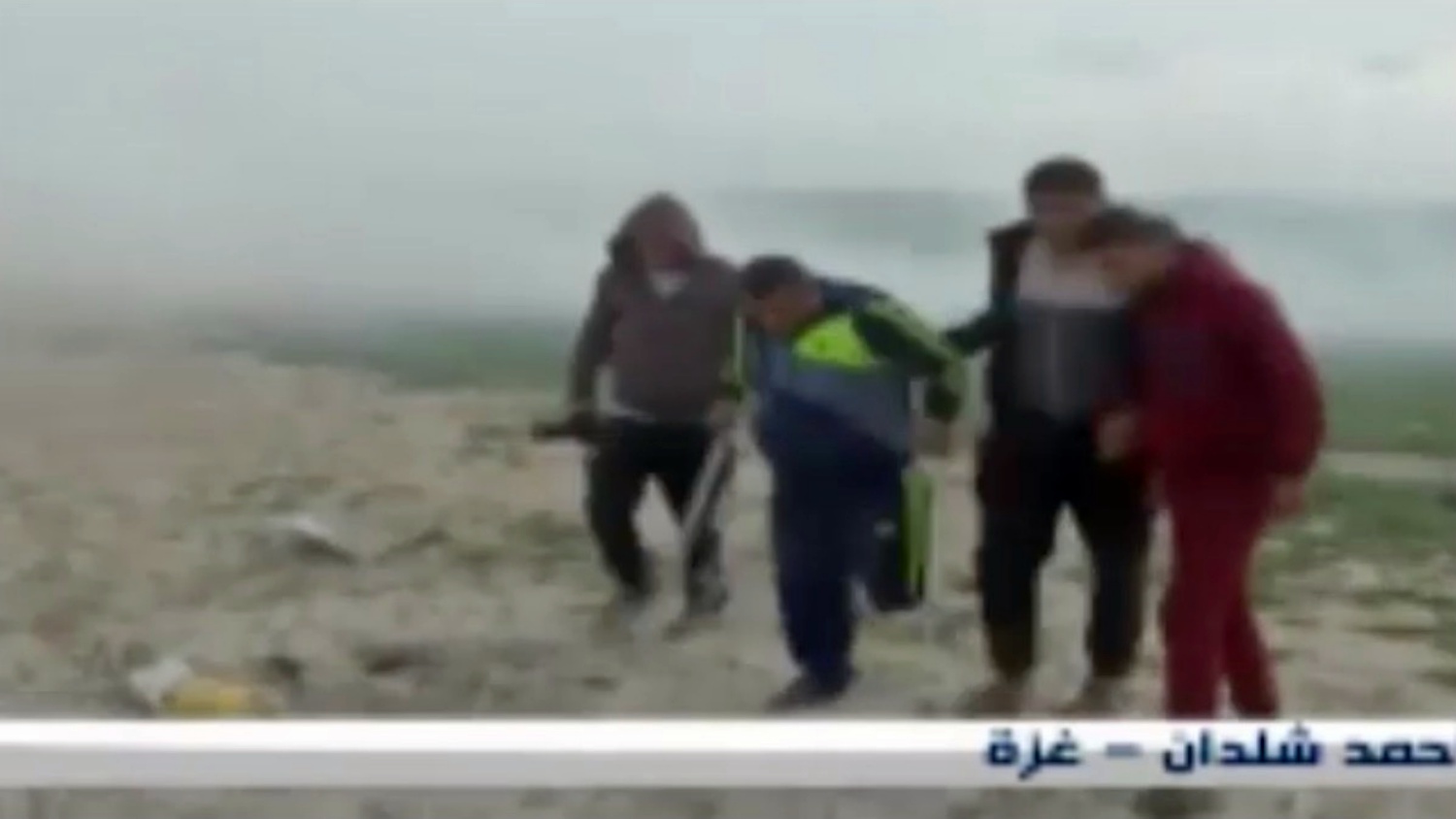 According to a Lebanese news outlet, Israel used drones to drop tear gas on protesters along a Gaza security fence on Friday. In footage from al-Mayadeen, dozens of Palestinians could be seen running from the scene as an Israeli drone dropped tear gas canisters.

In footage from al-Mayadeen, an Israeli drone can be seen dropping tear gas canisters on a crowd of Palestinians, who could be seen running from the scene [video]. The event took place last Friday, according to The Times of Israel, as Palestinian protesters held their weekly demonstration along the Gaza security fence.

According to a spokesperson for the Israel Defense Forces, the drone was operated by the Border Police and not by the army. The Border Police declined to comment on the report.

Palestinians have called for protests in response to the US administration’s decision to recognize Jerusalem as Israel’s capital and to move the US embassy to the city. During one of the recent protests, an IED device exploded and injured four Israeli Defense Force soldiers. In response to the attack, Israeli officials warned the Palestinian protesters not to get close to the fence.

In an Arabic video a few days after the attack, Maj. Gen. Yoav Mordechai, Israel’s military liaison to the Palestinians, said: “We know that the violent clashes on the border are used as cover for terrorist activity, as happened last Saturday. And we will not allow such an event to happen again.”

This marks the first time that drones have been used to drop tear gas canisters to disperse a group of protesters.